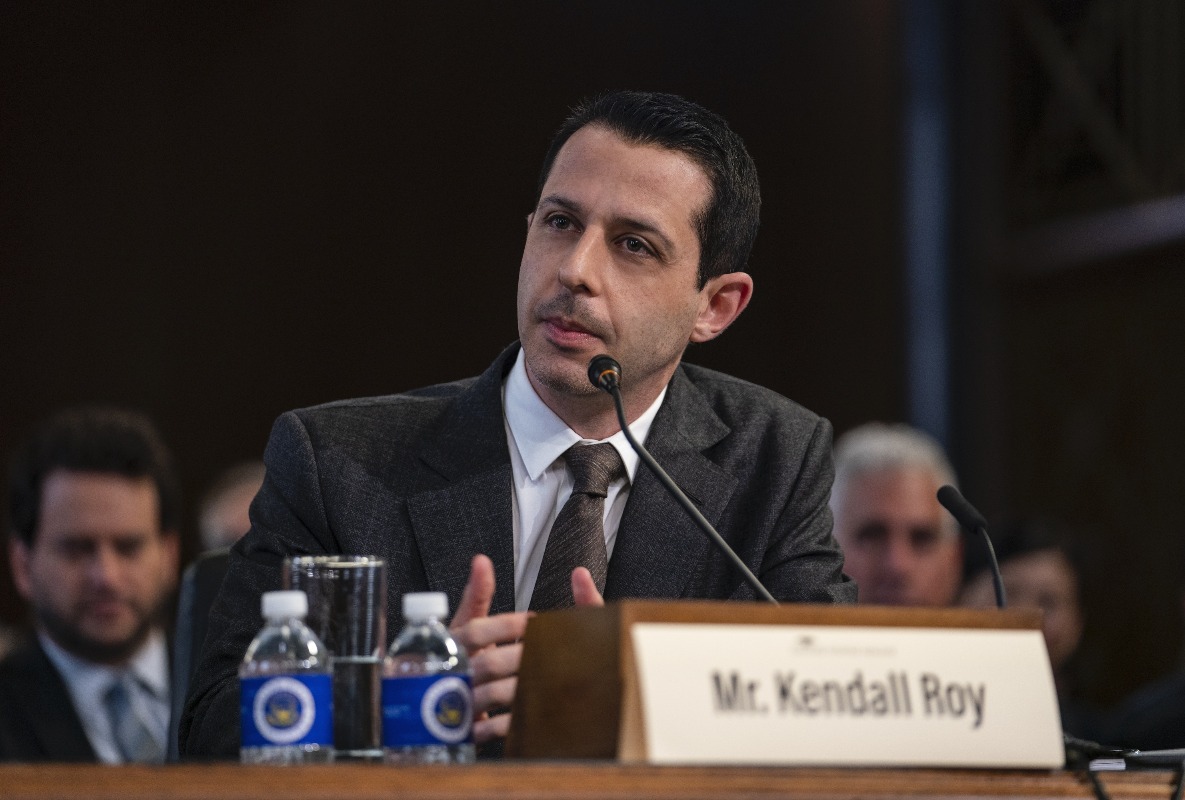 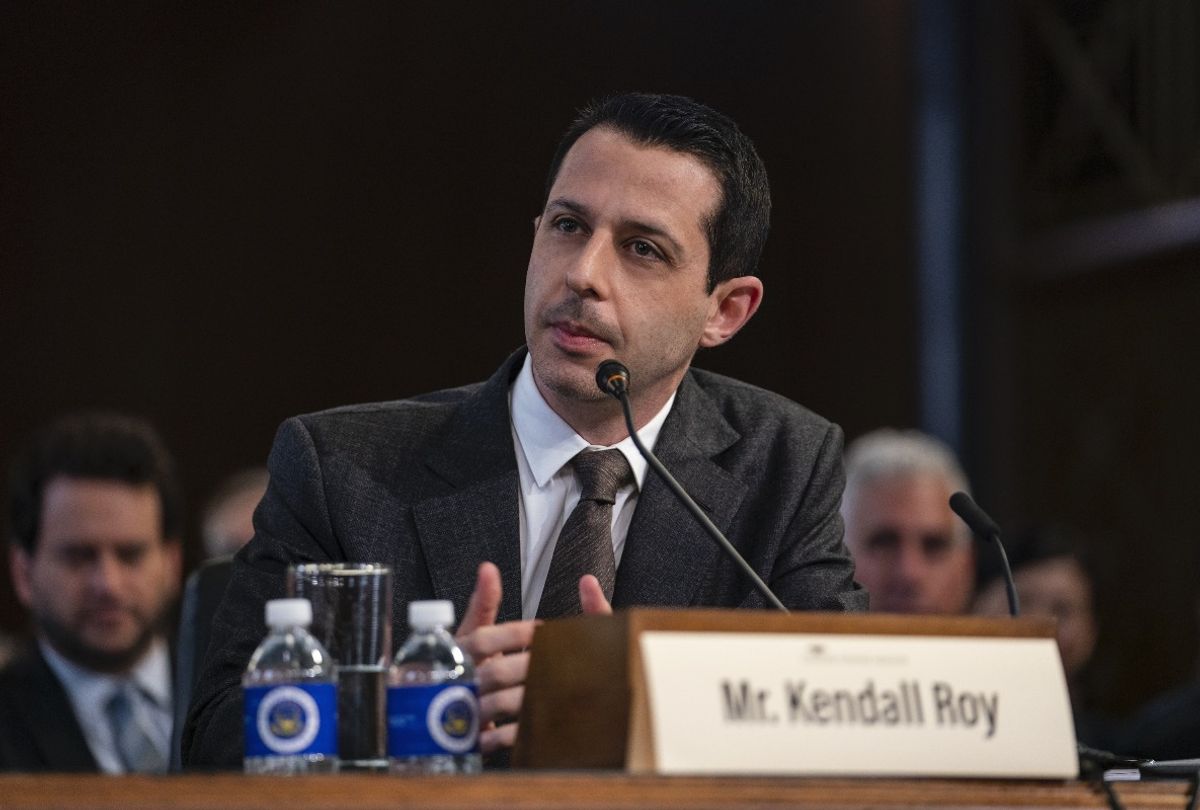 “Game of Thrones” ended in 2019, and there have been a lot of shows trying to fill the whole it left behind since: “The Witcher,” “The Wheel of Time,” “The Lord of the Rings” . . . but for my money, the best replacement for all the scheming and backstabbing in Westeros has nothing to do with dragons or magic; it’s a show set in our time that’s about to air it’s third season on HBO: “Succession.”

At once a satiric indictment of the super-rich, a blistering family tragedy and an addictively watchable soap opera, “Succession” is about the blue blooded Roy family, which runs a media empire started by patriarch Logan Roy (Brian Cox). But Logan is looking a little frail these days, and his power-hungry kids (as well as various other hangers-on) are starting to plan for what happens when he dies and power passes to . . . who, exactly? That’s the question at the heart of the show and the one I can’t wait to see answered in Season 3, for which HBO just dropped a teaser trailer:

When last we left our incredibly dysfunctional billionaire family, Kendall Roy (Jeremy Strong, who won an Emmy for playing this character) had basically declared war on his father and his family’s company. Obviously they’re not taking it well.

Why was Shiv spitting in that book? I love that Kendall doesn’t know how to trash talk using fairy tales. And good to see that the relationship between Tom Wambsgans and Cousin Greg is as colorful as ever.

“Succession” Season 3 will premiere this fall on HBO. 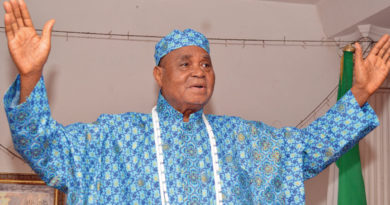