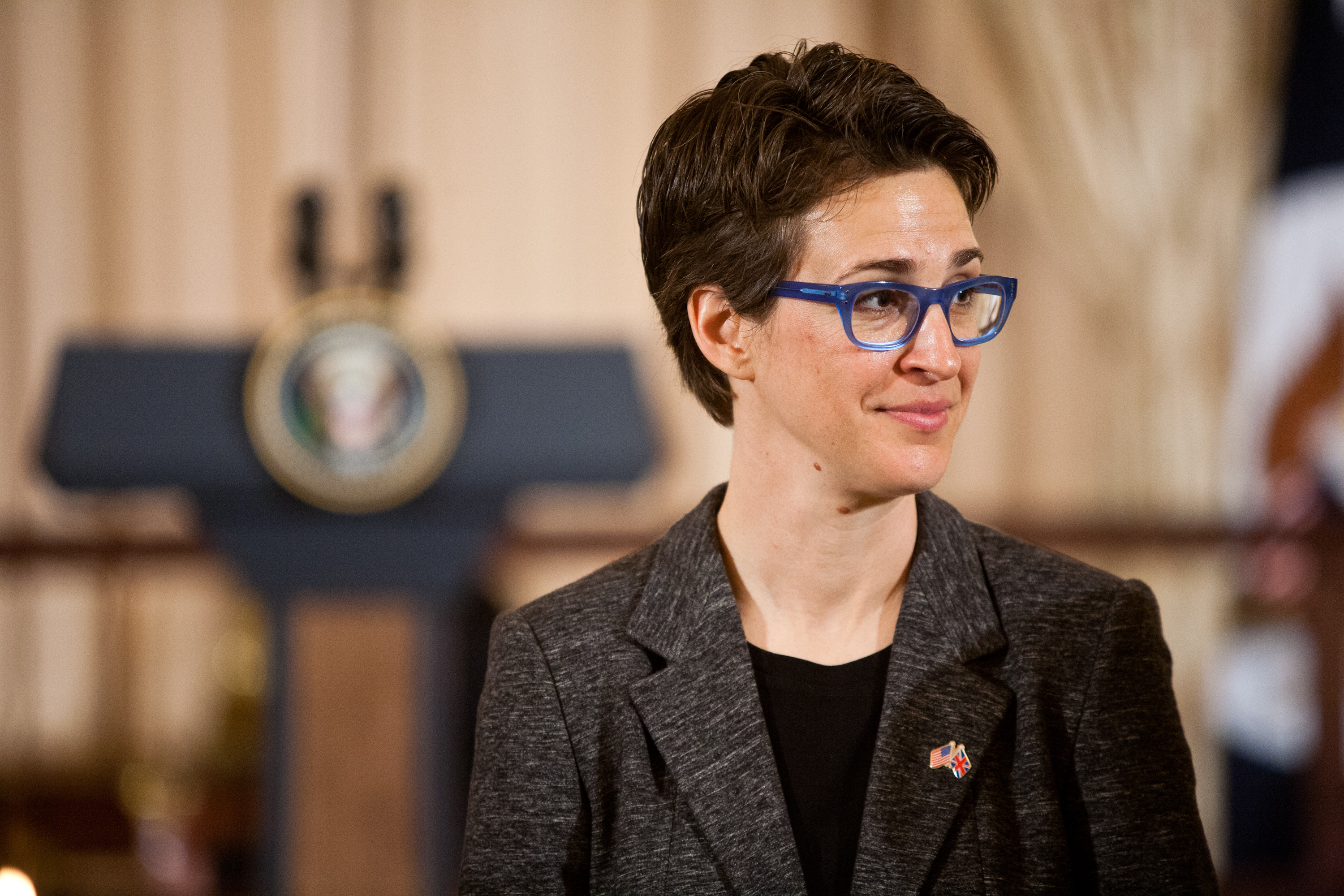 On Friday, MSNBC’s Rachel Maddow suggested that Democrats should employ a simple maneuver to make greater use of their tenuous Senate majority before a closely contested midterm: cancel the August recess. This would, she noted, make it easier for Democrats to do things like confirm more judges, something that they have already made clear is a priority.

“They don’t work in August,” said Maddow. “What are they, French? I kid you not. The Senate’s official website says the reason they take all of August off is in part — look — so senators can, ‘catch up on their summer reading.’ For that noble reason, they take off all of August every year. It’s on the calendar this way. In this Congress, they will take off all of August this year and next year. Take those months off the calendar. That gets the Democrats from 24 months in theory down to 23 months because McConnell stole their first month from them, then drop down two more months to 21 because of the August catching up on reading time.”

By contrast, Maddow noted: “[When] Republicans were in control of the Senate . . . they were canceling the August recess. They shortened it. They took a single week off instead of the whole month off. They did it because they could. Because Mitch McConnell and the Republicans had the majority. They wanted to use it to do stuff, even if their summer reading lists were going to be neglected. They didn’t actually even have legislation they were working on at the time. They just wanted to confirm more Trump judges. Even still, they gave themselves time to do it.”

“Why don’t Democrats do that this year?” asked Maddow. “They would give themselves more power and more options by giving themselves more time at work to do stuff while they were this precious majority that history says they are likely to lose and conceivably could lose before the next election.”