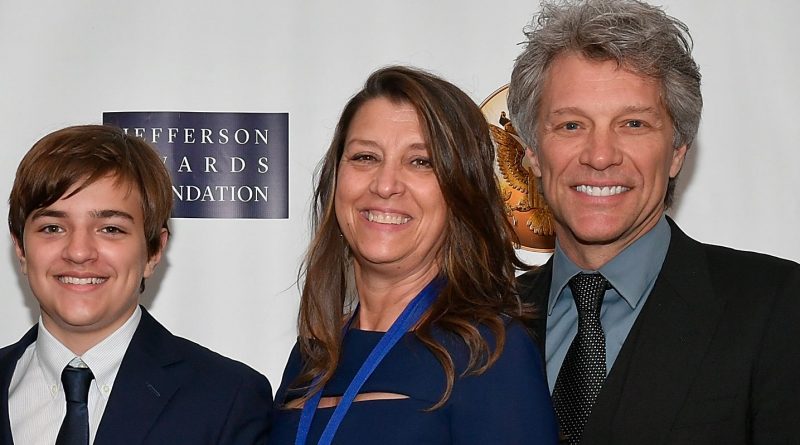 Millie Bobby Brown, the actress we met when she was 12 years old in the first season of Stranger Things is now 17 years old (!) and has a reported boyfriend named Jake Bongiovi. Instead of going on a long tangent about how fast the kids grow, we are instead going to focus on who the heck the new boy is in Brown’s life.

The two were seen on Thursday holding hands in New York City. They were both masked, and Bongiovi carried Brown’s dog, a poodle named Winnie, in a tote bag. Brown travels with Winnie to help ease her anxiety while she travels.

“About two years ago, I just started having really bad panic attacks, like, really bad anxiety and I struggled with it really bad,” she said on an episode of Miley Cyrus’s Bright Minded. “And, one day I was just talking, and I was like, ‘Maybe I should get a therapy dog,’ you know, something to comfort me when I am really stressed.’”

Over the years, Brown has been linked to Youtube star and musician Jacob Sartorius and Romeo Beckham, the son of Victoria and David.

Recently, rumors have surfaced of Brown and Bongiovi’s relationship, though the two have just recently started to appear together in public. Bongiovi, it turns out, is used to the spotlight, much like Brown. Bongiovi, born Jacob Hurley Bongiovi, is one of Jon Bon Jovi’s four children.

You might have seen him in photos with his father and the rest of the fam, but here is what else we know about him.

Bongiovi was born in May 2002, according to a Facebook fan group for his father. He is the youngest of his three siblings, who include Romeo, Stephanie, and Jesse.

His mother is Dorothea Hurley.

Bongiovi’s parents have been married since April 1989 but have had a romance longer than that. They met in high school.

“Mutual respect,” Jon told People last year of what has helped their relationship last. “Having grown up together and grown together. And we really like each other. We want to hang out.”

Dorothea said: “I always said I was good at spotting potential, too. I have a gift.”

Jon continued: “We work hard at it, but we enjoy each other and we never fell for the trappings of what celebrity can do. We’ve witnessed that happen over the years to people that were close to us and people that we knew from afar. It’s just what I do, it’s not who I am. I write songs. I happen to be very good at performing them. That’s it.”

He was an athlete in high school in Brooklyn.

Bongiovi attended Poly Prep Country Day School and played football. He is listed on the roster as a Poly Prep “Blue Devil” for the 2019-2020 school year.

He has referred to Brown as his BFF. 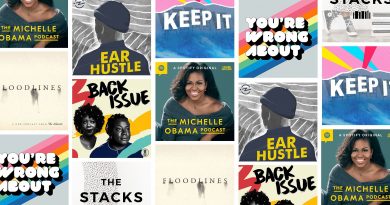 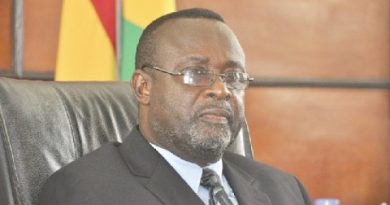 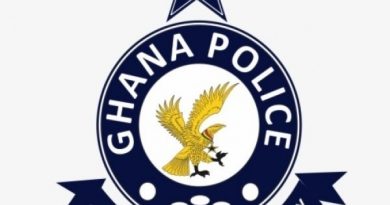 Fire has destroyed three stores around the Tarkwa Railway Station, destroying goods and properties running into thousands of Ghana cedis.