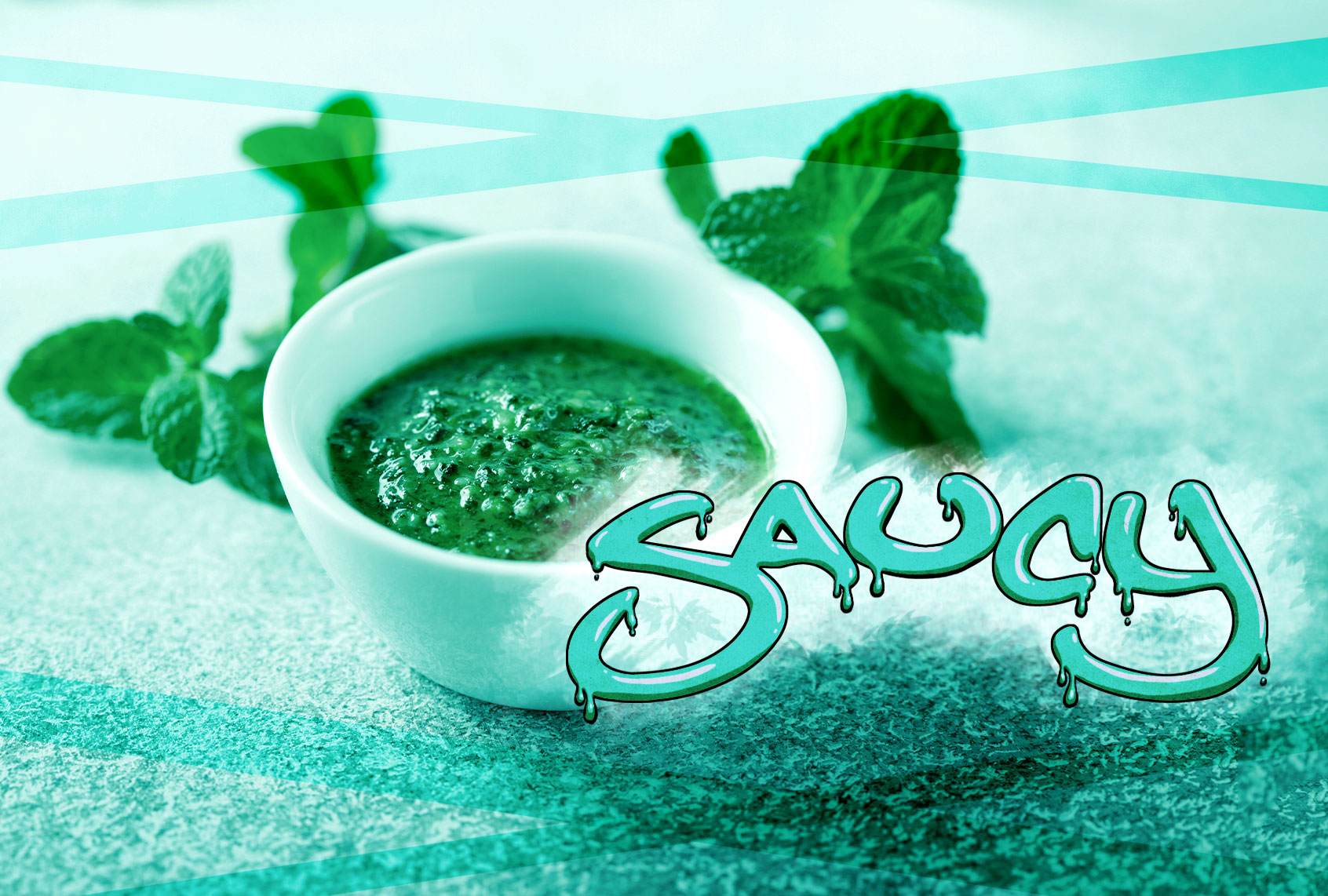 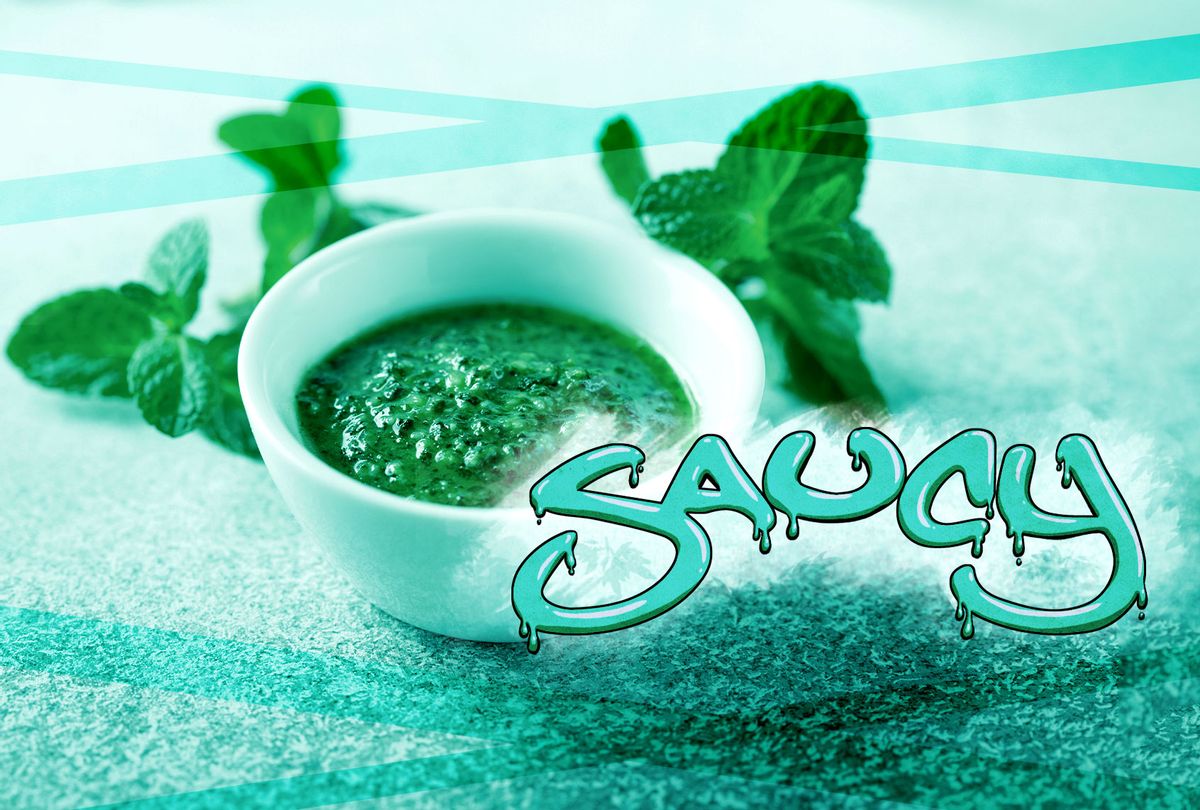 There’s this floral dress that I bought from a vintage resale shop a few years ago — a shapeless, shift dress covered in daisies that I was hoping to wear with a certain ’90s-era Julia Roberts ease. However, once I left the soft glow of the velour-padded dressing room, I realized that even in the best light, the dress was a little dowdy and undeniably old-fashioned.

It was the kind of thing that would be perfectly nice to don for Easter before tossing it back into the closet where it would quickly be overshadowed by more current-feeling items, which is exactly what happened until I found myself in the midst of a mid-pandemic “Does this spark joy?” closet purge.

I sent a picture of myself in the dress to one of my closest friends and bemoaned how my dreams of summer breeziness had died. She promptly responded, “It just needs a few alterations, and then it’s going to be everything you want for summer.”

Mint sauce is the culinary equivalent of that dress. Home cooks serve it alongside Easter lamb, and the whole thing feels very traditional (and perhaps a little stuffy) — but it rarely makes an appearance past that point in the season. It’s a shame because when done right, mint sauce is the key to turning casual summer dinners into something special.

Some historians point to the Passover Seder — which features maror (bitter herbs) and a shank bone — as the origination point for the modern-day pairing of mint and lamb. Others look to a story (which is likely more folktale than fact) that suggests Queen Elizabeth I of England decreed that mutton could only be eaten with bitter herbs as a way to dissuade commoners from eating it, thus preserving the wool trade.

Through time, mint sauce developed into its current form as a simple mixture of mint leaves, vinegar and a hit of sugar steeped in a few tablespoons of boiling water.

But here’s the thing about mint — it pairs beautifully with so many flavors like basil, black pepper, chili peppers, citrus, dill and garlic. When combined with some of those ingredients, basic mint sauce gets a glow up, and it suddenly becomes an indispensable part of the summer dining repertoire.

The version that I’ve come to rely on in recent weeks leans heavily into bright, herby flavors, bolstered by a little bit of heat and sweetness. I also opt to blend instead of steep to retain some of the mint’s gorgeous freshness. Is it traditional? No, but it does spark joy.

1. Combine all ingredients in a small blender or food processor, and pulse until a loose sauce forms.

Once your sauce is ready to go, there are so many ways that you can use it. Here are some of my favorite recommendations: