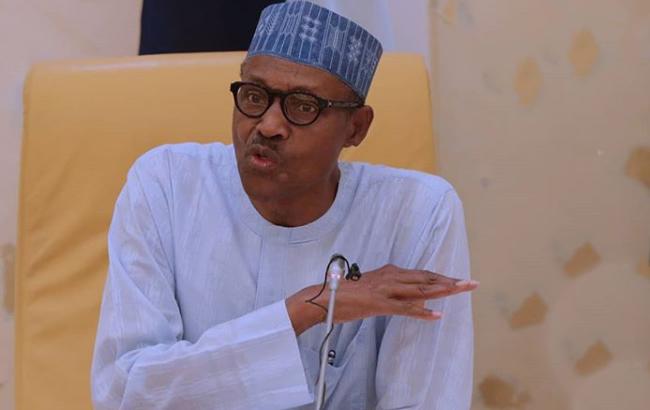 A group of young intelligentsias thought leaders and women from the South-South Geopolitical Zone, under the aegis of the South-South Renaissance Movement, has reacted to the interview of President Muhammadu Buhari conducted by Arise Television on Thursday, June 10, 2021.  The group in its reaction called for dialogue and the strengthening of the socio-political and regional alliances that pre-existed the Nigerian republic to foster the nation’s integrity amidst rising secessionist calls in the polity.

President Buhari was quoted to have said, “I was encouraged by what I heard, nobody told me. Two statements from the south-south. One by the elderly people, they said this time around there would be no (secession). And again the youth made the same statement; such encouragement.”

Speaking in Abuja, a member of the group, Oraye St. Franklyn said, “It was commendable to see the President acknowledge the important role the South-South played in sustaining the solidarity and integrity of the Nigerian nation. The commitment of the South-South people from Okerenkoko to Mbiama, Abua to Uromi and all across the region to the Nigerian project has been a longstanding tradition bequeathed to us by our forefathers from Chief Harold Dappa Biriye, Melford Okilo, Matthew Mbu to Pa Anthony Enahoro who, himself, moved the first motion for Nigeria’s independence.”

“The important role of the South-South to Nigeria’s continued existence cannot therefore be overstated as the President himself acknowledged. It is on this premise that it is germane to say that there is a need to reactivate our regional alliances across the Niger and most importantly, strengthen them to continue to sustain the integrity of our beloved country, as the South-South people, although doggedly committed to the Nigerian project, also now largely feel abandoned.” he added.

While acknowledging the rights of peoples all over the world to self-determination, dignity of their persons and access to equal opportunities, the South-South Renaissance Movement said such legitimate demands were the aspiration of all Nigerians which were still achievable within the Nigerian federation irrespective of the protracting challenges the nation had been experiencing.

The group condemned the recourse to violence, bloodletting and day-light criminality by shady and obscure groups as means to advocating for legitimate rights. While calling on the government to give due considerations to the agitations for a more egalitarian society, the group called on all aggrieved member-nations of the Nigerian Federation to embrace dialogue and close ranks in order to build a better nation that serves the interest of all Nigerians.

Nigeria can avoid second wave of COVID-19 infection if… 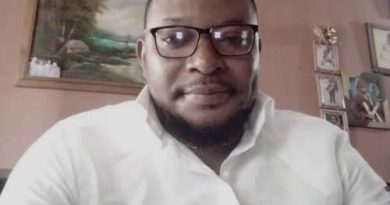