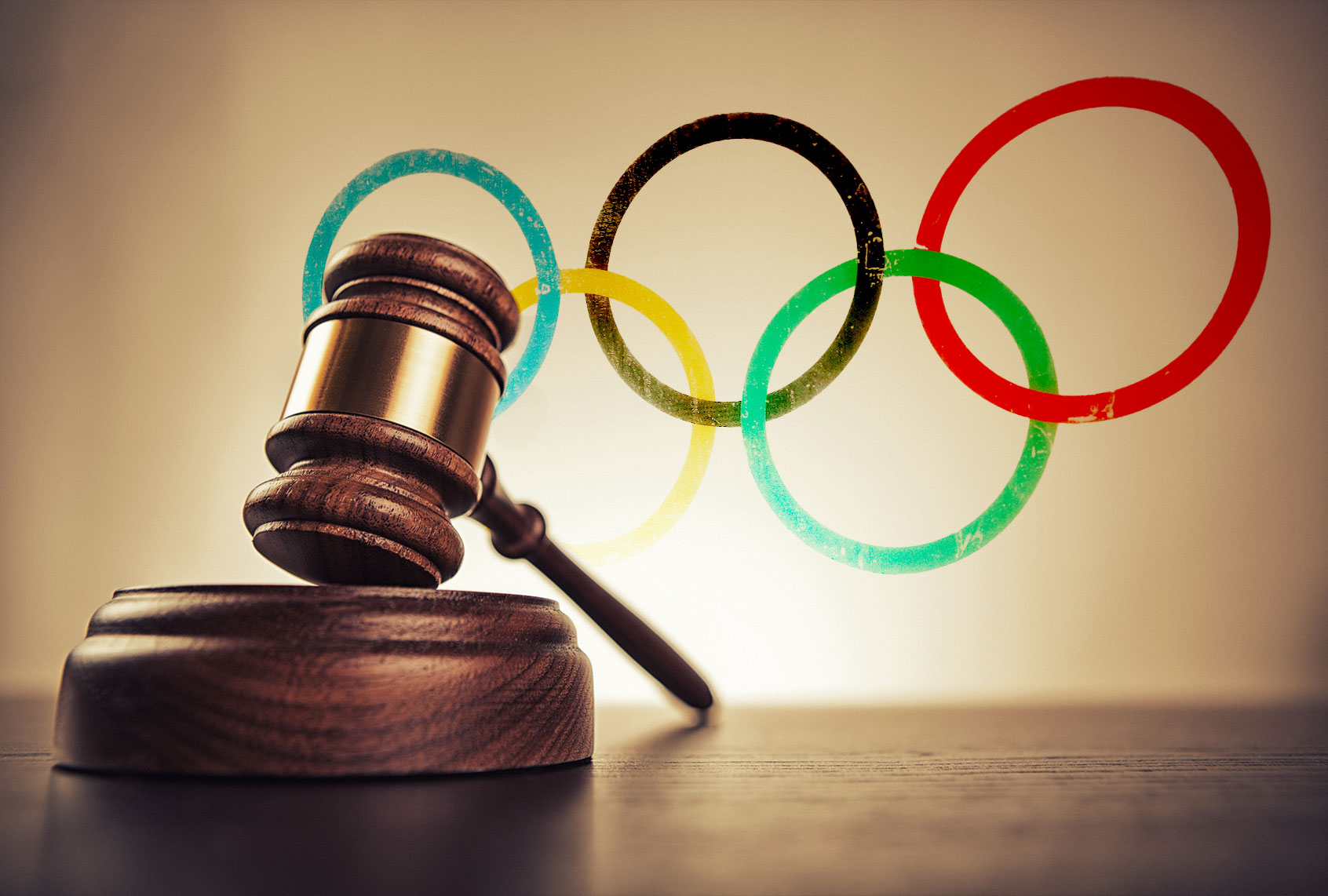 Earlier this month Salon reported some of the controversial history of Michael Henry, who was formerly either the legal affairs director or the chief investigator for the U.S. Center for SafeSport — effectively the U.S. Olympic Committee’s sexual abuse policing agency — and this year became overseer of abuse complaints in the federal courts under the title of “judicial integrity officer.”

More recently, multiple sources — including one inside the SafeSport office in Denver — have told Salon they don’t believe Henry is even a licensed attorney. This reporter has attempted due diligence to corroborate the suggestion that Henry has not passed the bar exam in any state and should not be allowed to practice law. Of course, these efforts have included reaching out to Henry himself. He has not responded to this point.

Henry’s murky credentials have been viewed as a laughingstock within SafeSport and the U.S. Olympic movement. The possibility that the chief of integrity for the federal court system has a fraudulent CV could well be a major embarrassment for the judicial branch of government as well. Henry succeeded Jill Lingley, who created the Office of Judicial Integrity in 2018 following reports that now-retired Judge Alex Kozinski of the Ninth Circuit Court of Appeals in California had sexually harassed a number of female law clerks. According to public records Henry’s salary in the position is between $176,799 and $196,443.

Henry has both an undergraduate and a law school degree from Texas Tech University. The law school’s assistant dean of academic services and registrar, Janessa Walls, verified that there was “a student by the name of Michael C. Henry that graduated on May 19, 2012.” According to Henry’s LinkedIn profile, he then became Texas Tech’s “Director/Lead Title IX Investigator” and then “Director/Deputy Title IX Coordinator,” between 2014 and 2016.

But Henry does not appear in the searchable online listings for the State Bar of Texas, the most obvious state where he might be licensed. The organization’s public information director, Amy Starnes, did not respond to an email requesting clarification.

After the publication of Salon’s May 11 article, SafeSport spokesperson Dan Hill asserted in an email that “Michael Henry was never the Center’s chief legal counsel.” That may be so, but SafeSport does not publish the names or titles of its staff members. In 2018, Henry called himself “Director of Legal Affairs” in his LinkedIn profile before the publication of critical pieces both at my website, Concussion Inc., and at Deadspin. After those articles appeared, Henry changed his LinkedIn entry to describe himself as “Director, Investigations & Outcomes.” He was the highest-paid employee at SafeSport in 2019, his final year there, with an annual salary of $218,924.

Furthermore, a SafeSport complainant has shown me emails from Henry bearing a signature block calling himself “Legal Affairs Director.”

Given SafeSport’s location in Denver, the Colorado Bar Association would seem the second most likely state bar to have licensed Henry. Colorado’s online attorney and disciplinary history search tool — which notes, “An attorney must have a status of ‘active’ and in good standing in order to practice law within the state of Colorado” — turns up no Michael Henry.

Between leaving SafeSport last fall and being hired by the federal court system this January, Henry was a partner at TNG, a risk management consulting firm in King of Prussia, Pennsylvania. TNG’s board chair Brett A. Sokolow and CEO Martha E.M. Kopacz did not return emails requesting comment on Henry’s standing as an attorney.

The web page of the federal courts’ Office of Judicial Integrity lists an email address for complaints. Multiple queries submitted for Henry’s attention were not returned. The office is supervised by Roslynn R. Mauskopf, a judge in the Eastern District of New York. Attempts to reach Mauskopf through email inquiries to the Eastern District were not successful.

The entire federal court system falls under Supreme Court Chief Justice John Roberts. There was no response to multiple emails and one voice message directed to the Supreme Court’s public information office. This week Salon forwarded the question about Henry to Justice Roberts by express mail. 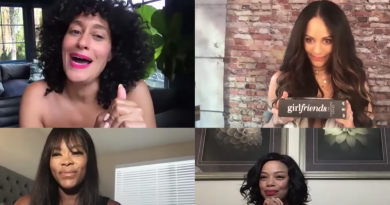 ‘We’ve Grown Up Together’: Watch the Girlfriends Cast Reunion as the Sitcom Comes to Netflix 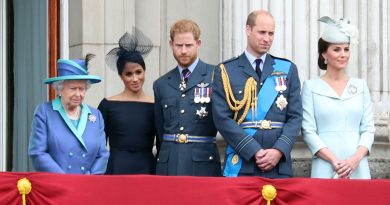 Will Mahama call Akufo-Addo to concede after election petition ruling?