A CDC investigation notice regarding multistate outbreaks of Salmonella infections has been posted: https://www.cdc.gov/salmonella/backyardpoultry-05-21/index.html 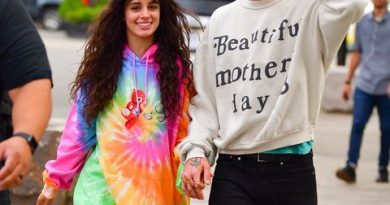 “Westworld” rides towards its manifest destiny, this time in a straighter line

You Can Actually Sleep Your Way To Good Skin