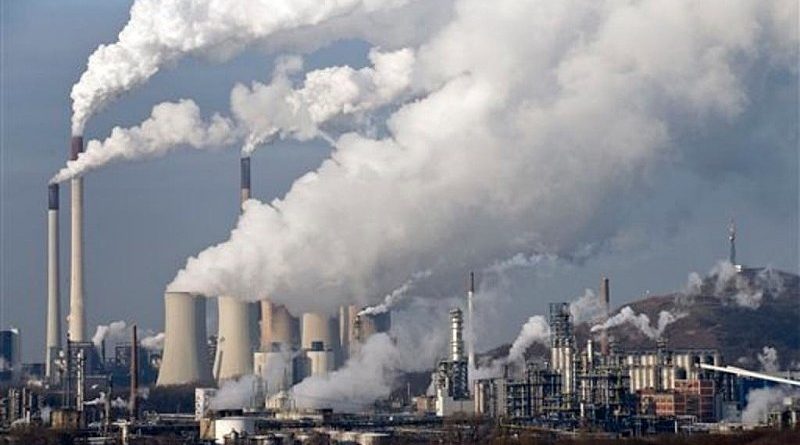 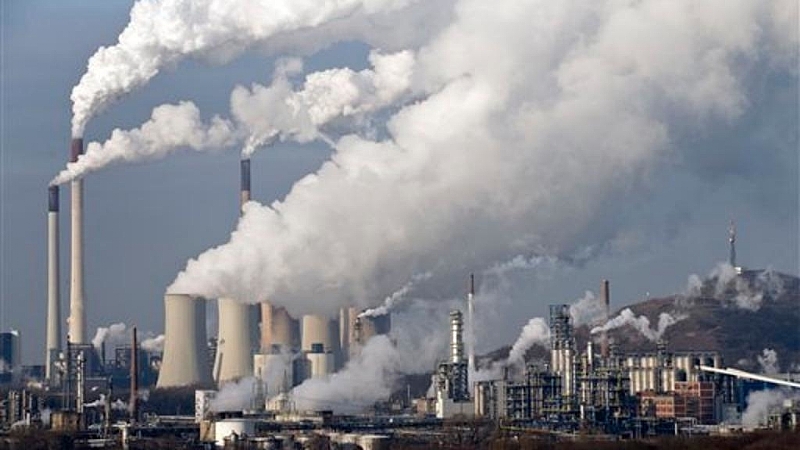 A landmark International Energy Agency (IEA) report calling for an immediate end to new fossil fuel projects has ramped up pressure on the European Union and other polluters to phase out coal and gas faster than planned.

Released Tuesday, the report lays a roadmap for the global energy sector to reach net-zero emissions by 2050 – a target that scientists say needs to be met in order avoid a dangerous rise of global temperatures.

“The scale and speed of the efforts demanded by this critical and formidable goal … make this perhaps the greatest challenge humankind has ever faced,” IEA executive director Fatih Birol said.

Limiting warming to 1.5 degrees Celsius as per the Paris Agreement, he added, was “narrow but still achievable” if governments acted now.

With existing national pledges putting the world on track for a temperature rise of more than 2 degrees, the IEA warned the world needed an “unprecedented transformation” of its energy system.

EU gas dispute
In the EU, where important gains have been made in stamping out coal, increases in gas generation saw electricity from fossil fuels bounce back to pre-Covid levels after record lows in 2020.

The 27-member bloc is also considering labelling some gas plants as green investments under its taxonomy rules, in a decision that has been put off until the autumn.

“The EU has had a very, very ambiguous approach to gas,” explains Pieter de Pous from climate thinktank E3G – adding that disagreement over whether gas could be considered a “transition fuel” had further complicated its phase-out.

“Ironically, in parallel to the launch of the IEA report, there was a energy conference in Brussels where the energy commissioner was again quoted saying gas was a transitional fuel.

“Gas will stay in the mix a bit longer, and will be phased out after coal, but that doesn’t make it a transition fuel … it just means it’s going to go out second.

“However that fact is being used to say ‘we need to be able to invest more in this’.”

Green energy deadline
The IAE warned that any new investment in coal, oil or gas would be incompatible with the 1.5 target – giving a 2040 deadline for a global switch to clean electricity.

Renewable energy should overtake coal by 2026, surpassing oil and gas before the end of the decade, it said.

Despite having targets for net-zero emissions by 2050, it said the companies also intended to carry on targeting new oil and gas fields for development.

The Mark Of The Beast By Femi Fani-Kayode 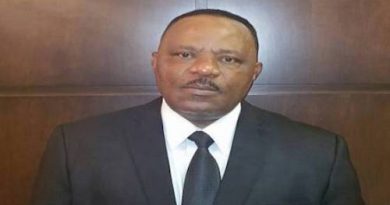 Trump: Why Nigeria Should Explore A Bi-partisan INEC By SKC Ogbonnia 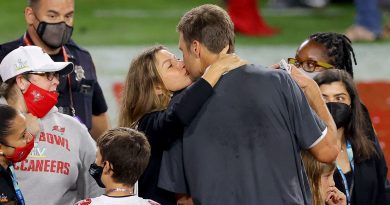