The Sene West district office of the National Commission for Civic Education (NCCE) has engaged the Leemu Ntrubuso branch of the Church of Pentecost as part of this year’s citizenship week celebration.

The annual event is a flagship programme of the NCCE instituted to commemorate the country’s return to constitutional democratic rule after many years of military adventurism in governance.

Speaking on the theme “We Are One, Ghana First” the District Director of the Commission Mr Cletus Y. Suuk spoke on the need to hold duty bearers responsible for their actions as well as the importance of ensuring national unity and peaceful co-existence.

He said duty bearers hold their positions in trust for the people they serve and are thus enjoined by law to account to them adding that this deepens participatory governance and takes the views of the people in national development.

On the need for national unity and peaceful co-existence, the District Director said “although we may come from different ethnic backgrounds, we remain one people with a common destiny”.

He stresses that development can only take place in an atmosphere of peace and unity urging the congregation to strive for unity and national cohesion.

Mr Suuk urged the people to act as agents of change by carrying the message to others in their communities.

The congregation led by Elder John Atta asked a wide range of questions to which answers were provided by the district director.

Some members of the congregation expressed their gratitude to the NCCE for the insights attained and promised to become advocates of peace in their communities. 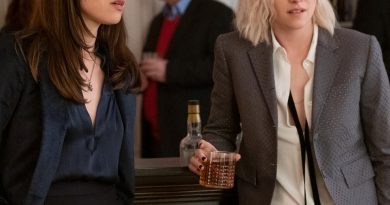 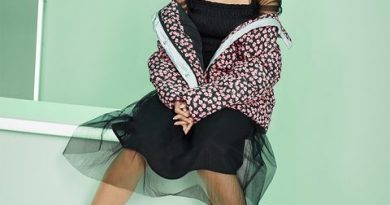