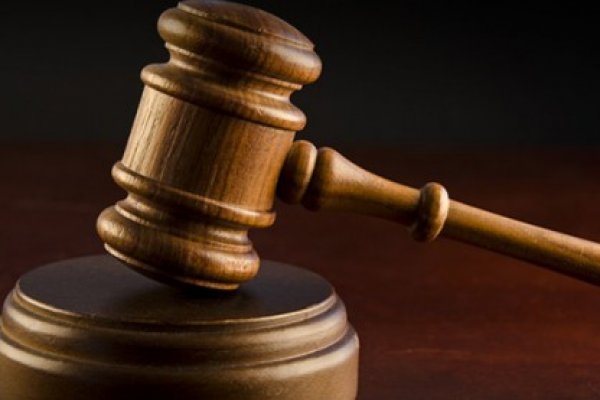 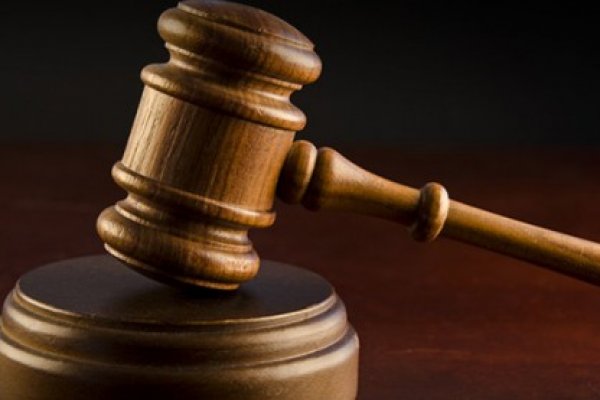 The Kaneshie District Court, on Monday refused to remand or grant bail to 11 alleged armed self-acclaimed operatives of National Security picked up for undertaking illegal mining in the Eastern Region.

The court presided over by Ms Ama Adomako Kwakye, ruled that the State had not provided before it, any written consent from the Attorney General’s office to prosecute the case.

In the court’s view, there was no case before it and, therefore, could not consider the issue of bail or remand.

The court said that the Criminal and Other offences Act 1960, (Act 29) Section 192, held that a person held under subsection one, needed a written consent from the Attorney General before prosecution is done on the charge of possession of firearms and ammunitions without lawful excuse.

The eleven accused persons were then sent back to Police custody under a P olice escort.

Meanwhile, 21 more self-acclaimed operatives of National Security allegedly engaged in illegal mining are said to be in the custody of the National Intelligence Bureau.

Appearing before the court, Mr Theophilus Donkor, counsel for nine of the accused prayed the court to admit his clients to bail under the Criminal and other offences Act.

Mr Donkor said the section under, which the accused persons had been brought had a condition precedent, which had not been met by the police.

According to Mr Donkor, the court could not start trial without a written consent of the AG.

The defense counsel said as a result of that, the charge preferred against the accused persons had been rendered “bad in law and same is misplaced.”

“Since that requirement is not before you, My Lord, you are clothed to admit the accused persons to bail. I, therefore, pray the court to exercise its discretion by admitting them to bail,” he argued.

Mr Donkor said “Since AG’s written Consent is not before you there is no proper charge before you.”

He contended that the accused persons had fixed places of abode, they were gainfully employed and they were not going to interfere with Police investigations.

The counsel said his clients were arrested seven days ago in the Eastern Region and that the Police had only brought them before the court to endorse an illegality.

“I, therefore, pray the court not endorse any illegality perpetrated by the prosecution.”

Mr Donkor said a look at the charges showed that six alleged explosives were found on the accused persons, adding that, “It look as if all the 32 accused persons have been held for possessing the six explosives.”

Prosecuting, Assistant Superintendent of Police (ASP), Sylvester Asare, opposed to the bail application saying the District Court, was not the appropriate court to determine the grant of bail to the accused persons.

According to ASP Asare, investigators were working around the clock and that the Police could not keep the accused persons forever.

The eleven accused persons have been charged with six counts of possession of firearms without lawful authority at Osinase in the Eastern Region.

There’s No Pure-breed Igbo, Hausa Or Yoruba; Only Pure-breed Nigerians By Fredrick Nwabufo 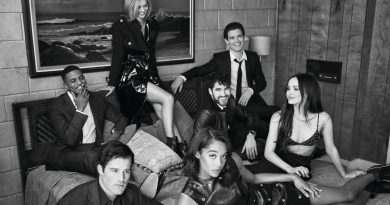 Nollywood actress, Tonto Dikeh has joined other celebrities to condemn yesterday’s homophobic attack on Empire star, Jussies Mollett. In a