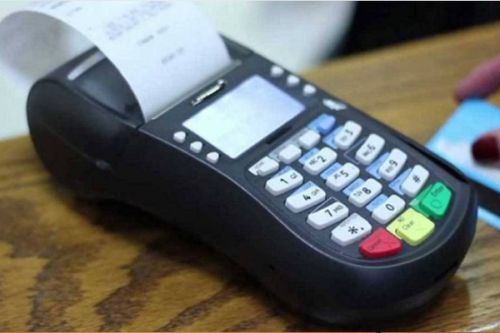 The Police in Edo State have arrested two persons alleged to have stolen N5.2 million from an  armed robbery scene in Uromi, Edo State

The suspects were arrested following a violent armed robbery operation in Uromi, Esan, North-East Local Government Area of the state.
The suspects, Monday Imafidon and Ifeanyi Okafor, were said to have stolen the sum of N5.2 million, proceeds from the armed robbery scene.
It was learnt  that four alleged armed robbers stormed a Point of Sales (POS) outlet in Uromi, where they robbed everyone in sight, cartering away the sum of N5.2 million from the POS shop.
But moments after the operation, the police and some residents chased the armed men who came to carry out their operation on a motorcycle.
The alleged robbers threw the money away during the pursuit, but the suspects took advantage of the situation and stole the money
After the arrest of the four-armed robbery suspects, the police went for those who stole the money.
According to one of the suspects: “I saw people running after some men on a motorcycle and suddenly we saw plenty money. I joined other boys to collect the money and we shared it, and I got N600,000.” 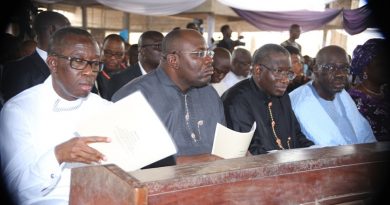