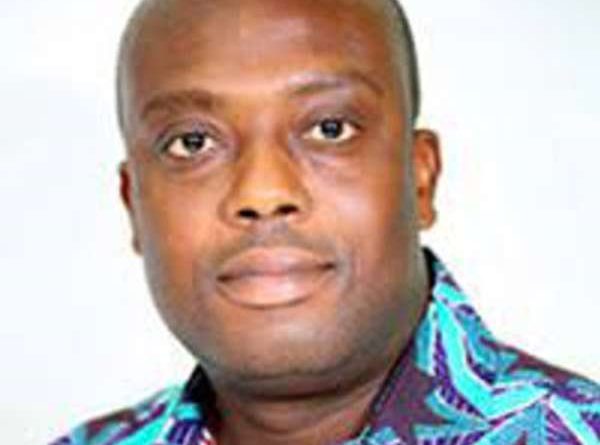 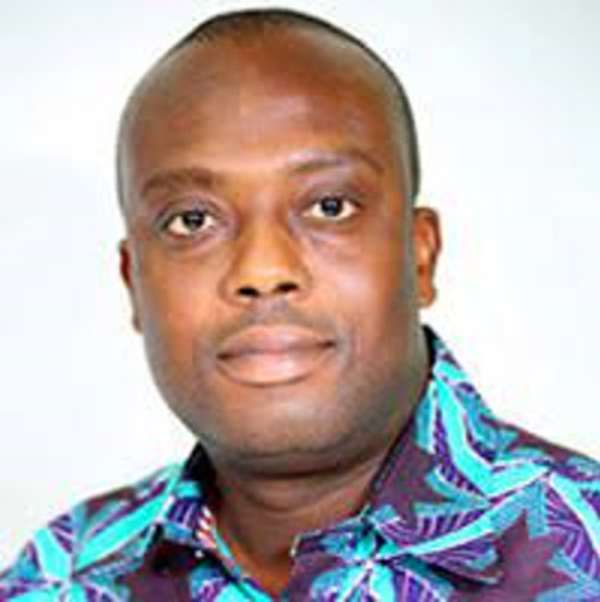 A Member Parliament (MP) of Asuogyaman Constituency, Hon. Thomas Ampem Nyarko has expressed concern with regards to MP’s who work on developmental projects in their Constituencies only during an election year.

He said development is an all-around thing that politicians must be committed to working on but not to tackle it only in an election year just to win power.

Hon. Nyarko said this in an interview with a Freelance journalist, Dennis Agyei Boateng who is also the National President of Unilime Foundation, a non-governmental organization (NGO) committed to humanitarian activities when they paid a courtesy call to the MP last Saturday at his residence in Akosombo in the Eastern Region.

According to him, even though MP’s are make laws but electorates have redefined their roles as development agents hence they expect them to do a lot of developments in their Constituencies rather being committed at the floor of Parliament to make laws.

“I don’t wait till election year before I start work because campaign start from now so I focus on developmental issues from now to election period because electorates are smart and know who is working and who wants power,” he pointed out.

Tackling some of the development issues in his constituency, Hon. Nyarko expressed commitment to create more jobs in his Constituency to address the canker of high youth unemployment in the Country.

This, he said will help the government to reduce unemployment among the youths and enhance the economy since youth unemployment is a major problem in the country especially his constituency and affecting the lives of the youth negatively.

Outlining ways to address the unemployment situation, he said, he would continue to partner with Unilime Foundation under their flagship programme Vocational, Technological and Technical (VOCTECH) to train more youth in Vocational and Technical skills so that he could set them up after their graduation to be self-reliant.

Giving reasons for this partnership, Hon. Nyarko opined that, Unilime Foundation do a lot of research to identify the problems, committed to monitoring and evaluation and are very zealous when working, therefore it would be appropriate to work with them so they can ensure the sustainability of such projects.

According to him, annually as part of creating jobs in his constituency, he recruits more than 100 youth to be trained in Vocational and Technical skills such as sewing, Manson, Tiling, Carpentry, Hairdressing among others and after he set them up for business.

“Last year in Frankadua community in my constituency I enrolled 120 young people in the training but at the end of the training only 40 people graduated. I was not encouraged since they were less than 50 percent so with Unilime Foundation they could do a lot of the supervisory on the project. I will be glad to recruit more and fund it so Unilime Foundation can ensure it sustainability,” he explained.

Currently, Hon. Nyarko has partnered the NGO to trained 15 youth on their VOCTECH project at Boso in the Eastern region as a pilot project where he funded the training and provided the necessary machines to enhance their training and they would be graduating early next year.

“I believe if we can work together with my resources and contacts as well as the zeal and passion from the young volunteers we will be able to achieve a lot of things together,” Hon. Nyarko noted.

As part of create more jobs, he would want to partner with GIZ German Corporation to encourage more youth in agriculture which create a great impact on the economy of Ghana.

The MP pointed that, he would empower more youth in the Constituency into agriculture while other would be empowered with Vocational and Technical skills. 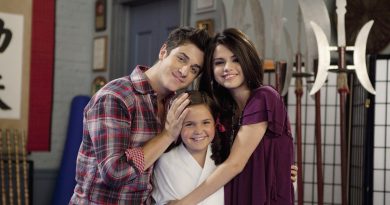 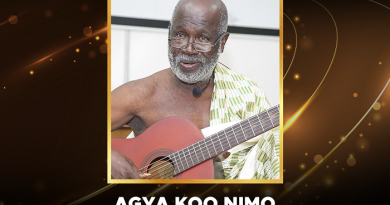 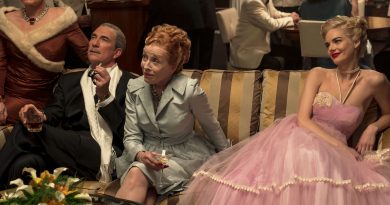 Hollywood Season 2: Everything We Know

Asokwa Will Get PM Despite Human Impediments—MCE Assures