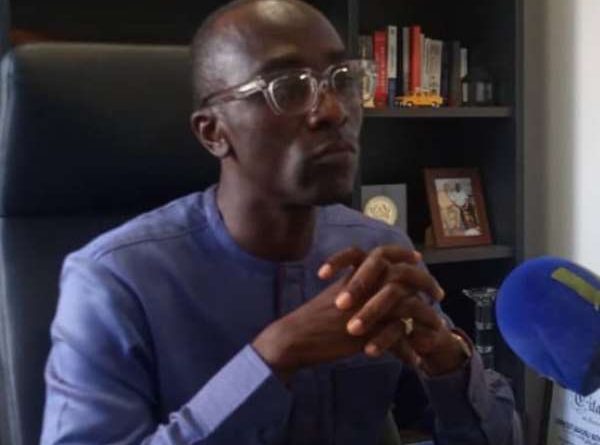 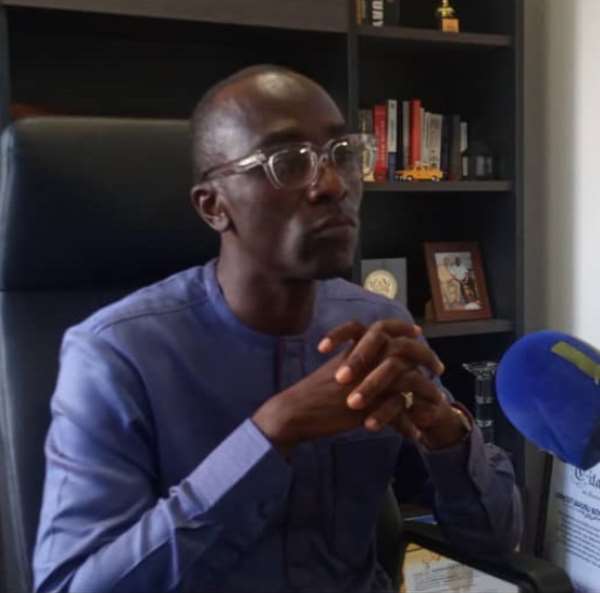 The Communications Director of Ghana Gas, Ernest Owusu Bempah has expressed that, the agitation of the masses to fix the country is a call in the right direction.

According to him, Ghanaians trust only Nana Addo Dankwah Akufo Addo-led government, thus why they voted him into office to solve the problems comforting the nation.

In an interview with UTV news, he pointed out that the COVID-19 outbreak has had a negative impact on many countries around.

“COVID-19 has hit many countries and Ghana is one of them and I will like to use this platform to urge the populace to have their trust in the president to turn things around”, he said.

The campaign, #Fixthecountry, which started on the microblogging site, Twitter had some thousands of Ghanaians venting their displeasure over what many describe as a failure on the part of successive governments to improve the lives of the citizenry.

The campaign seeks to get the government to fix the country in areas like Unemployment, Sanitation, Health, Bad Roads, the Economy, and others. 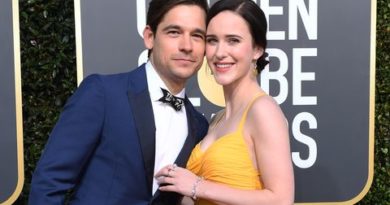 All About Jason Ralph, Rachel Brosnahan’s Husband and Former Co-Star 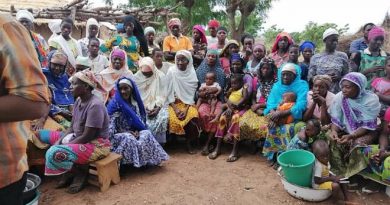 JUST IN: Shoprite announces plans to discontinue operations in Nigeria