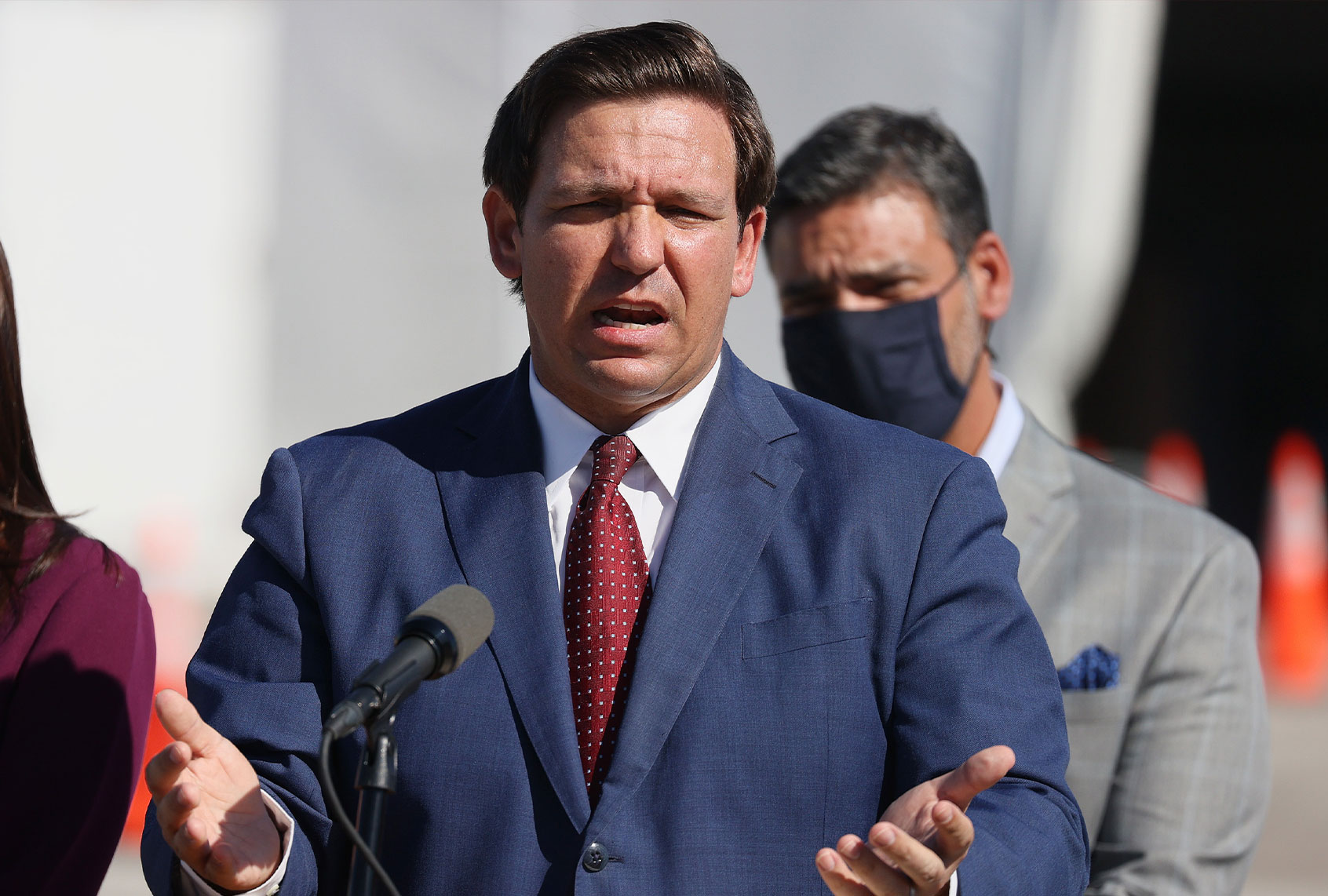 Ron DeSantis, the Republican governor of Florida, supposedly the “Sunshine State,” blocked members of the press from covering a new election reform bill he signed into law on Thursday. The move comes on the heels of DeSantis spreading misleading claims about the last bill he signed into law which increased penalties for rioting.

The latest bill DeSantis signed, championed by the far-right, seeks to impose additional limited third-party voter registration and reduce the overall access to voting throughout the state. Local CBS12 reporter Jay O’Brien and Sun-Sentinel columnist Steve Bousquet confirmed the news about blocking access to the media via Twitter.

Confirmed: @CBS12 News is not allowed into the event where @GovRonDeSantis will sign a controversial elections bill into law, per @MadelineTV who is outside.

We were a pool camera, assigned to feed this event to affiliates nationwide.

Now, the only camera will be Fox News

“The news media is blocked from entering the hotel’s Majestic ballroom and must peer through a plate glass window as DeSantis signs one of the most controversial laws of the year. ‘Closed event,’ says his communications director, Taryn Fenske,” The Sun-Sentinel reported following the bill’s signing. Numerous local news stations and reporters declined to comment on the incident, but one reporter summed it up, telling Salon: “We’ll just keep doing our jobs.”

But there is plenty of reason why DeSantis should be allowing the press to cover his events, as the potential 2024 GOP presidential contender frequently traffics in misleading claims, such as a recent claim made about increasing crime rates and cutting spending on policing, during an event where he signed a rioting bill onto law.

“This bill actually prevents against local governments defunding law enforcement,” DeSantis said on April 19th at the signing. “We’ll be able to stop it at the state level. And if you look at some of these places that have done this, they’ve already seen crime go up.”

But DeSantis’ claim was deemed “mostly false” by PolitiFact.

“An element of truth in DeSantis’ claim is that crime went up in six major cities. But he said it was because of budget cuts, when murder and gun violence were already trending up in 2020 before cities changed their budgets,” the site noted in a fact-check on DeSantis’ claim of there being a correlation between police funding and crime rates.

The event on Thursday took place at the Hilton Hotel located next to the Palm Beach International Airport, which was later billed as an “exclusive” to “Fox and Friends” event where only Fox News was allowed to be in the room when DeSantis penned his signature to the new bill. Following the event, the governor remarked that the event wasn’t a secret, but rather “it was on national news.”

There goes the Governor. He Said the event wasn’t secret, “it was on national news” pic.twitter.com/YWs82cDPjB

A Fox News spokesperson told Deadline that “Fox & Friends did not request or mandate that the May 6th event and interview with Gov. Ron DeSantis (R-FL) be exclusive to Fox News Media entities.” DeSantis’ office didn’t return Salon’s request for comment on the matter as of Friday morning.

Notably, in attendance at the bill signing was anti-Muslim activist Laura Loomer, who wrote on Telegram: “It was great to be present today at the Hilton airport for governor DeSantis’s signing of the new Florida election integrity bill. Hopefully, Florida can lead the way on banning Zuckerbucks from our elections offices.” It remains unclear what other far-right characters might have also been on the scene.

One right-wing blogger, allegedly a big supporter of the First Amendment, at RedState responded to DeSantis blocking members of the press overcome with joy. “You see, DeSantis had smartly told the mainstream media to go pound sand, instead choosing the sign the bill while he was being interviewed by Fox and Friends. It’s the kind of move that we see far too little of on the right,” blogger “Bonchie” wrote on Thursday.

Is the Statue of Liberty the world’s largest drag queen?

Despite claims made by Trump and Barr, arrest records show no evidence of Antifa in protest violence 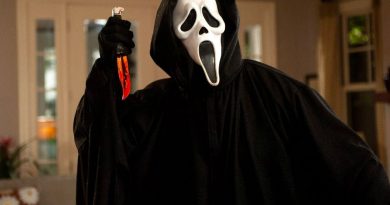 A Scream Reboot Is On The Way: Everything We Know

The Ghana Health Service (GHS) has asked all regional, district and local health institutions to be on high alert as