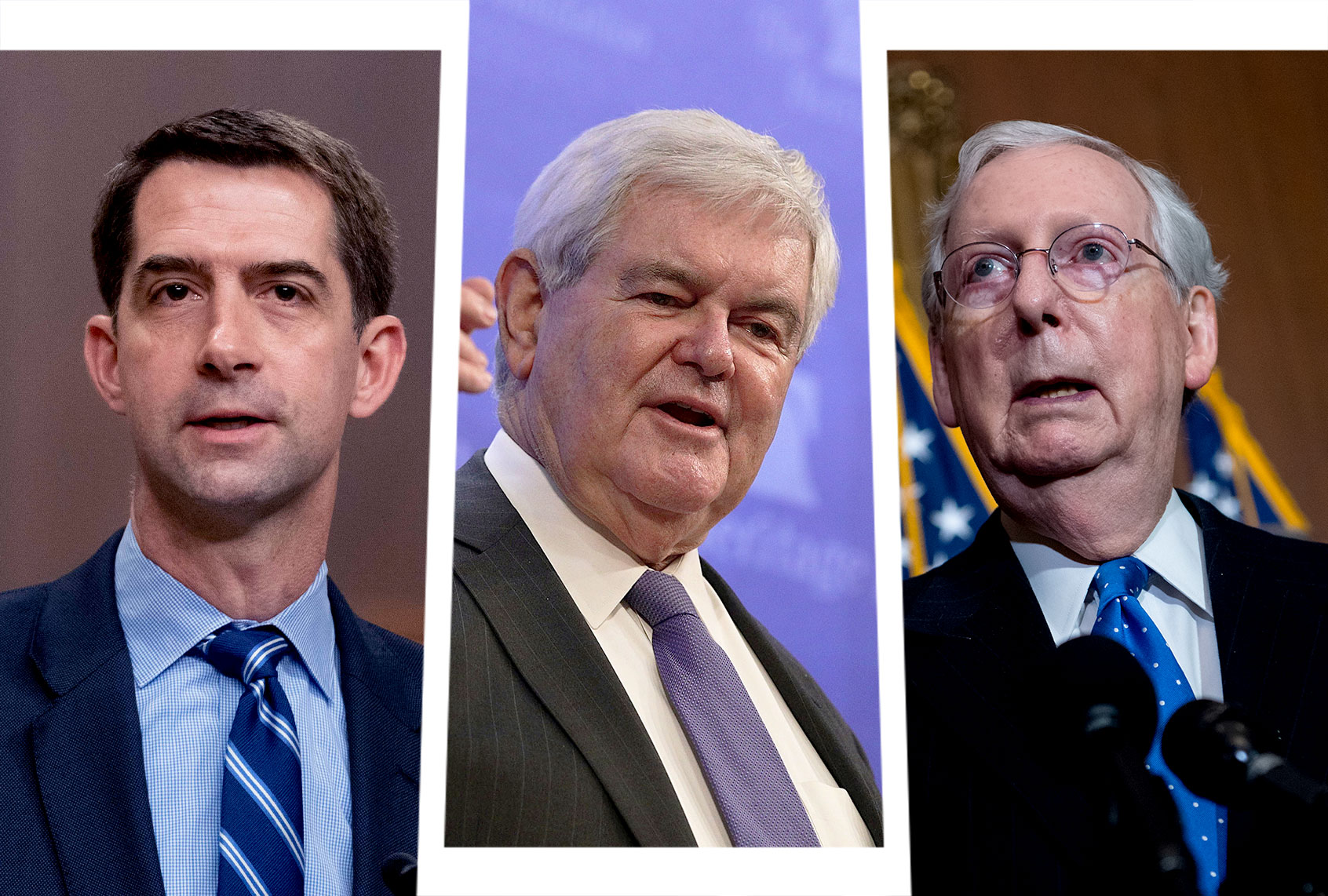 Senate Majority Leader Mitch McConnell, R-Ky., argued on Monday that the year 1619, widely thought of as the year the first African slaves were trafficked to what would become the U.S., is not especially noteworthy in the arc of U.S. history.

In 2019, The New York Times launched its seminal “1619 Project,” which traces the consequences of slavery from its inception centuries ago to its modern-day implications for Black Americans. The project sets out to “reframe American history by considering what it would mean to regard 1619 as our nation’s birth year.” Since then, conservatives have not let up their campaign to undermine the project.

McConnell recently led a brigade of about 40 disgruntled Republicans calling on the U.S. Department of Education to cancel a federal plan that would allot grant money to schools that incorporate the New York Times’ project into their syllabus. “Americans do not need or want their tax dollars diverted from promoting the principles that unite our nation toward promoting radical ideologies meant to divide us,” the Republican cohort wrote in a missive to the department. “Americans never decided our children should be taught that our country is inherently evil.”

McConnell’s letter comes amid the broader, years-long GOP pushback against the idea that slavery and racial injustice should be acknowledged as a defining elements of American history.

That same year, Sen. Tom Cotton, R-Ark., who encouraged the military to intervene in the George Floyd protests as “an overwhelming show of force,” told the Arkansas-Gazette that slavery was a “necessary evil.”

“We have to study the history of slavery and its role and impact on the development of our country, because otherwise, we can’t understand our country,” he said in an interview with paper. “As the Founding Fathers said, it was the necessary evil upon which the union was built, but the union was built in a way, as Lincoln said, to put slavery on the course to its ultimate extinction.” Cotton would later go on to defend these remarks.

“Look, I think slavery is a terrible thing,” he said during an interview with Fox & Friends. “I think putting slavery in context is important. We still have slavery in places around the world today, so we need to recognize this is an ongoing story. I think, certainly, if you are an African-American, slavery is at the center of what you see as the American experience.”

Right-wing outrage over critical race theory spans as far back as 2012, in fact, when Breitbart unleashed a fury over former President Barack Obama hugging Harvard professor and critical race theorist Derrick Bell. During an acrimonious interview with CNN host Soledad O’Brien, then Breitbart’s Editor-In-Chief, Joel Pollak, exclaimed that “Derrick Bell is the Jeremiah Wright of academia. He passed away last year, but during his lifetime, he developed a theory called critical race theory, which holds that the civil rights movement was a sham and that white supremacy is the order and it must be overthrown.”

Currently, most scholars define critical race theory as the academic practice of “recognizing race as a social construct embedded in many American institutions throughout history, with implications you can see today,” according to KSDK.

“We need to have a critical lens to examine what it means to be a certain group of people and then to also have conversations and dialogs to flesh out what are the biases that could exist in the system so that we can actually create that platform and create the equity that we all long for,” Yin Lam Lee-Johnson, chair of the Diversity Advisory Committee at Webster University, told KSDK.

As federal pushback against critical race theory mounts at the federal level, so too does it in state legislatures throughout the country.

On Tuesday, Tennessee Republicans reopened an education committee to regulate what public school teachers can cover in discussions of race and inequality, specifically taking legislative aim at the notion of systemic inequality. “We as legislators and citizens must take a stand against hucksters, charlatans and useful idiots peddling identity politics,” Ragan said in a floor speech. Republicans in other states like Idaho, Missouri, Florida, Oklahoma are leading similar efforts.

Gloria Ladson-Billings, president of the National Academy of Education, an academic research group told The Washington Post that the conservative backlash against critical race theory has a lot to do with its contradiction of America’s “narrative of progress.”

“The moment you make racism more than an isolated incident, when you begin to talk about it as systemic, as baked into the way we live our lives…people don’t like that,” Ladson-Billings said. “It runs counter to a narrative that we want to tell ourselves about who we are. We have a narrative of progress, that we’re getting better.”

Hydroxychloroquine truther Laura Ingraham, who is not a doctor, begs Trump to overturn FDA’s warning

Impeach Trump: But for all his crimes, not just over Ukraine scandal 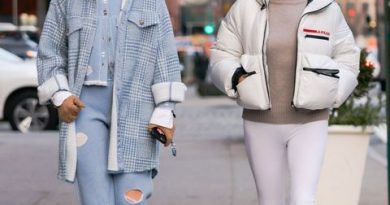 Listen to article The Minister for Information, Kojo Oppong Nkrumah has debunked claims that government intends to reopen schools soon