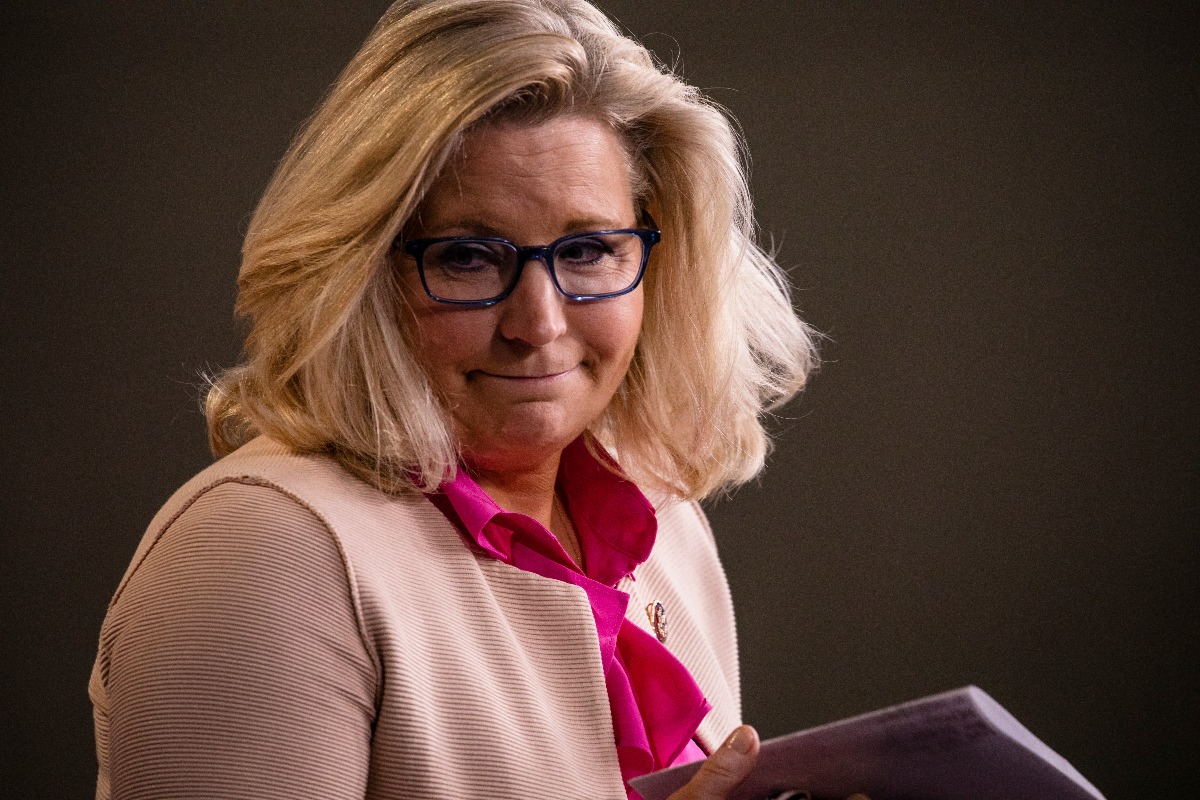 On Monday, CNN reported that Rep. Liz Cheney, R-Wyo., chair of the House Republican Conference and the highest-ranking House GOP official to back impeachment of former President Donald Trump, doubled down firmly on her position in a private meeting with Republicans, telling them in no uncertain terms they must reject Trump’s election lies as a party for the sake of American democracy.

“‘We can’t embrace the notion the election is stolen. It’s a poison in the bloodstream of our democracy,’ Cheney said, speaking behind closed doors at a conference in Sea Island, Ga. ‘We can’t whitewash what happened on January 6 or perpetuate Trump’s big lie. It is a threat to democracy. What he did on January 6 is a line that cannot be crossed,'” reported Jamie Gangel and Michael Warren. “Cheney made her comments, confirmed to CNN by two people in the room, during an off-the-record interview with former House Speaker Paul Ryan before a crowd of donors and scholars at the annual retreat for the American Enterprise Institute, a conservative think tank.”

This news comes shortly after Cheney took to Twitter to issue a similar warning publicly, tweeting, “The 2020 presidential election was not stolen. Anyone who claims it was is spreading THE BIG LIE, turning their back on the rule of law, and poisoning our democratic system.”

Cheney, a staunch conservative Republican on policy matters, has nonetheless clashed with her party on matters of fealty to Trump. Sources close to Republican leadership have hinted Cheney, who already survived one vote to remove her from her office earlier this year, may be ousted from her leadership role within the month over the rift. 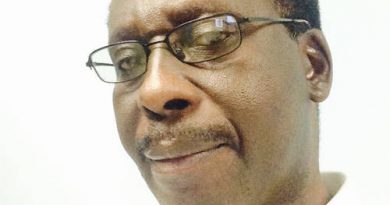 Women Who Love PMB As Darling Tyrant By Bayo Oluwasanmi

Offinso North: Parents urged to collaborate with teachers to bring out the best in children