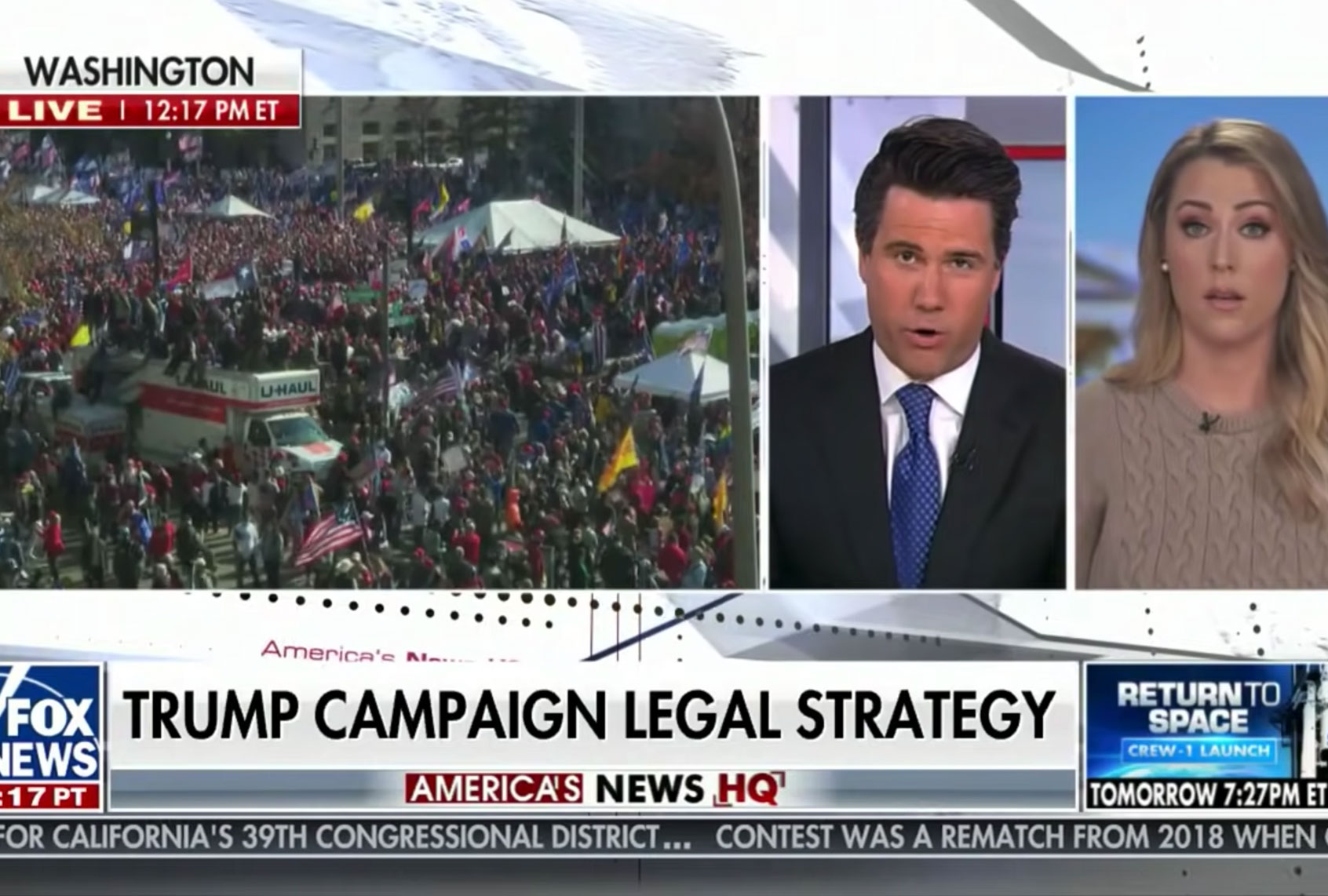 The news was first reported by ABC News legal analyst Dan Abrams’ media industry-focused website, Mediaite, which noted, “Rumors have circulated for months regarding the professional fate of Vittert, since he disappeared from the air at Fox News in January. His Twitter account has been dormant since Jan. 13.”

Vittert did not immediately return a request for comment.

The entire Fox News weekend lineup, including Vittert and many of his colleagues, were a frequent source of then-President Donald Trump’s ire — sparking a number of tweets, including one where he asked if Vittert, Shepard Smith and Arthel Neville were “trained by CNN.”

One interview Vittert conducted last November with a Trump aide caught the ire of the president’s rabid supporters after the anchor pointed out the steep climb Trump faced in overturning the 2020 election results.

Watch that clip below via Fox News:

Martha McSally: Women in the military get pregnant to “skirt” deployment

Political Grandiloquence Soaked In Generation Of Landmarkism By Adedokun Seyi 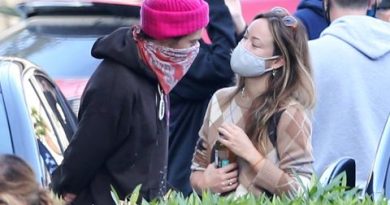