A dilapidated structure that serves as classrooms for pupils of the Nkurakan R/C Junior High School (JHS) in the Yilo Krobo Municipality of the Eastern Region, risks collapsing if appropriate steps are not taken to salvage it.

Although the headmaster of the school declined to speak with Kingdomfmonline.com can authoritatively state that that the school authorities have written a letter to the Yilo Krobo Municipal Assembly to draw its attention to the school structure on several occasions but the assembly have failed to act solve the situation.

The deep cracks in the walls of the structure pose a great danger to the students in which the National Disaster Management Organisation (NADMO) in the Yilo Krobo District of the Eastern Region has warned school authorities on three occasions not to allow students to learn under the dilapidated school structure.

The school structure needs urgent rehabilitation to avoid any disaster as parts of the roof have been ripped off with some pieces hanging.

Residents of Nkurakan speaking in an interview with Kingdom FM’s Richard Obeng Bediako said parents prevented their kids from attending to the classroom due to the state of the school.

According to them, students in Nkurakan and other communities are discouraged and do not find it pleasant and exciting to return to the death trap as the school has become a habitat for goats, weeds, lizards, snakes, and other dangerous reptiles.

“The situation is very disheartening and pathetic. The poor condition of the school is affecting teaching and learning in the school. We are calling on government, NGOs, and stakeholders to come to our before reopening of Schools by the government”.

The Nkurakan R/C Primary and Junior High School has a population of about 1000 pupils and has now become a death trap. 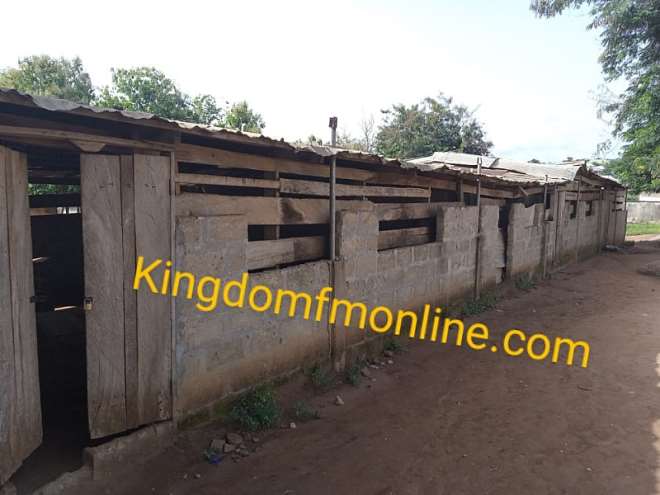 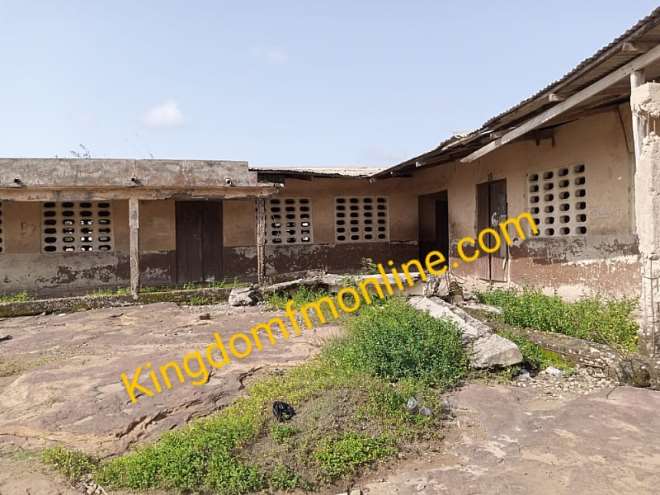 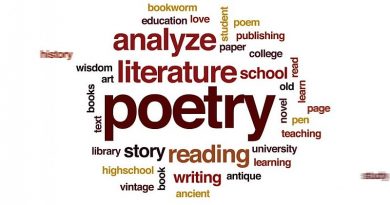 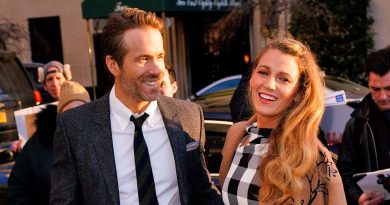 The world of beauty influencers was shaken last year over a feud between YouTubers James Charles and Tati Westbrook. The