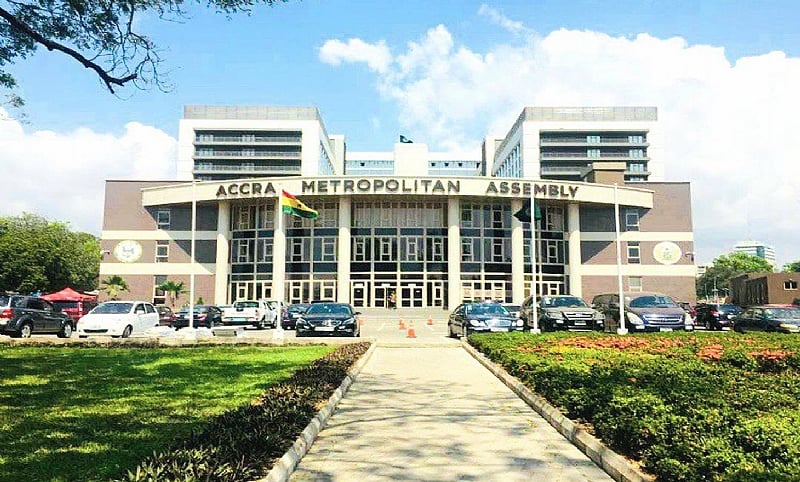 Three universities have successfully received the information they requested from the Accra Metropolitan Assembly under the Right to Information Act, 2019 (Act 989).

The Chief Executive of the AMA, Mohammed Adjei Sowah disclosed this on Friday, April 23, 2021, at the celebration of this year’s “World Book and Copyright Day” in Accra.

According to him, out of the three tertiary institutions, two were locally based universities with the other being an international school.

He said the AMA since the passage of the law had received and processed four applications out of which one was referred to the relevant institution to be granted access since the information requested was not in its custody.

Mr. Adjei Sowah noted that the information requested includes the utilisation of the District Assembly Common Fund (DACF) by Members of Parliament within the AMA’s jurisdiction, the number of registered food processing companies within the AMA as well as the history of the establishment of the Makola market in Accra and interventions undertaken to protect traders of the market from COVID-19 since the outbreak in March 2020.

The AMA boss also said the referred request which was from a media organisation about details of the agreement under which the Achimota landfill site was handed over to J.L properties adding that the applicant was referred to the Okaikoi Municipal Assembly per section 20 (c) of the RTI Act since Achimota doesn’t fall within the jurisdiction of AMA.

He thus urged applicants to be mindful of the timelines with which public institutions are supposed to process applications for information adding that according to the RTI Law, an Information Officer has 14 days to determine the status of an application and 48 hours to determine those that appear to be necessary and safeguard the life or liberty of a person.

The Mayor of Accra urged the public to take advantage of the right to information that is granted to a person under paragraph(f) of clause (1) of Article 21 of the constitution and the provisions of the RTI Act.

The Right to Information (RTI) law was passed in March 2019 and seeks to promote and implement the constitutional right to information on governance by enabling the public to access information held by public institutions.

RTI Law also seeks to promote open governance, check corruption, encourage participatory governance and foster a culture of transparency and accountability in public affairs through government institutions and run a society where the citizenry or the public is informed about the activities of the government. 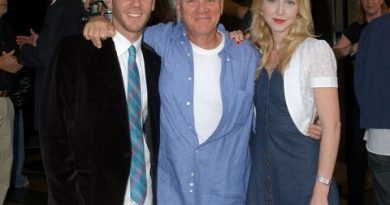 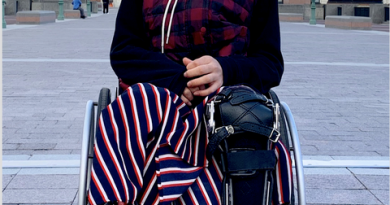 This Teen Designer Is Fighting to Make Fashion Accessible to All