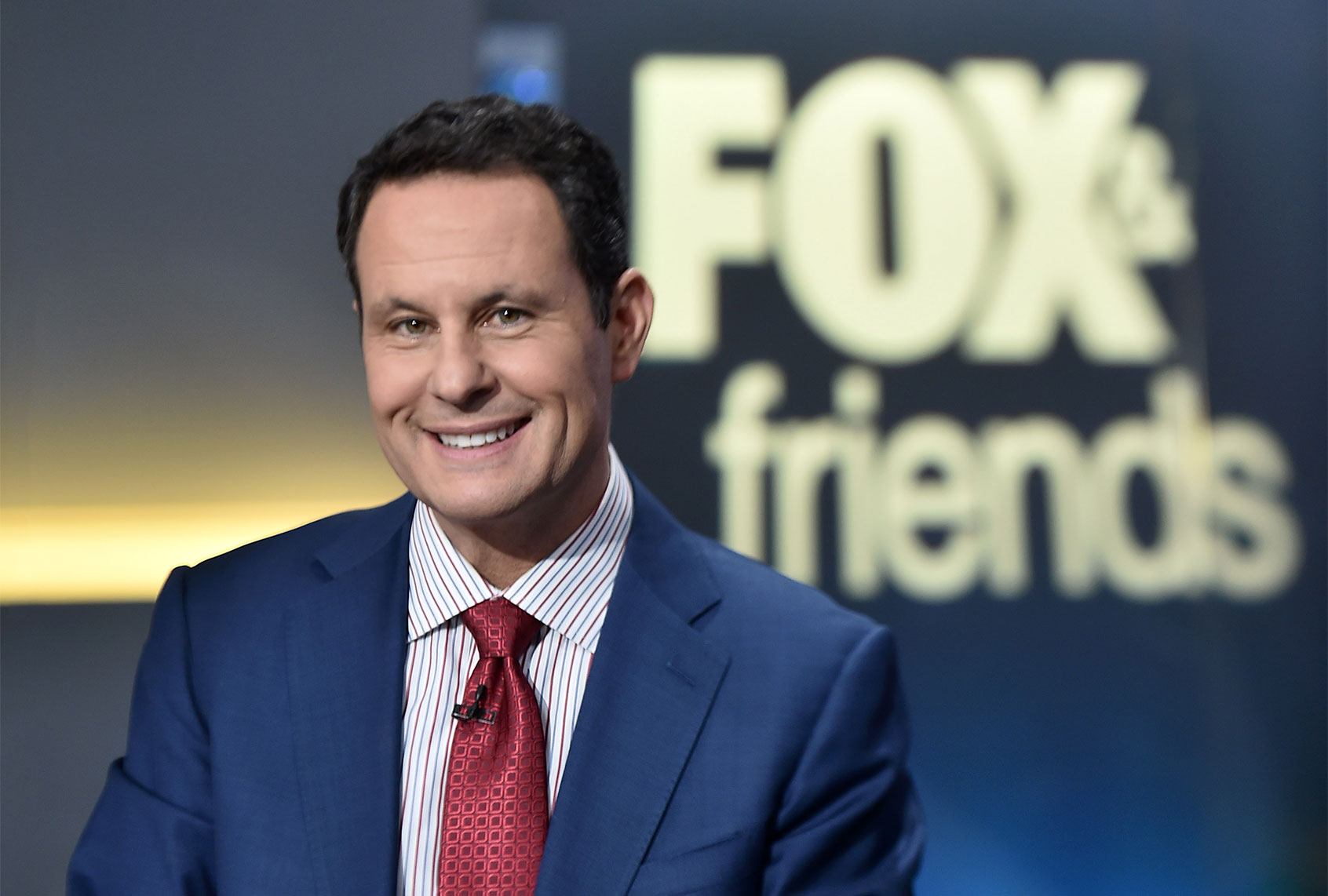 On Thursday morning, Fox News host Brian Kilmeade declared that demonstrations advocating for the defunding of police should be barred for life from utilizing emergency services, particularly from calling 911.

The remarks from the Fox News host come on the heels of the recent deadly police shootings that took the lives of Daunte Wright and Ma’Khia Bryant, giving rise to conversations about policing in America. “In Minnesota, protesters were yelling at police ‘get the blank out’ and in New York at that local restaurant, ‘we don’t want you here,'” fellow Fox & Friends host Ainsley Earhardt began the segment while listing off incidents where protesters have pushed back, in a sometimes violent manner, against the status quo of policing in America.

Brian Kilmeade says that people who protest the police “should be barred” from calling 911: “Let’s just hope, in your life, you never need a police officer.” pic.twitter.com/V38YMbJ60Z

Kilmeade then called for those who seek to defund the system to no longer use emergency services.

“Good. Do you know what? You should be barred from anyone who says that – you are no longer allowed to use 911,” Kilmeade declared. “Let’s just hope, in your life; you never need a police officer.” As for the way one would enforce such as policy, that remains unknown and most likely not thought all the way through by Kilmeade.

After Kilmeade’s policy proposal, of sorts, fellow Fox News host, Pete Hegseth, responded, stating, “All that’s gonna mean is less cops and more crime. The equation is quite, quite simple. Maybe that’s what they want.”

In light of the traffic death of two unarmed Black people at the hands of police, both George Floyd and Breonna Taylor, over the past year, the nation has revised not only the role of police in American society but moreover seek to create positive change by ushering in overdue criminal justice and policing system-wide reforms.

Free yourself from the stove: The best way to cook onions is in your favorite slow cooker