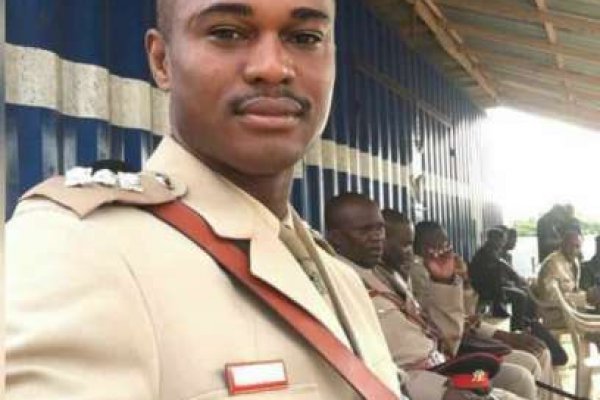 Defence lawyers in the trial involving 14 suspected murderers of Major Maxwell Mahama have objected to some caution statements from the prosecution.

The objection meant the parties would have to go through a mini trial.

Chief Inspector Samuel Agyakwa, an Investigator in the trial, was being led by Mrs Evelyn Keelson, the Chief State Attorney, to tender the caution statements before the objections were raised.

Mr Bernard George Shaw, the Counsel for the first, second, fourth, eighth, 10th and the 12th accused persons, objected to the tendering of the statements of his clients, saying they were not voluntarily taken from them.

Mr Theophilus Donkor, a Counsel for the third and the 14th accused persons, also objected to the tendering of the statements.

He said they contained confession not voluntarily given and against Section 120 of the Evidence Act.

Mrs Keelson disagreed with the defence counsels, saying the statements were in line with Section 120 of the Act and were voluntarily given and taken.

“All the conditions were met,” she said.

The Court, presided over by Madam Mariama Owusu, a Supreme Court Judge, sitting as an Additional High Court Judge, therefore, adjourned the matter to April 30, 2021 for continuation.

Fourteen persons are standing trial at an Accra High Court over the killing of Major Mahama, who was an officer of the 5th Infantry Battalion at Burma Camp.

The late Major Mahama was on duty at Denkyira-Obuasi in the Central Region when on May 29, 2017, some residents allegedly mistook him for an armed robber and lynched him, ignoring his persistent plea that he was an officer of the Ghana Armed Forces. 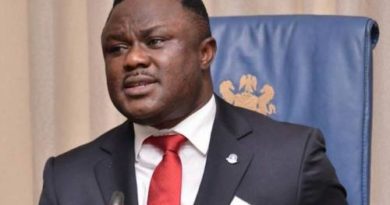 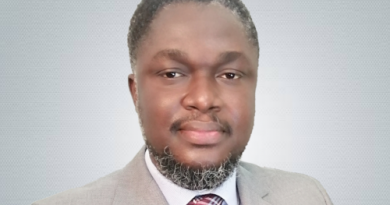 The vetting report of Finance Minister-Designate, Ken Ofori Atta, is expected to be made available by the Appointments Committee of