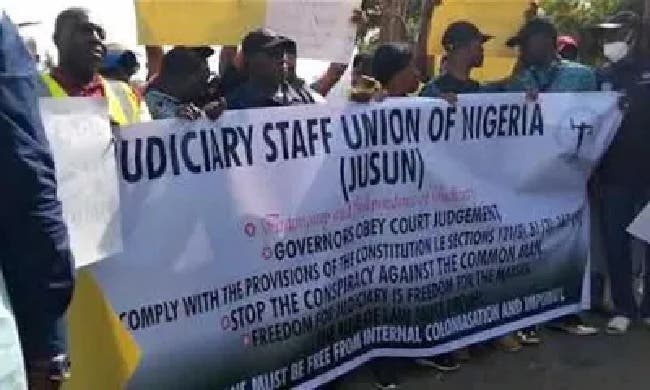 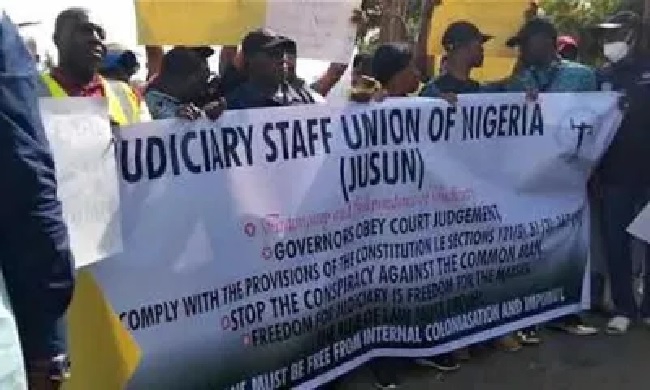 FOLLOWING the directive by the president of the Nigerian Bar Association (NBA), Olumide Akpata, lawyers nationwide staged a protest on Monday to demand financial autonomy for the judiciary.

There was, however, a drama as security officials locked the gate of the National Assembly and denied the lawyers entry.

Lawyers in Ekiti State have called on Governor Kayode Fayemi as the chairman of the Nigeria Governors’ Forum (NGF) to impress other state governors to accede to the demand of the members of the Judiciary Staff Union of Nigeria (JUSUN) on financial autonomy for the sector.

They spoke on Monday after presenting a letter to the governor on the need to see to the demands of JUSUN and halt its ongoing nationwide strike. Speaking on behalf of the lawyers, the chairman of NBA, Ado Ekiti branch, Mr Adeyemi Adewumi, said JUSUN has been on strike for two weeks which he said has paralysed court activities in the state.

Responding, Fayemi advocated the use of dialogue among the stakeholders to resolve issues that led to the strike embarked upon by judicial workers.

The governor, who was represented by his deputy, Bisi Egbeyemi, described the strike as not too good for the system, and assured the NBA of the support of his administration in fulfilling its goal of defending the rights of the people and promoting the rule of law.

The Ikeja branch in Lagos, led by its chairman, Bartholomew Aguegbodo, walked from the Bar centre of the Lagos High Court Ikeja to the Governor’s Office in Alausa.

The gate of the Government House was shut when they arrived but three different people came out to meet with the lawyers who insisted on handing over the letter containing their demands to the governor, his deputy, or the Head of Service.

The lawyers were later prevailed upon to send their representatives to go into the government house to drop the letter. Four of them, including the chairman, went in while other members waited outside.

They were gone for less than 20 minutes and on arrival, the chairman of the branch said the letter was received by a certain Mr Deji, the officer in charge of mails who would make sure that the governor receives it. It was gathered that the protest will continue today.

In Oyo, the state branch of NBA visited the Secretariat, though they were unable to see the governor. The Oyo NBA comprising the Ibadan, Oyo, Saki and Ogbomoso branch chairmen, the executives and senior members of the bar converged on the Secretariat with a joint written demand to request that the state government should ensure full compliance with existing legislative instruments and court judgments on the financial autonomy of the judiciary.

The lawyers visited the Ministry of Justice where they were told the Attorney-General and Commissioner of Justice was not around.

They dropped a copy of their letter, the same was done at the House of Assembly and the High Court Complex at Ring Road. At the governor’s office, the lawyers were told by the Chief Security Officer (CSO) to the governor that they could not see the governor because they had no appointments and they were directed to go back to the Attorney General as he is the only one that can book appointments for them.

It was a battle of wits on Monday in Benin City, Edo State capital, as hundreds of lawyers from the five branches of the NBA in the state were barred by security agents from gaining access to the Government House, in order to submit their letter to Governor Godwin Obaseki. The NBA members, led by the chairman, Benin branch, Pius Oiwoh, were drawn from the Igarra, Auchi, Uromi and Ekpoma branches of the union.

After waiting for over one hour, the lawyers marched to Edo State Council Secretariat of the Nigeria Union of Journalists (NUJ), where Oiwoh told journalists that their visit to Government House was on the directive of the national president of the NBA, that they should present their letter of appeal to the governor to grant financial autonomy to the judiciary. Meanwhile, members of JUSUN in Kwara State also staged a peaceful protest in Ilorin, to press home their demand over financial autonomy for the judiciary.

The protesting judicial staff, who carried placards with different inscriptions to announce their demands, besieged the entrance gate of the Government House, Ilorin to register their grievances. Speaking to journalists, the state chairman of JUSUN, Ibrahim Sambo, said the judicial workers were seeking for judicial autonomy to allow independence of the judiciary.

In his response, Governor Abdulrahman Abdulrazaq, through his spokesman, Rafiu Ajakaye, assured that the state government would deliver their message to the appropriate quarter.0 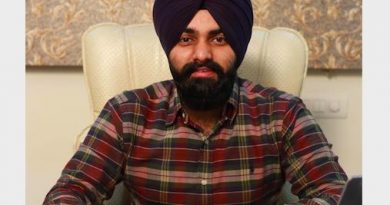 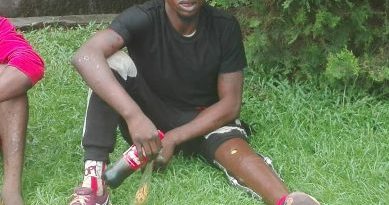