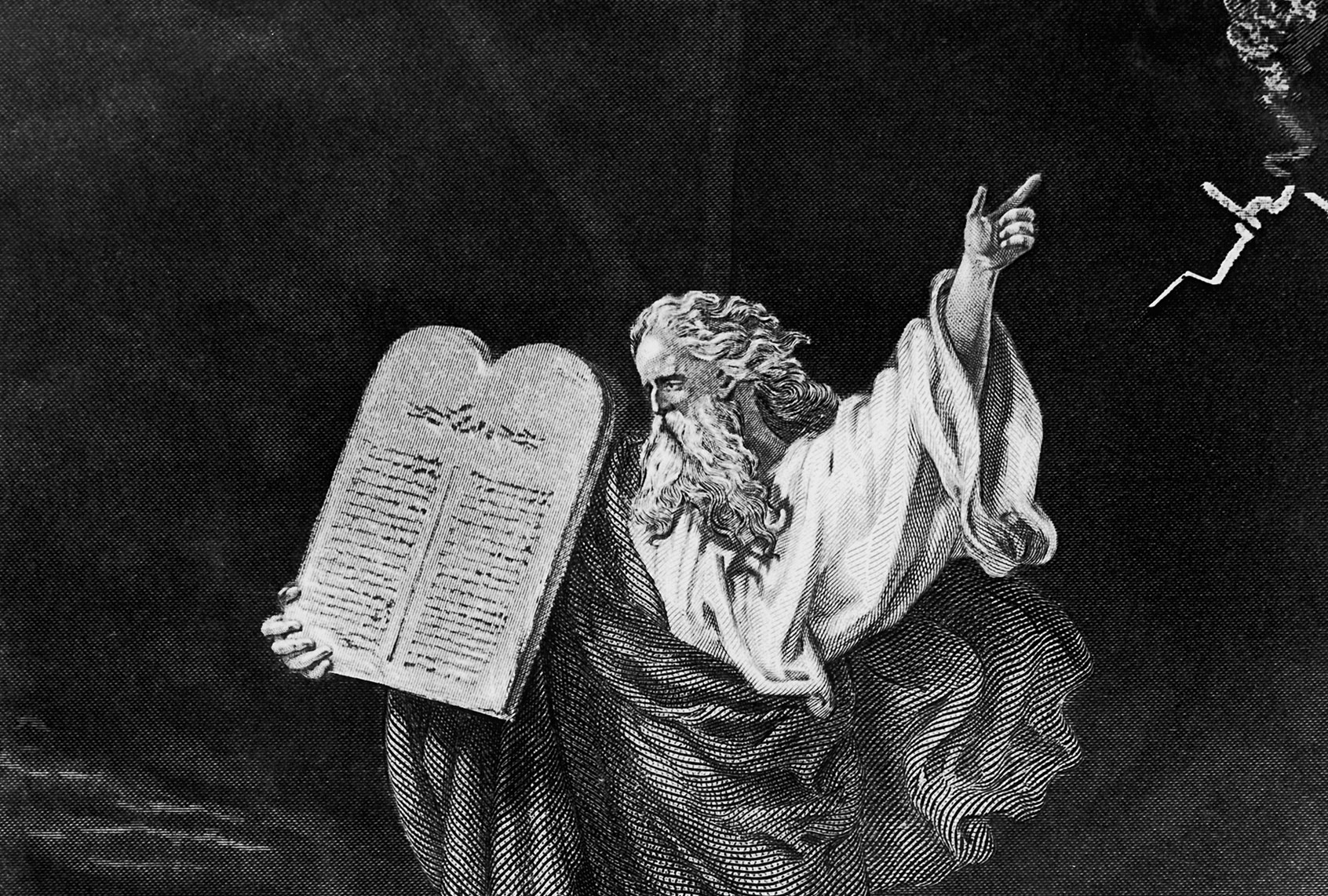 North Dakota GOP Gov. Doug Burnum signed a bill on Thursday authorizing public school teachers to post the Ten Commandments in classrooms, protecting teachers from potential lawsuits that might arise from doing so.

According to AP News, the bill, SB 2308, was passed with broad support from both the GOP-majority state Senate and House. Last month, the measure came under scrutiny after an outcry from attorneys and school officials who warned lawmakers of its dubious Constitutionality. In response, the state House later amended the bill to mandate that historical texts must be displayed alongside the Ten Commandments in order to promote its “cultural” and “historical significance.”

As Burgum said in a statement, the bill “clarifies the existing authority in state law that allows a school to display a religious object or document of cultural, legal, or historical significance together with similar documents.”

The bill’s blanket immunity provision protects “school districts, schools, school boards and individual school board members, governing boards and individual governing board members, administrators, principals, teachers, and any other school district employed personnel […] from any liability for damages resulting from a school’s decision to display the ten commandments or permit students to recite the pledge of allegiance.”

Last month, state Sen. Janne Myrdal, R, one of the bill’s sponsors, told her colleagues in a floor speech that the bill hopes to address many of modern society’s ills, including “sex trafficking, child sex abuse and crowded jails.” It focuses, however, on “a local control” issue,” she added, arguing that “no religion is offended by the Ten Commandments.”

The bill has nevertheless drawn widespread criticism from lawmakers and lawyers alike. In February, the American Civil Liberties Union (ACLU), which has been tracking the bill, sharply rebuked the bill in a letter to North Dakota’s state legislature: “SB 2308 is not only unconstitutional; it is also unnecessary to advance religious freedom in our public schools,” it wrote, “Students’ rights to engage in religious exercise and expression are already well-protected under current law.”

The ACLU also noted that courts have struck down similar measures in the past, arguing that it cannot “be reconciled with federal precedent in North Dakota.” Back in 1980, the U.S. Supreme Court found that the Ten Commandments “are undeniably a sacred text” and “the pre-eminent purpose for posting the Ten Commandments on schoolroom walls is plainly religious in nature.”

The bill does not legally require that teachers post the Ten Commandments in classrooms, but rather, protects teachers’ decision to do so, likening a similar bill passed in the Arkansas state legislature passed this month, which stipulates that science teachers “may teach creationism as a theory of how the earth came to exist,” as Salon reported last week.

According to AP News, proponents of the North Dakota bill speculate that if it is challenged at the federal level, it may see support from the judiciary, which made a marked rightward shift during the Trump administration. 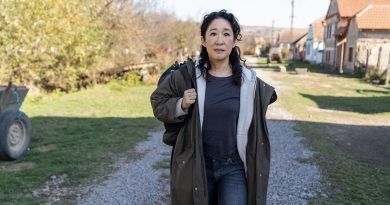 Killing Eve Will End With Season 4 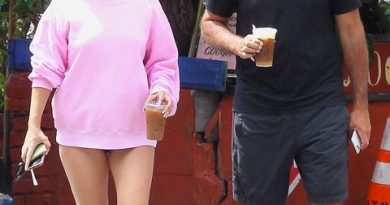 The Ghana Scholarship Secretariat on Thursday in Sekondi encouraged interested applicants to quickly log on to the www.scholarshipgh.com portal and