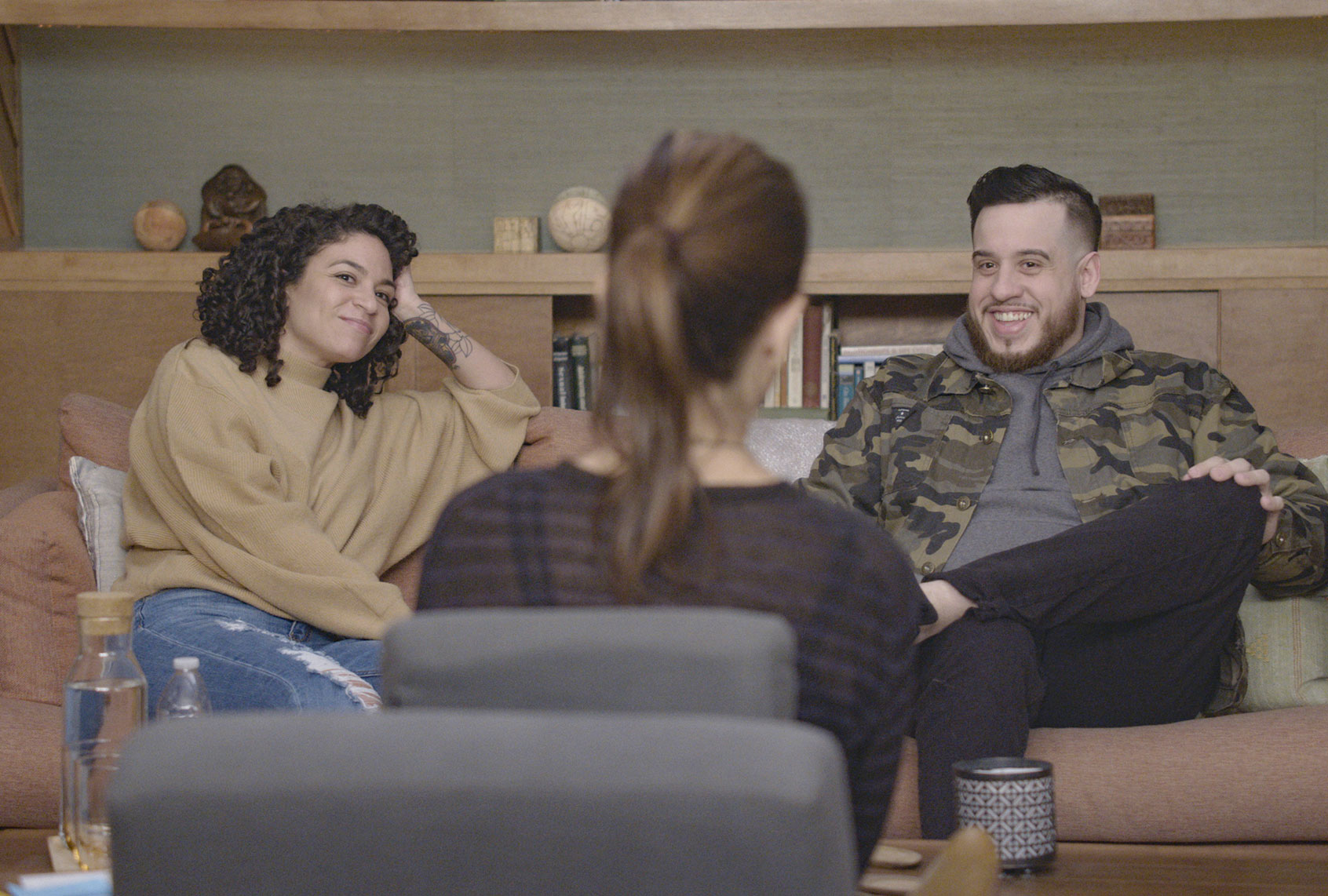 A few minutes of conversation with Dr. Orna Guralnik is all it takes to understand why people are drawn to therapy, and why so many of us fear it. Guralnik is the definition of a psychoanalyst in that what might seem like a simple question becomes a negotiation, but only in the name of attaining complete clarity.

“I want to sync with you about this,” she said to me, and more than once, during a recent conversation about the second season of her Showtime documentary series “Couples Therapy.” “I want to make sure I’m addressing what matters to you.”

My query was not 100% clear, you see. I’d asked Guralnik about her dual role as therapist and viewer in this season, but in her estimation she is always the former. This speaks to the conscientious, gentle intimacy she achieves with each pair and that viewers see in every episode — she is always in the room, consistently connected with them as they work through their struggles.

We eventually achieved synchronicity, as she would say, by decoupling the concepts of her therapy from her experience of watching a produced, compressed playback of her sessions over a singularly challenging year.

Season 2 of “Couples Therapy” introduces Guralnik’s work with three new duos over the course of nine half-hour episodes. Michael and Michal are in crisis over what Michal perceives as Michael’s failure to provide her with the life she wants after 11 years of marriage.

Tashira and Dru have been together for two years and became pregnant after dating for a few months, but Tashira is hesitant about tying the knot before they develop their relationship. “I know that he loves me, I mean that’s for sure,” she says. “He won’t go.”

Matthew and Gianni have reached a breaking point after three years in part as Matthew grapples with alcoholism.

“I am constantly walking around with all this resentment, and all this anger, and all this frustration,” Michal says, expressing how exhausted she is.

Then the pandemic hits.

“Couples Therapy” films in New York City (and on a studio set meticulously constructed to look like a therapist’s office straight out of a decorating magazine) making it impossible to skirt the challenge and anxiety of the lockdowns as they rolled out in the spring of 2020. The slow dawning of quarantine tumbles out before the cameras in one episode as people douse their hands in sanitizer moments before the city streets empty and Guralnik’s place of business along with them.

This forced transition into online therapy challenges Guralnik’s relationship with her work at first as she struggles to intervene during flare-ups and wonders if she’s reaching them. Concurrently the viewer, and by that I mean the audience, might reframe any previous notions regarding the show’s voyeuristic appeal.

There’s always going to be some element of guilt over seeing such private painful moments presented as diversion to strangers. “Couples Therapy” isn’t expressly constructed as this, of course, and yet we’re also watching other people’s very personal problems play out before us on an entertainment channel and in primetime.

The second season’s episodes play to a separate sort of fascination than those of the first season. In that freshman round of half-hour office visits we witnessed Guralnik counsel people through relationship while deliciously reeling at a few of the outsized personalities on display. Reality viewers harbor a compulsion to create characters out of actual people, and hundreds of people cast on non-scripted entertainment series over the years create personas with this in mind.

“Couples Therapy” never entirely played that game, although the people are cast, paid and classified by the production as participants, not patients, to prevent running afoul of doctor-patient confidentiality concerns. Nevertheless, the candor they afford us is as real as Guralnik’s work and their pandemic-instilled vulnerability hits you squarely in the chest.

Watching Guralnik doesn’t make a person feel better because the people she’s working with are worse off, and the show never sells their pain and discomfort as diversion. There are no heroes or villains here, just people as ordinary as we are muddling through an anxious existence.

And watching them fight to attain balance in their marriages or speak long, pent up, brutal truths aloud reminds us of how alike we all are.

During a later episode and long after we’ve gotten to know these six people, Guralnik muses that couples form a world between them in which they come to assume all sorts of things “as if that’s, of course, just the truth. But if you stand a little bit outside of that structure you realize that is not the truth. That is the mini-universe you’ve created for yourselves.”

During one of her sessions with her own therapist Guralnik points out that the quarantine forces people to give up their exit fantasies. Now that millions of us can make out an exit sign to this terrible pandemic, aren’t we all feeling some version of that?

Guralnik and the couples eventually find a rhythm to their teletherapy sessions, and months into the season their office visits resume (with quarantine protocols implemented by the production).

But to consider this a year into the pandemic, Guralnik observes of her virtual sessions that there’s more intimacy and less presence.

“It’s easier to be in session together. Nobody has to go anywhere,” she said. “On the other hand, there’s so much intrusion of the outside world. There’s a loss of a certain kind of singularity to the experience of being in the office together. You know, it’s just complex.”

On a positive note, she believes the trials of the past year highlights the resilience human beings display when faced with enormous roadblocks.

“There’s something very inspiring about what these people are gifting the audience with, in both allowing people to get very close to their experience, and see them through intensely challenging crises, and come out very lovable and admirable humans,” she said. “That’s  true about the first season, but I think the second season, with everything that people have been through, there’s something almost miraculous about it.”

An innocent man on death row makes me a gift: How hope persists despite the odds 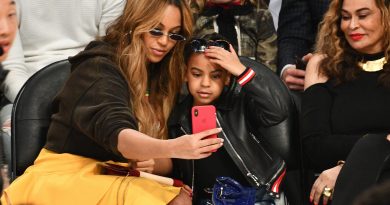 “Boy, did we screw up”: Charles Koch renounces partisanship while pouring money into Georgia GOP