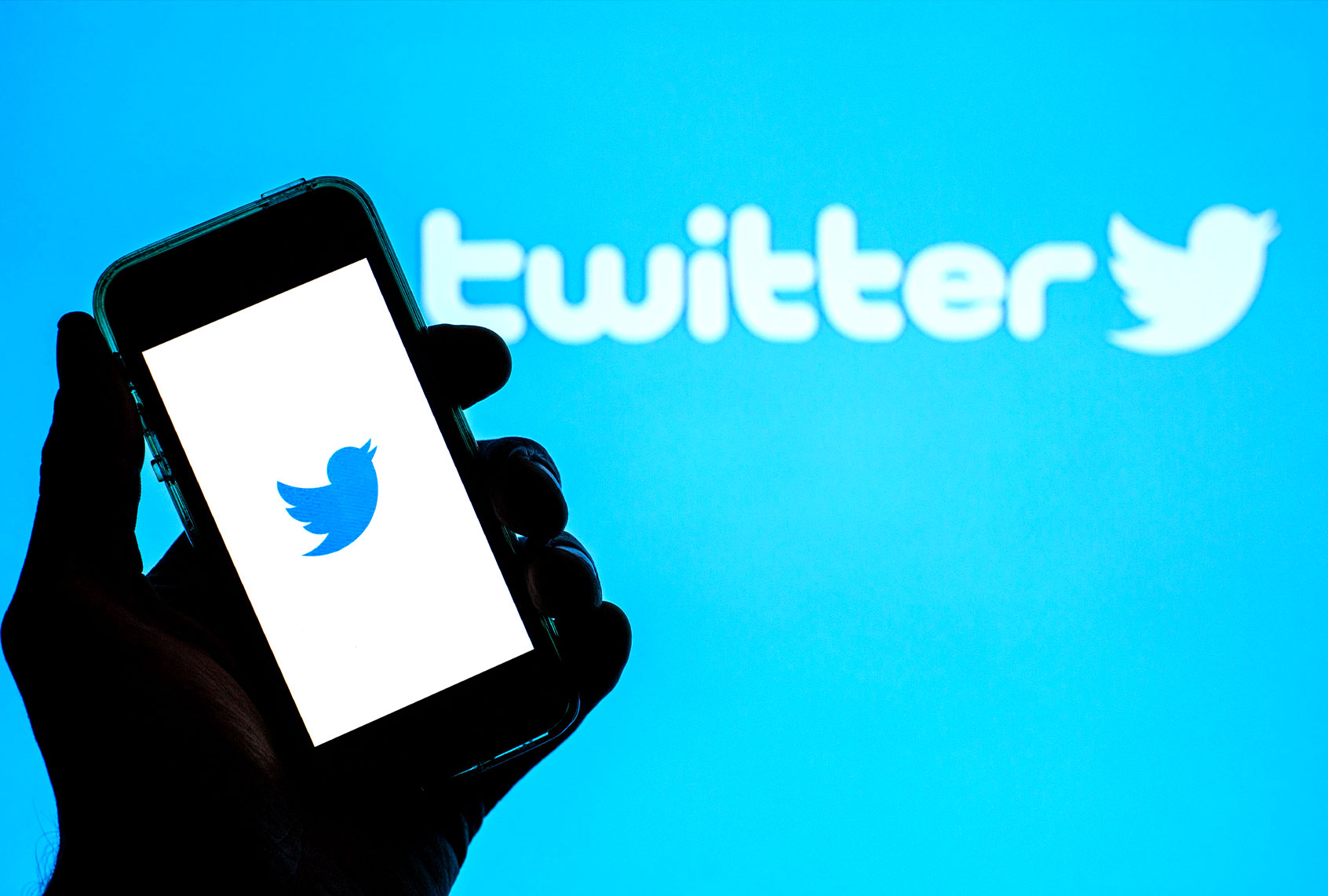 If you use Twitter, the chances are that you’ve thought a lot about crafting the perfect tweet that’s bound to go viral. You know, that perfect combination of words — a dash of your personality, a spice of a catchy phrasing, all garnishing some substantive ideas. Yet far more often than not, your much-honed tweets don’t catch on with a wider audience.

If you want to delve into the sociology of Twitter virality, a new study in the scholarly journal “Royal Society Open Science” offers a little bit of insight into what can help you write a viral tweet. The authors analyzed tweets pertaining to the 2017 Catalan independence referendum in Spain. They discovered that tweets with negative sentiments were more likely to be retweeted.

Salud María Jiménez Zafra, a computer scientist at Jaén University who co-authored the paper, explained to Salon that they did not focus on the psychological reasons why this is the case; rather, they merely examined the question “from a computational and statistical point of view.”

“The technical reasons are related to a regression model,” Zafra told Salon by email. “A regression model allows us to determine which factors influence a given variable, in our case, the virality of a tweet.” Zafra said that the researchers used a novel regression model that had never been considered in previous studies.

Zafra even had advice for those who aspire to compose viral tweets: “Use sentiment words, hashtags, urls, and mentions since they have significant positive effects on the average number of retweets.” (Their paper also included information about wording specific to Spanish-speakers.)

This is not the first paper to explore the perfect tweet formula. Researchers at Cornell University in 2014 explained in a paper that the ideal tweet can be created by “adding more information, making one’s language align with both community norms and with one’s prior messages, and mimicking news headlines.” (Of course, in social media time, 2014 is a very, very long time ago indeed — and both the platform, and the algorithms that determine which tweets will be seen widely and which won’t, has changed dramatically in seven years.)

Salon reached out to co-author Lillian Lee, a professor at Cornell who co-authored the 2014 paper on the effect of wording on tweet virality, and Lee’s fellow co-author Chenhao Tan, a professor at University of Chicago who has also co-authored papers on whether negative information dissipates faster and the effect of wording on tweet virality. Lee and Tan also told Salon that they are unsure about why negative tweets tend to go viral more quickly, but pointed Salon in the direction of a paper called “Does Bad News Go Away Faster?,” of which Tan was a co-author, which explored whether positive or negative content on Twitter is likely to persist long after it has been posted.

“We find that rapidly-fading information contains significantly more words related to negative emotion, actions, and more complicated cognitive processes, whereas the persistent information contains more words related to positive emotion, leisure, and lifestyle,” the authors explained. They also told Salon that, for people who want their tweets to go viral, their research indicates that “tweets that are similar to general Twitter language and that reflect one’s personal style are more likely to be shared.”

Another possible way to make your tweets go viral — one that could explain why negative tweets tend to be more popular — is that people may associate negativity with intelligence. This involves a concept known as hypercriticism, or the idea confirmed by researchers at Harvard University and Carnegie Mellon University that people instinctively believe negative statements are more intelligent than positive ones. This means that they are more likely to perceive negative commentary as intellectually superior and are prone to being negative themselves when trying to come across as smart. 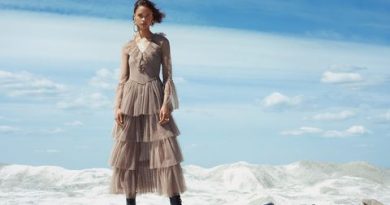 Best of 2020: I’m a public defender. My elderly client might die in prison from COVID-19