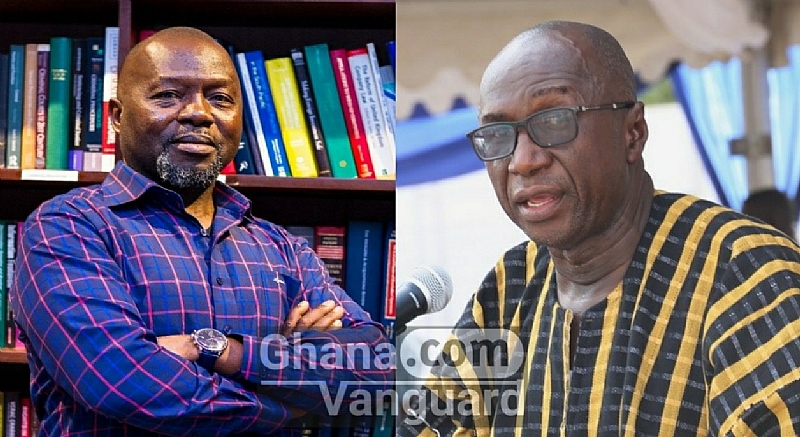 Opposition Member of Parliament for Bolgatanga East Constituency and former Deputy Attorney General under the erstwhile John Mahama administration, Hon. Dr. Dominic Ayine Akuritinga has given a chilling account of how the Minister for Interior, Mr. Ambrose Dery advised and influenced him to become a lawyer.

According to the NDC lawmaker, he never thought of becoming a lawyer when he was growing up as a student but rather, to become a Catholic Priest. He indicated that his dream of becoming a Catholic priest vanished when he first met Ambrose Dery who was a young lawyer at the time.

“…I actually wanted to become a Catholic priest…but somewhere around the time I was in Form 3, then I met Lawyer Ambrose Dery. At that time, I think this was around 83-84. Ambrose had just come out of law school as a young lawyer and then I met him. His junior brother, Patrice Lumumba was my friend, we used to attend student meetings together. So, Lumumba introduced me to Ambrose and that day, Ambrose was wearing a black trousers, a black shoe and then a white long sleeve shirt….

“…we just laughed about it and we walked away and that was when for the first time, the idea of becoming a lawyer was planted into my mind.”

Hon. Ayine was speaking to Aisha Ibrahim on JoyNews’ PM Express program on Friday, April 16, 2021 monitored closely by this portal. 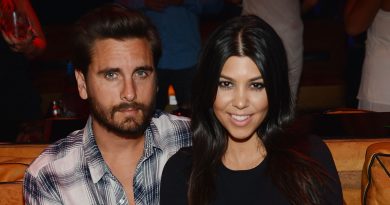 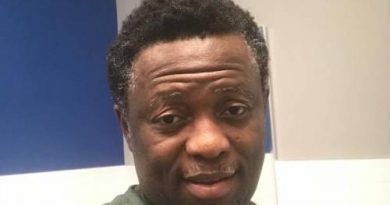 Fellow Class Of 2020, I Beat The Virus, Do You Wanna Have It? By Israel Ayegba Ebije 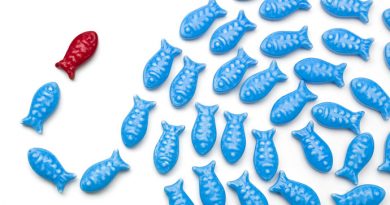