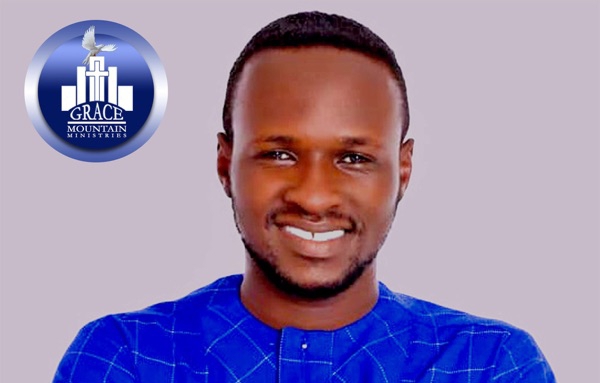 Pastor Elvis Agyemang, the founder and leader of the Grace Mountain Church has made some revelations about some behaviours men and women who attend church exhibit.

According to him, Christians can choose to cover up all the immoral things that are happening in the body of Christ but he can say on authority that “Cheap men and cheap women turned to be tongues-speaking people in Church”.

This according to him, means, there is too much pretense in the church which needed to be addressed.

He said the manner and way most Christians dress to church raises serious questions about their intentions before Christ. “Those who are living in the world who don’t attend church even dress better than those who go to Church”.

On sexual perverseness, he intimated that most men have taken the church as the marketplace of women where they can chase and engage in fornication. According to him, fornication has become rampant in the Church.

He made these remarks in a sermon he delivered to his church members on the message titled ‘Dangers of Sexual Perversion” monitored on his official Facebook page “Pastor Agyemang Elvis”.

“Some people want leadership position in the church not to worship God, but because women would trust him,” he posited.

These, according to the pastor, are practical examples depicting the level of moral decay which is found in the church.

Pastor Elvis noted that an associate pastor under him has already proposed to 10 different women in the church. He added, “Just because of one prophecy you gave, you have gone to propose to two women. Is that how the believer must behave.”

He indicated that most women of today are driven by worldly things. “Let someone come to church and park his BMW vehicle and walk into this church, before I would realise, one of my girl children would be going out with that man”.

According to him, what is happening is that one does not need a vehicle but all one needs to do is grow his beard, just be an usher and one of my daughter’s would be going out with that person. “What is wrong with you” he said referring to the ladies in his church.

Pastor Elvis made reference from the Holy book by quoting from James 1:14 “But each person is tempted when they are dragged away by their own evil desire and enticed”.

In concluding he said, God wouldn’t use sex to tempt anyone. “It is our own lust that is worrying us and we blame God for it”.

“To say God made you go through such behaviours such that, next time if it happens, would make you wiser when you face a similar situation, cannot be true,” he affirmed. 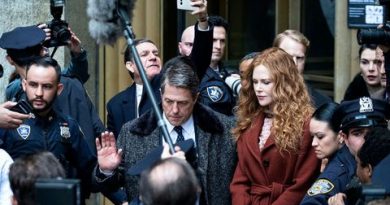 So, Have We Figured Out Who Killed Elena on The Undoing Yet? 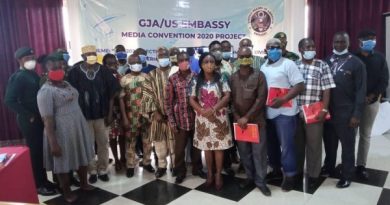