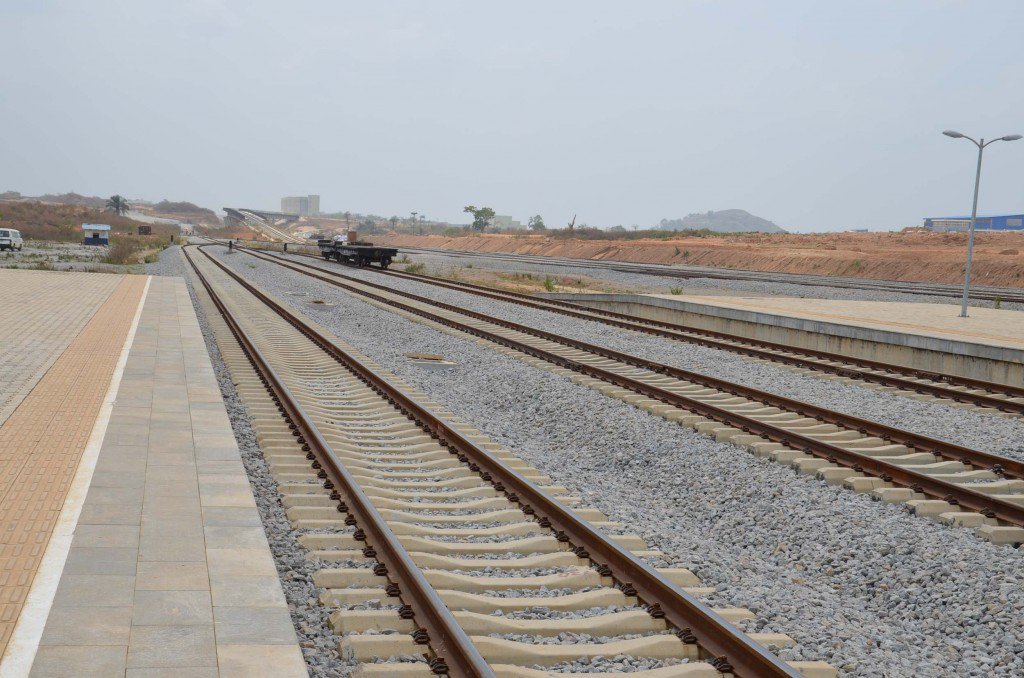 Rotimi Amaechi, minister of transportation, will on Friday, April 16, flag off freight and haulage services on the Itakpe-Ajaokuta-Warri rail line.

This will mark the opening of the rail line for goods and cargo movement.

In a tweet on Wednesday, Amaechi said: “This Friday, we’ll officially flag off freight services and haulage activities on the Warri-Itakpe rail line.”

The transportation ministry also retweeted from a user @Nk_Kiki announcing the flag off ceremony.

Minister of Transportation @ChibuikeAmaechi will officially flag off freight services on the Warri-Itakpe rail line this Friday. @Mbuhari @NigeriaGov ‘s strides in infrastructural development is gradually paying off. pic.twitter.com/GOHlElyF0l

The Itakpe-Warri railway line which links Warri in Delta state to Ajaokuta in Kogi state was inaugurated by President Muhammadu Buhari on September 29, 2020.

TheCable had reported that the Nigerian National Petroleum Corporation (NNPC) transported 96 line pipes, an equivalent of 32 trailers on the road, through the Itakpe-Ajaokuta-Warri rail line. 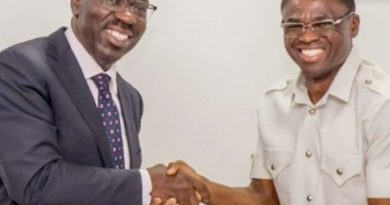 Cape Coast, 6th September 2020. Information gathered this early morning indicates that a 12-year-old boy has jumped from the balcony