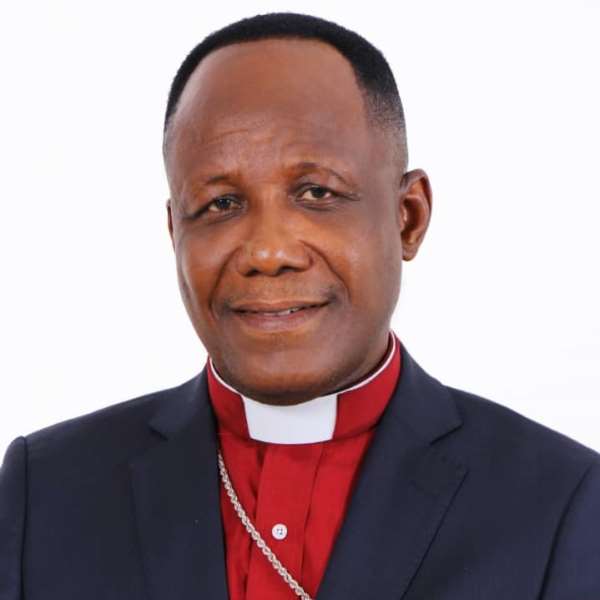 The ritual murder incident that took place in Kasoa recently would have happened irrespective of which party was in power so President Nana Akufo-Addo and the governing New Patriotic Party (NPP) cannot be blamed for it, the President of Full Gospel Church International, Bishop Samuel N Mensah, has said.

Responding to some comments by the General Secretary of the main opposition National Democratic Congress (NDC), Mr Johnson Asiedu Nketia, that Ghana’s moral and cultural fabrics, among others, have deteriorated so much under President Akufo-Addo to the extent that teenagers were now killing young children for money rituals, Bishop Mensah told Kofi Oppong Asamoah on Class91.3FM’s Class Morning Show that such incidents are political party-blind.

Answering a question about whether Ghana needed fixing when he appeared on the Class Morning Show on Monday, 12 April 2021, Mr Asiedu Nketia said: “Yes it does. Otherwise, we’ll not be campaigning”.

He then added: “We don’t have the right leadership and that is why we think that we should change Nana Akufo-Addo as quickly as possible because these past four years have represented a backward movement for the country, destruction of the gains: political, democratic, economic, social and we have rolled back a lot of progress that have been made already”.

“… When you take social life and morality and so on, there is so much moral decadence. Look, have you ever heard in the history of this country that young boys, 18 and below, will go and kill their fellow for ritual purposes to make money? What does it tell you?” he wondered.

Directly responding to the NDC General Secretary’s comment on the Kasoa incident, however, Bishop Mensah, who was in the studio to discuss how Ghana could be fixed, told Kofi Oppong Asamoah on Tuesday, 13 April 2021 that: “I heard you play something, I think it was General Mosquito, who made a statement that: ‘When have we ever witnessed a 16-year-old and 18-year-old boy killing a 10-year-boy in the name of money? But it is under this government’”.

“I respectfully beg to differ”, the cleric said, arguing: “This would have happened whether NDC is in power or NPP is in power”.

“You don’t hold him responsible when parents have failed in their responsibility in raising children”, he stressed.

In the bishop’s view, society, as a whole, must bear the blame.

“It’s a system failure where we have allowed these get-quick-money [schemes], these mallams and what have you, parading on our national television and we say nothing”, he noted.

“We hear so-called prophets who will say they can go to a bank in the night and go and steal money distribute and nobody will arrest them, nobody will query them”, he complained.

“We are literally contributing to the downward trend of our country. So, you cannot just blame NPP for the Kasoa incident. This would have happened if NDC were in power”, Bishop Mensah emphasised.

According to Bishop Mensah, society rather than a political party, should be blamed for the incident.

“So, it has nothing to do with who is in power, it has to do with system failure for us, as citizens, to rise up. We should bow our heads in shame including the churches and religious groups because we have produced a group of young men and women who are thinking about nothing but wealth because they are seeing young men and others who probably have come into power and they are making money, so, for them, money is about everything”, he noted.

“This is what we need to start correcting”, he pointed out.

“So, once we begin to do that, I think we can bring a change. We need the citizens’ engagement, civil society and some religious organisations such as the Christian Council, Ghana Pentecostal and Charismatic Council, need to begin to call for a direction for our country and when we begin doing that, we can hold our politicians accountable for the issues that we face in society”, he suggested. 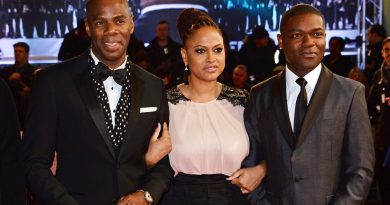 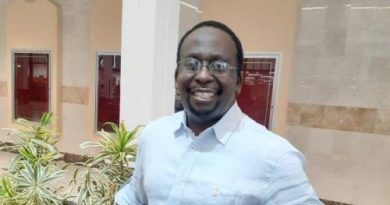