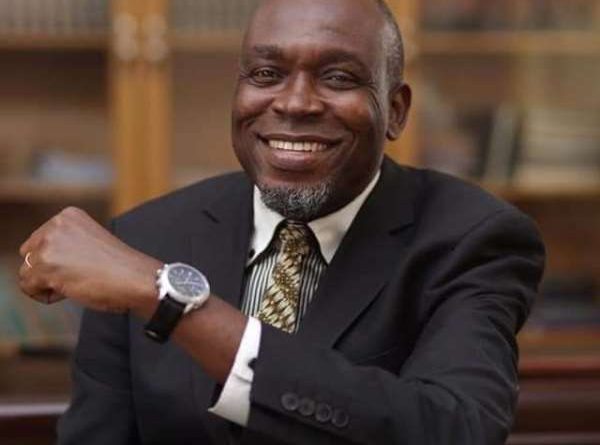 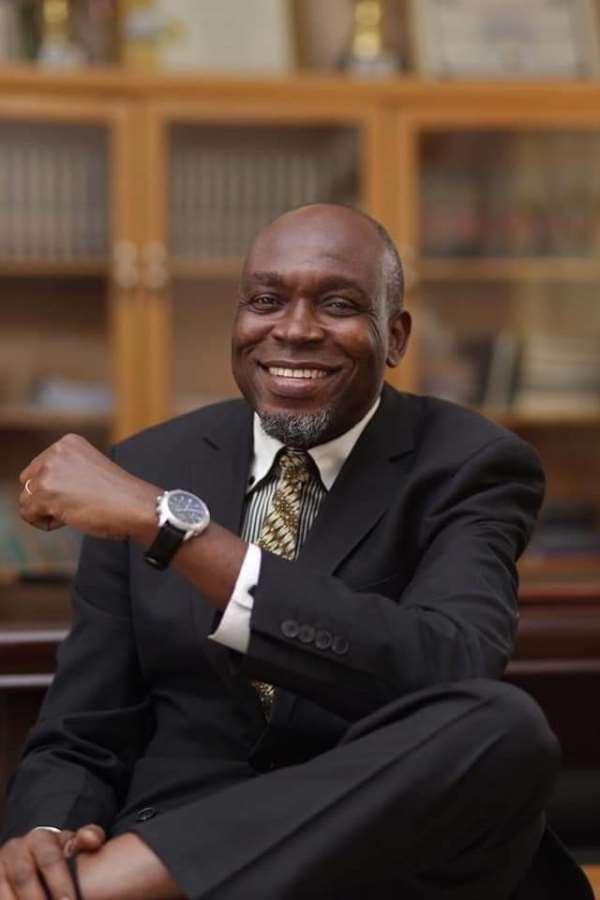 Over the past few weeks, a new tendency has been raging in the Volta Region and on the Evangelical Presbyterian University College -Ho (EPUC) environment about the massive change the Institution is about to experience.

With the dwindling student numbers, serious infrastructure deficit, lack of requisite working tools for staff to be able to deliver efficiently and effectively, one of the ways Prof Bakah intends to achieve his set visions, is to get volunteers from all angles to help put the Premier University on its foot.

In an exclusive interview with Randy Edudzi Ahadzi on the Global Morning Show (Global FM, 105.1) Prof Edem Kwasi Bakah says, his administrative duties must not hinder him from interacting with the students as a French scholar.

“Now that I am in the region and specially working at EPUC, definitely I am going to support my own University as well; So, I will get to the lecture room and teach. And nobody should be surprised to see me in the lecture room because the knowledge I have, I don’t want it to be shelved because of administrative work and management roles, but I want to come down and interact with students, let them benefit from what I have.”

Turning 45 years in June, Professor Bakah, the youngest to have been appointed President of EPUC used the opportunity to express his gratitude to the Governing Council and all, while soliciting for support from everyone.

Professor Edem Kwasi Bakah began his 4 year term as the 3rd President of the Evangelical Presbyterian University College on February 1, 2021.

Professor Bakah has been the pillar of the flagship scientific event at the Faculty of Arts (UCC) dubbed UCC Faculty Arts Colloquia. He had served as National Coordinator for Inter-University Conference on Doctoral Studies in French. He also served as Chairperson of the Management Committee of Alliance Française, Cape Coast.

Additionally, he has played active roles in developing and strengthening collaborations among universities in the West African sub-region and beyond. He is an active member of professional organisations such as University Teachers Association of Ghana (UTAG) and Ghana Association of French Teachers (GAFT). 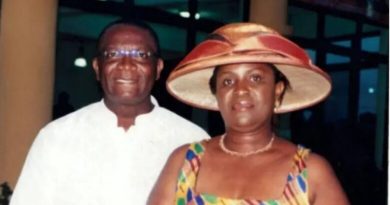 She Thought She Had Breast Cancer. It Was Actually a Harmless COVID Vaccine Side Effect.

She was in the shower when she first felt it. A lump where no woman ever wants to find one.