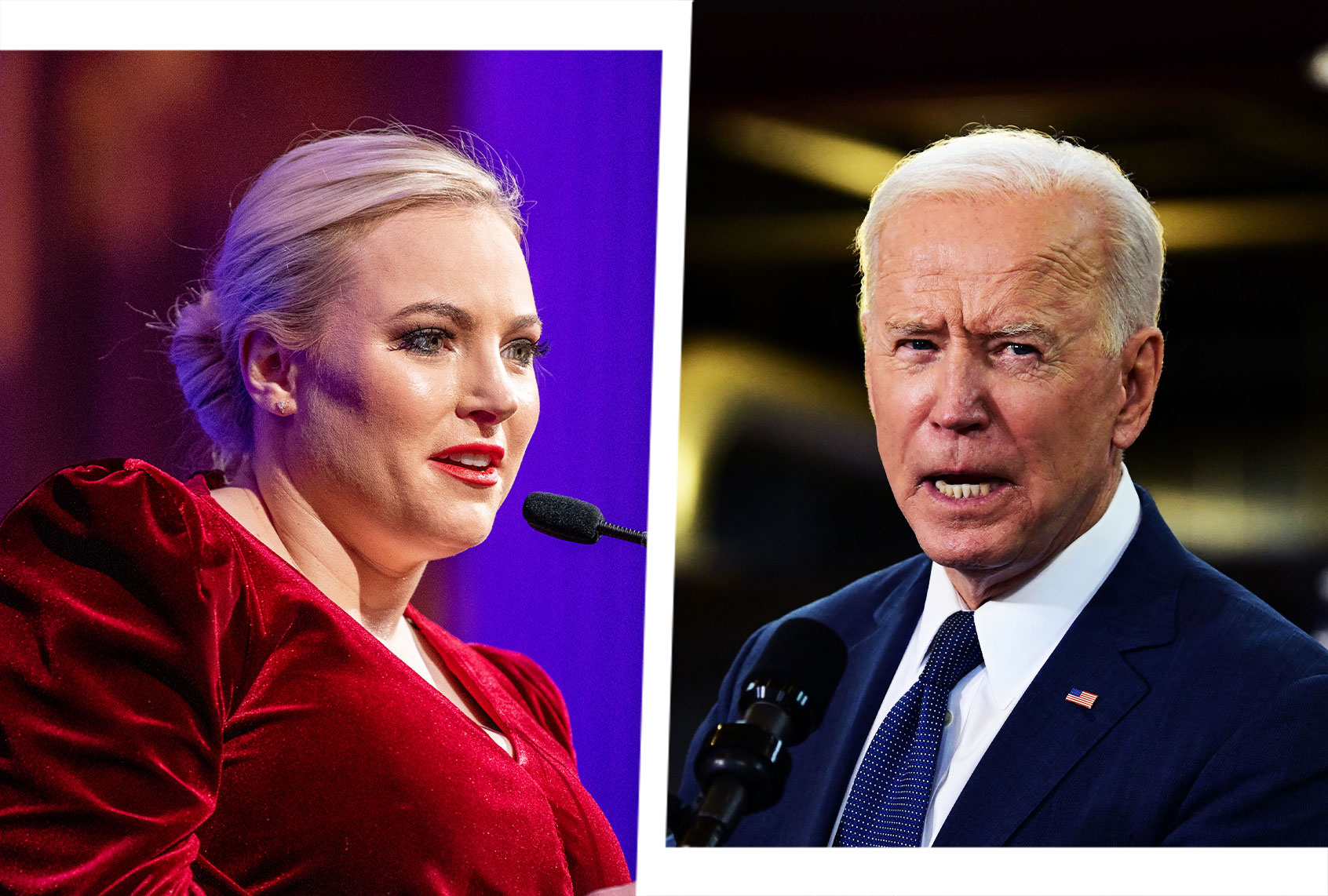 To even the most casual observer, there was little reason to doubt that conservative pundit and co-host of “The View,” Meghan McCain, voted for Joe Biden in the last election. For nearly two years, the daughter of former Arizona Republican Sen. John McCain made clear that she was no fan of Donald Trump, who frequently attacked her father, even after his death, and frequently suggested that she supported Biden, a longtime Senate colleague of her father’s. According to McCain’s husband, however, she did not vote for Biden.

In a tweet last month, Federalist publisher, and husband of McCain, Ben Domenech revealed that “My wife didn’t vote for Joe Biden.” The revelation came as part of a response to a Federalist article he shared decrying alleged bias in the media’s coverage of the border crisis under President Biden. Domenech, quoting a line from the article about a migrant girl who drowned in the Rio Grande, opined to Biden voters: “This is what you voted for.”

Hinting at previous indications that McCain voted for Biden, Salon editor Sophia Tesfaye replied to Domenech’s tweet: “reads like a subtweet to a very specific someone.”

Domenech then responded: “My wife didn’t vote for Joe Biden, and I don’t communicate with her via tweets.”

But McCain has suggested on multiple occasions that she did in fact vote for Biden in the 2020 presidential race.

Asked in Sep. 2019 whether she would be voting for him in the upcoming presidential election, McCain stated on a Bravo talk show, “I get asked about this all the time and I will say — and I’m just going to leave this like this — Joe Biden and I, everyone knows, are very close. And I love him dearly and I think he is a truly decent, wonderful human being that could be very healing for the country.” McCain added that Biden, who in 2018 delivered a eulogy for the late Sen. John McCain, her father, has been close with her family for some time. McCain and Biden’s friendship in office is also well-documented.

McCain threw more support behind Biden in April 2020 on Bravo’s late-night show “Watch What Happens Live with Andy Cohen,” when she told viewers that the choice between Trump and Biden boiled down to “personal” experience.

McCain added that Biden was “integral in [her] life, especially after [her] dad got sick.” The Trumps, by comparison, were “always making [her] mom cry.”

Asked who she was going to vote for a few months later in Aug. 2020, McCain was notably more guarded.

“I’m not saying who I’m voting for,” she demurred, “but I’m not voting for Trump.” McCain added that she’d wait until the debates as well as the unveiling of Biden’s running mate before making a decision.

Following President Biden’s election win in early November of last year, McCain and her mother Cindy publicly celebrated. “Only a very personal note,” the pundit tweeted, “I am relieved and look forward to having a president who respects POW’s who have been captured.” McCain was, of course, referring to when Donald Trump in 2015 disparaged her father being captured in the Vietnam War.

Although Domenech’s latest Twitter exchange appears to contradict Meghan McCain’s prior indications of voting for Biden, neither he nor McCain responded to Salon when asked for comment. 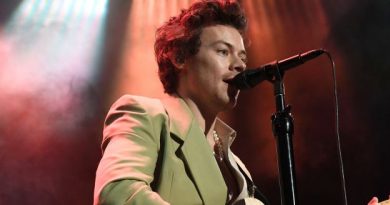 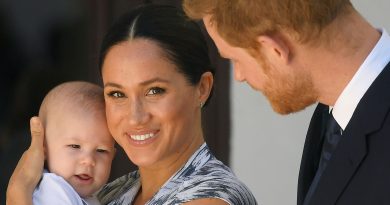 The bigoted and conspiratorial rants of Rudy Giuliani’s radio show

Ghana has seen a steady decline in the number of active Covid-19 cases. At a press conference today, the Director-General