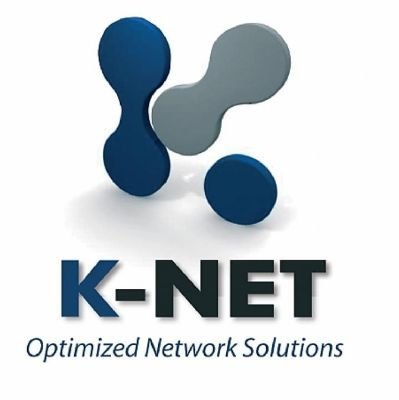 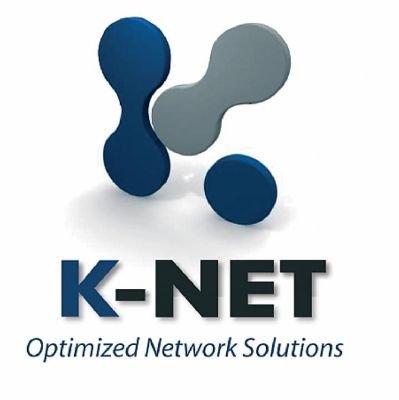 Internet and data service provider, K-NET has vowed to remove from its Direct-to-Home (DTH) platforms, channels promoting the activities of scammers, spiritualists, money doublers, and fraudsters.

This caution follows the alleged killing of an 11-year-old boy by juveniles believed to be influenced by money rituals content in the media.

“In recent days our attention has been drawn to the fact that some channels on our DTH platform use the medium to promote scammers, fraudsters, juju, and occultism, among others. While some of this content is alleged to have fuelled two young boys to kill another yet younger boy, there should not have been any place for them on the platform in the first place.”

”We strongly advise that if you have been showing any of the content, then please cease and desist in order to restore the values of the platform. Any channel failing to adhere to this directive and utilizing our bouquet license, albeit temporarily will be left without the cover and as such will be removed from the platform,” portions of the statement said.

The statement also reminded the channels to abide by the recent Film Classification Public Announcement made by the National Film Authority and backed by the Development and Classification of Film Act 2016 – Act 935.

There has been a raging discussion on the kind of content showed on many of Ghana’s television channels following the murder of an 11-year-old boy allegedly by two teenagers at Atia Coca-Cola within the Amanfro Electoral Area in Accra.

Reports say the two teenagers planned to use the deceased for money ritual after contacting a traditional priest.

Many are of the view that the teenagers conceived the thought of money ritual after watching spiritualists and traditional priests advertising their claimed ability to make people instantly rich.

According to police documents, the two teenagers were inspired to carry out the crime after watching a spiritualist on TV talking about how he could make people rich.

There have been calls for a regulation of media content to address some of these excesses. 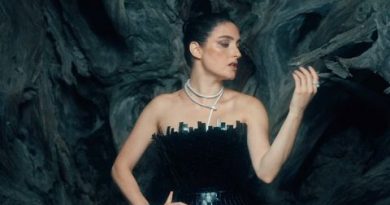 Banks Wants You to Dive Into Your Feelings 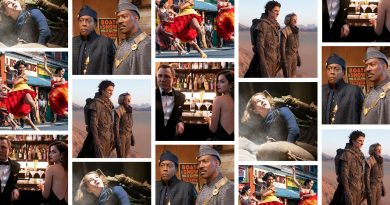 Ghanaian actress, Yvonne Okoro has revealed that she was dumped by several men in the past. She made this known