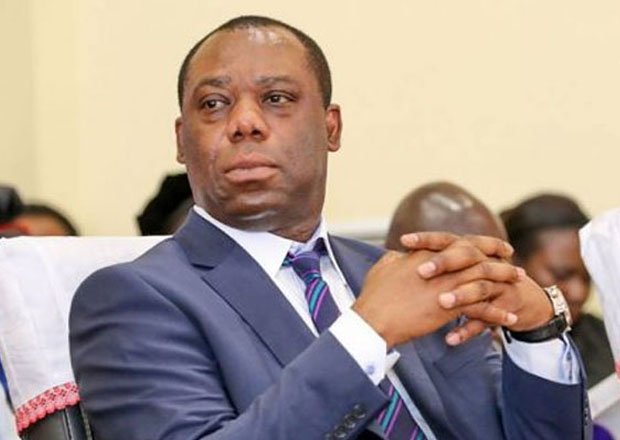 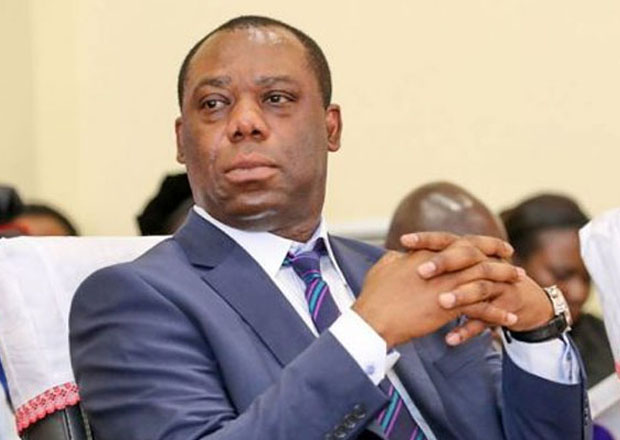 The Industrial and Commercial workers Union (ICU) has asked the government to be honest in communicating the real causes of the recent power outages in the country.

The ICU said Ghanaians deserve to know the actual cause of the problem and the steps that have been taken to deal with them.

General Secretary of the ICU, Mr Solomon Kotei expressed concerns that more workers could be laid off following the intermittent power supply to industry.

He told TV3’s Daniel Opoku in Accra on Friday April 9 that the current power outages could shutdown businesses, a situation that will result in job losses.

The ICU has since asked government and the energy ministry to be truthful with the challenges in the power sector and if possible roll out a time table to guide the operations of industries.

“Government through the Ministry of Energy should be [truthful] with Ghanaians because all employers do long term planning so if the planning is that this thing is going on till the end of the year we should know,” he said.

Meanwhile, Energy Minister Dr Mathew Opoku Prempeh has earlier assured the country that the technical issues that have resulted in power cuts to some areas especially in the capital city will be fully resolved by end of the year.

Dr Prempeh told journalists on Tuesday April 6 when he paid a working visit to the Ghana Grid Company (GRIDCo) that “We are working feverishly to resolve the challenges which have arisen as a result of technical difficulties with our transmission lines and it is our hope that, that issue will be resolved by the end of the year,”

He further said that most of the transmission lines are old and haven’t seen any changes.

“These our lines that we have just been informed about, were strung in the 50s and some in the 60s. The power it was supposed to transmit to Accra has increased tremendously due to the expansion of Accra yet the lines have remained the same.

“They are now giving us lines that can improve the power situation in Accra,” he said.

He stated that the country is not back to the ‘dumsor’ era.

“We should all be sincere and truthful in our communication. In 2016, the whole country was given periods when we are to receive power and when to be off. In 2016, the government of the day told us it was a generation problem.

“Even the opposition then said government did not have money to buy fuel to power the generators. This is not a generation problem, this is not about fuel so how can we call it “Dumsor”?” he queried. 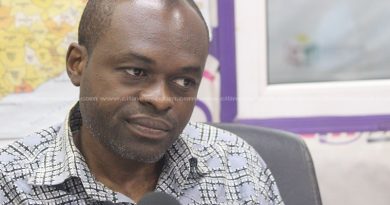 Vice President, Dr. Mahamudu Bawumia says claims of economic mismanagement being peddled against the Akufo-Addo government by the opposition National