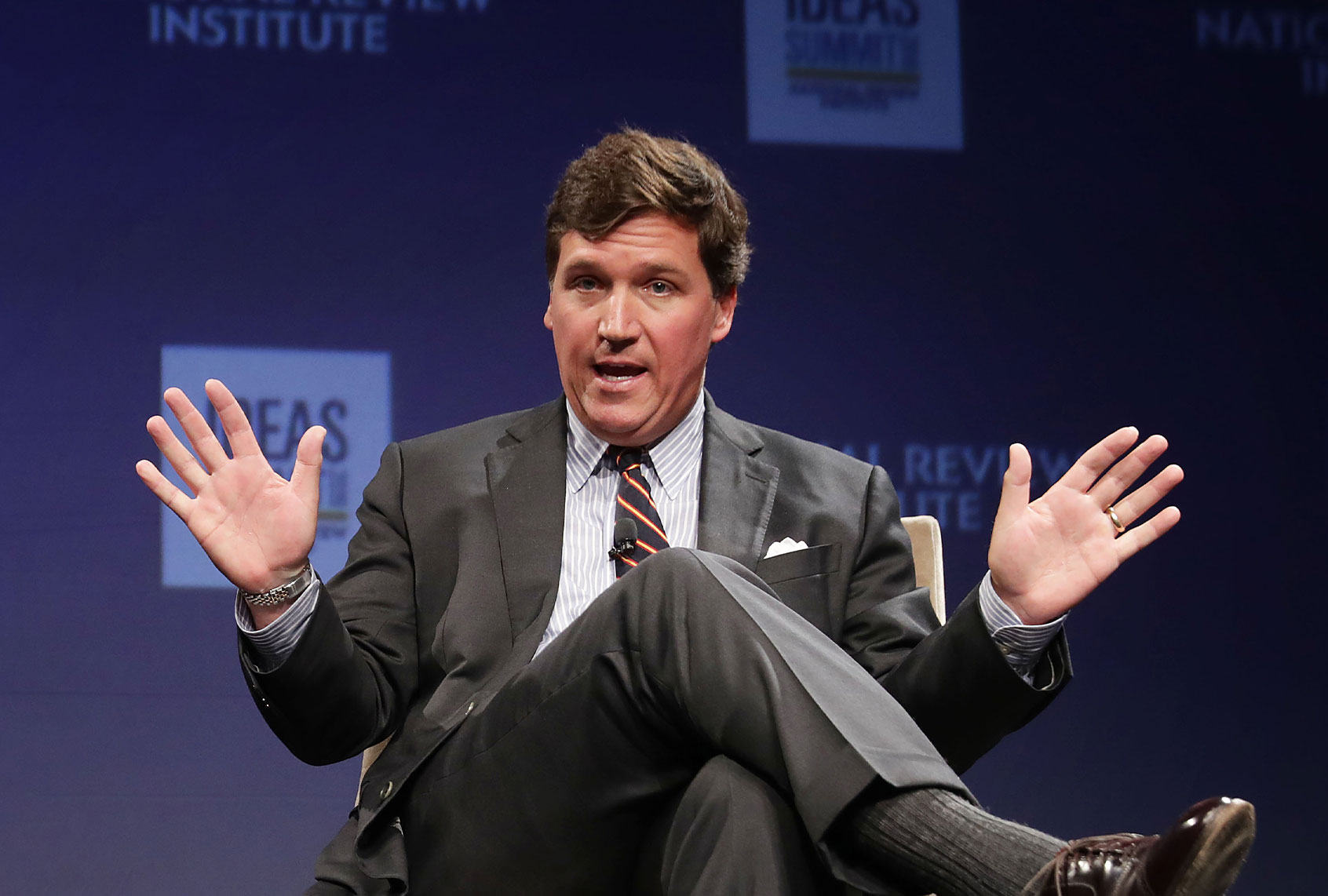 Fox News host Tucker Carlson, in the wake of the three-month anniversary of the January 6th Capitol siege, downplayed the rioting of pro-Trump vigilantes that dark day in Washington, D.C., all while conspicuously turning the blame on liberals and the media, claiming the Trump supporters that showed up there were a mere “mob of older people from unfashionable zip codes.”

“For those of you who are not good at dates or don’t have calendars, this is the day that we pause to remember the white supremacist QAnon insurrection, that came so very close to toppling our government and ending this democracy forever,” Carlson began on Tuesday night in a rather snarky tone. “You saw what happened. It was carried live on television, every gruesome moment. A mob of older people from unfashionable zip codes somehow made it all the way to Washington, D.C., probably by bus,” he further snarked. “They wandered freely through the Capitol like it was their building or something. They didn’t have guns, but a lot of them had extremely dangerous ideas.”

The Fox host proceeded to really begin spinning and defending the Capitol pro-Trump vigilantes by claiming in a mocking tone that they “committed unspeakable acts of violence.” “They talked about the Constitution and something called their rights. Some of them made openly seditious claims,” Carlson stated. “They insisted, for example, that the last election wasn’t entirely fair. The whole thing was terrifying, and then, as you’ve been told so very often, they committed unspeakable acts of violence.”

In his monologue, the Fox News host went onto defend Eric Munchel, the man famously coined the “zip-tie guy” who was pictured in the Senate gallery, by claiming he and his mother, Lisa Eisenhart, committed no violence and instead, it was the left blowing their actions of trespassing on a federal property out of proportion.

“That ruling came after the DOJ tried to convince a judge that two defendants — Lisa Eisenhart and her son, Eric Munchel – should face indefinite detention. Neither Lisa Eisenhart nor her son damaged any property at the Capitol or committed any violence. They just walked in to what we used to refer to as the People’s House,” Tucker stated before turning the blame on Biden’s administration. “And yet, somehow, Joe Biden’s DOJ convinced a trial judge that Lisa Eisenhart was a ‘threat to our Republic’ and that her son was a ‘would-be martyr.’ Keep in mind, these are people whose only crime was trespassing in the Capitol. We’re not endorsing that, but some perspective, please.”

This isn’t the first time Carlson has mocked the media’s coverage of the January 6th Capitol riot or sought to direct blame away from Trump supporters. “We may never know the truth here,” Carlson said the night after the riot. “I keep seeing all kinds of accounts of who they were and what their motives might have been,” hinting at the idea it wasn’t Trump supporters that raided the Capitol, but rather a more mysterious force. 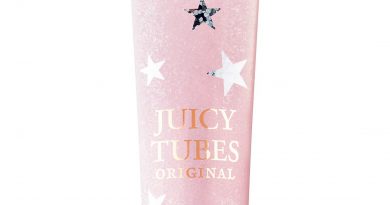