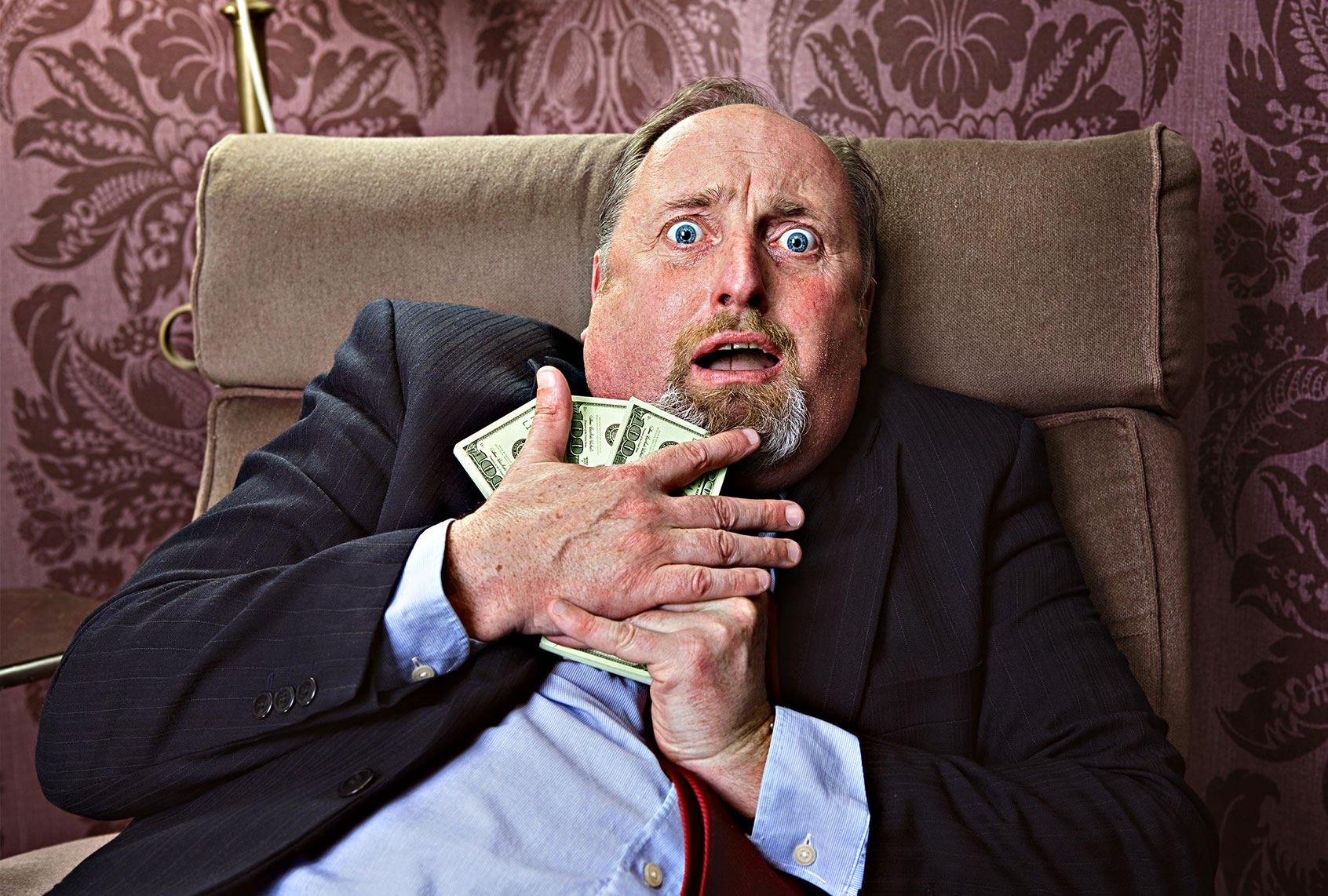 According to a new study, conservative policies look to have helped a handful of large companies mooch off the federal government in 2020.

The Institute on Taxation and Economic Policy, a progressive think tank, revealed in a report last week that no fewer than 55 of America’s biggest businesses did not pay any federal corporate income taxes in the most recent fiscal year. This is in spite of the fact that they netted hefty pretax profits in 2020, a development that the think tank attributes to decades of tax policies that benefit the wealthy. They specifically singled out two policies enacted under President Donald Trump as exacerbating the problem.

“It appears to be the product of long-standing tax breaks preserved or expanded by the 2017 Tax Cuts and Jobs Act (TCJA) as well as the CARES Act tax breaks enacted in the spring of 2020,” report authors Matthew Gardner and Steve Wamhoff noted. They added that the 55 companies profiled in their report earned almost $40.5 billion in the United States in pretax income in 2020, meaning that if they had paid the 21 percent statutory federal tax rate for corporate profits, they would have contributed $8.5 billion to the federal government’s coffers in 2020.

Instead they effectively paid a negative amount in taxes — roughly negative nine% — because they received $3.5 billion in rebates. When you add that amount to the roughly $8.5 billion they avoided paying in taxes, you come to an effective tax break of $12 billion.

As one way of illustrating the unequal tax system, the report highlighted how 26 companies — including household names like Nike and FedEx — received more than $77 billion in profits since 2018, the year after Trump passed his tax cuts, and paid an effective tax rate of negative six percent after receiving almost $5 billion in rebates. Although Nike declined to comment when asked about the matter by The Washington Post, FedEx said in a statement that it “pays all of its taxes owed to local, state, federal, and foreign governments,” and claimed that “through the third quarter of fiscal year 2021, FedEx has paid nearly $2 billion in U.S. federal income tax in the last 10 years.”

After Trump signed the 2017 Tax Cuts and Jobs Act into law, the corporate income tax rate fell from 35 to 21 percent and imposed limits on the tax liabilities that major corporations can face. As a result, while on average wealthy countries raise approximately three percent of their gross domestic product through corporate taxes, big businesses in the United States only contributed roughly one percent following Trump’s tax policies.

The report notes that companies also use other provisions to obtain tax breaks such as credits for research and experimentation, write-offs for renewable energy and capital investments and tax breaks for stock options given to chief executives in their pay packages. Yet these provisions did not always lead to the job-creating and pro-environment behaviors that their supporters claimed they would. After the Trump tax cuts, many companies instead laid off employees and gave money to their shareholders.

There are currently efforts underway to force large companies to pay more in taxes, especially as President Joe Biden attempts to rebuild America’s infrastructure through legislation that would invest in transportation, housing, green energy, child care and prekindergarten. On Monday Biden told reporters that “you have 51 or 52 corporations of the Fortune 500 haven’t paid a single penny in taxes for three years. Come on, man. Let’s get real.” He added that he is going to “push as hard as I can to change the circumstances so we can compete with the rest of the world — compete with the rest of the world. Everybody around the world is investing billions and billions of dollars in infrastructure, and we’re going to do it here.”

Biden is likely to meet with staunch resistance from Republicans and conservative Democrats like Sen. Joe Manchin of West Virginia, as the wealthy individuals and institutions which back their campaigns have long benefited from the status quo. Some of these developments are more recent: For instance, a report in May found that billionaires have become vastly more wealthy during the pandemic, even as the majority of Americans have economically struggled. An analysis last month by economists and researchers at the IRS found that the wealthiest one percent of Americans do not report more than 20 percent of their income to the IRS, sometimes using “sophisticated evasion technologies” and criminal tactics.

Trump was notoriously mysterious about the details of his tax plan in the build up to passing it, even though Republicans like Sen. Lindsey Graham of South Carolina famously claimed that Trump needed to pass his tax cuts (and repeal the Affordable Care Act) in order to win the 2018 midterm elections. In fact, both Biden’s infrastructure bill and raising taxes on the wealthy are broadly popular, prompting Republicans to pivot to culture war issues.