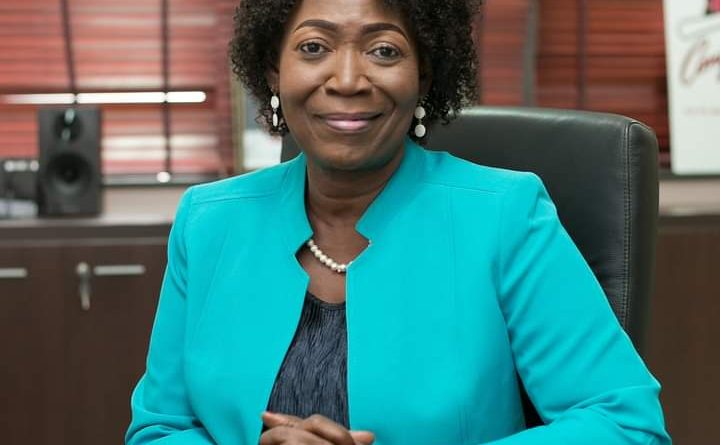 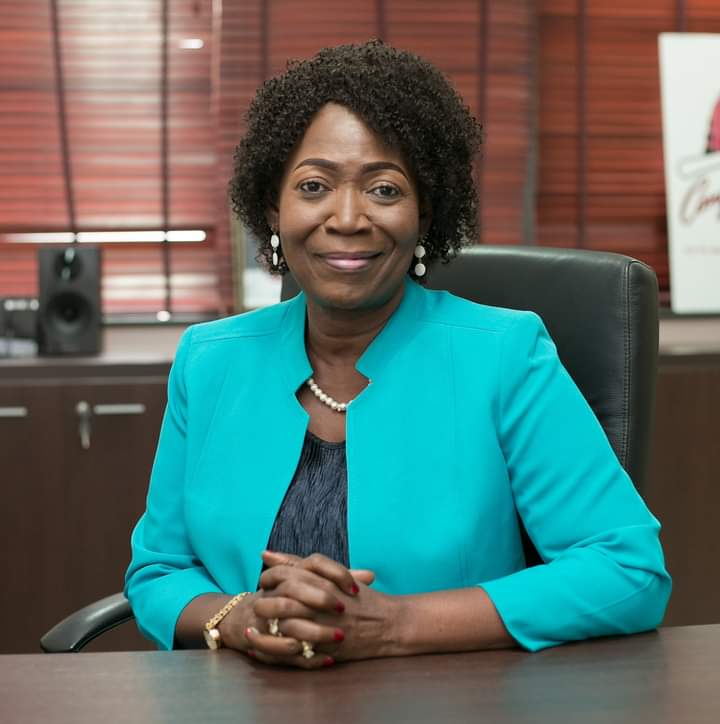 Member of Parliament for Kpando Constituency in the Volta region, Della Sowah has waded into the raging debate on the admission of Rastafarians into Senior High Schools in the country.

According to her, rules are very crucial in ensuring orderliness in every society.

Against this backdrop, she has called for the need to ensure rules are respected and adhered to in every aspect of our lives.

Speaking to the media on whether Achimota School ought to have compromised on its rules to admit some Rastafarians, she said, the moment the floodgate is opened, control would be lost.

She added that other religious groups might swiftly start an advocacy campaign for their norms and practices to be accepted, a situation she believes could be chaotic.

Mrs. Sowah noted that there is the need to instill discipline in the child from the schools, adding that rules cannot favour everyone.

She further stressed that students must at all times be encouraged to respect rules and regulations to help the country raise responsible adults. 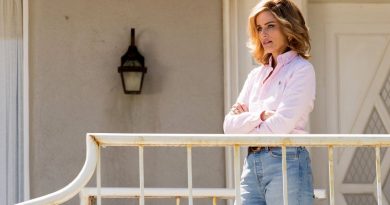 Ghana’s COVID-19 case has risen to 7,616. This was occasioned by 313 new cases with nine more people declared recovered.