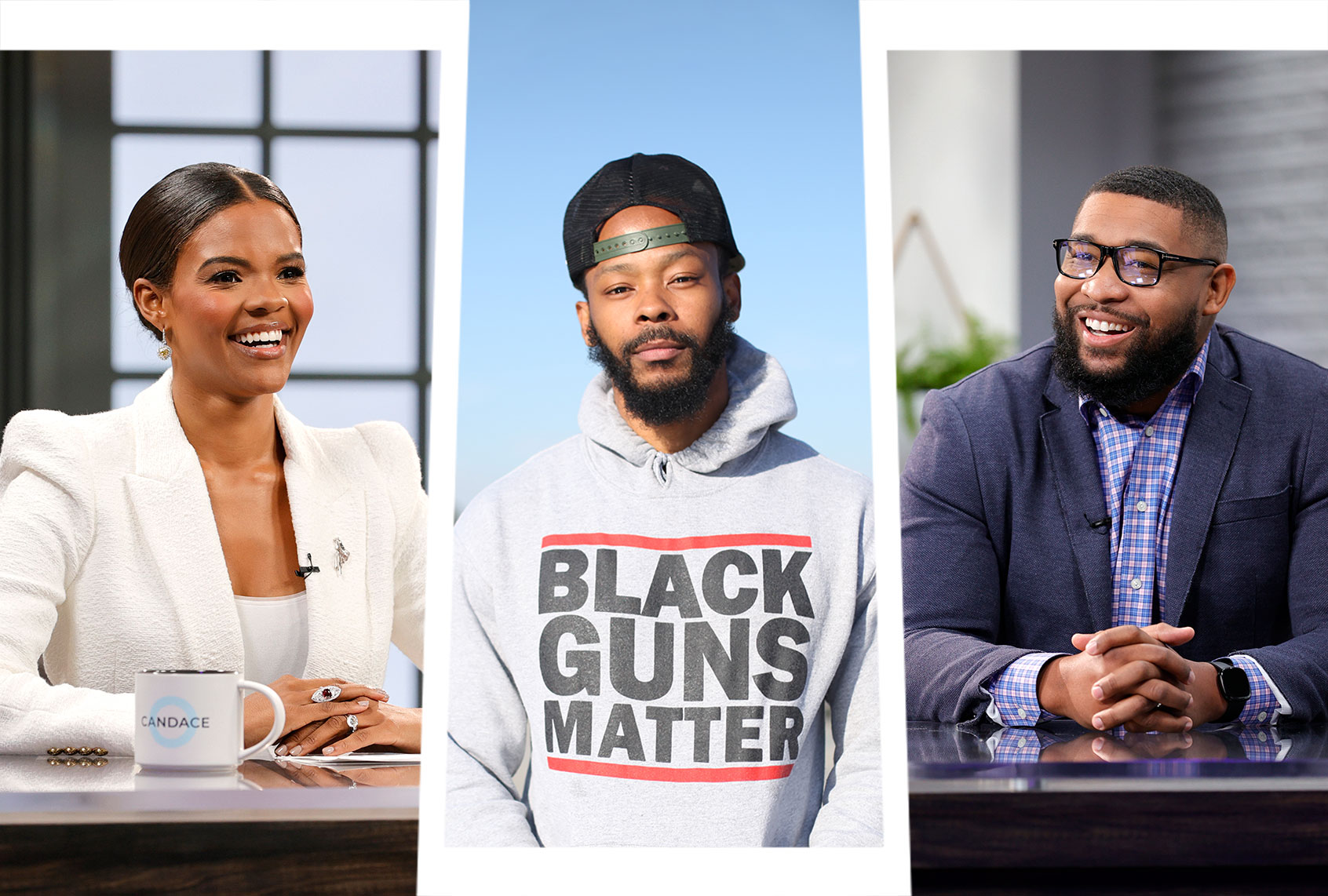 In the strange and isolated realm of MAGA-loving Black activists, at least two groups are at war with one another, and insults are flying with no end in sight.

Maj Toure, founder of a right-wing group called Black Guns Matter — whose legal name is Martin A. Jones — and his allies are at war with better-known Black conservative activists Candace Owens and Brandon Tatum. This conflict appears to have been brewing under the surface for some time but broke into the public sphere after a panel discussion led by Toure at the Conservative Political Action Conference (CPAC) in Orlando last month.

The apparent rift between the activists centers around claims that Owens and Tatum can’t relate to the African-American communities because they aim their rhetoric almost entirely at white conservatives. Furthermore, activists on Toure’s team have framed their argument through a difficult-to-follow analogy drawn from the classic sitcom “Fresh Prince of Bel-Air,” perhaps in an effort to ensure that white people don’t know what they’re talking about.

“A lot of people are familiar with The Fresh Prince of Bel-Air,” Michelle continued. “Just say, Carlton [Banks] and Will [Smith] were both conservatives. Carlton could go to Bel-Air, and he could talk to the people of Bel-Air all day long, but you could not send Carlton to Philly to talk to those people. You would have had to send Will, who had the same type of life experiences that Will had. So when it comes to being conservative, stop propping up Carlton Banks thinking that Carlton is going to be the one to be able to communicate with the Wills of the conservative party.”

Asked by Salon whether this analogy could be understood as an attack on Candace Owens, Michelle responded, “I wasn’t specifically referring to her.” She added, however, that Owens “comes across to many in the Black community as more of a Rachel Dolezal,” a reference to the now-notorious white woman who passed as Black for many years. “She has some good points, but her messaging does more to make White people comfortable than it does to enlighten the Black community.”

As for the “Fresh Prince” analogy, viewers of a certain age may already grasp it: The character Carlton struggled to relate to the Black community because he had grown up in the suburbs, surrounded by white people.

Toure, who sells T-shirts promoting anti-vaccine rhetoric and calls his fans “solutionarys” for reasons not easy to understand or explain, expressed frustration on Twitter after his CPAC panel that “older” Black conservative voices had not retweeting his pannel remarks, further asking if they were jealous. One can assume that the shade was directed at Owens and Tatum, who both have followings encompassing at least a million people.

Every Black conservative should retweet our panel at CPAC.

The older or more “safe” ones tweeted about CPAC all day, except that part, right BEFORE Trump?

Some SAY they want many voices, then there’s a LEGENDARY panel and they DONT share it.

Lip service or envy, which is it?

Reacting to the CPAC remarks made by Michelle, Brandon Tatum declared in a subsequent YouTube video that it was clear enough who her target was: “We all know that she is talking about Candace Owens.” Tatum, who formerly worked alongside Owens at Turning Point USA, continued by saying that another panel speaker, former Republican congressional candidate and QAnon fan Angela Stanton King, “ragged me and ragged Candace Owens for being married to people who weren’t Black.”

Moving down the list of foes, Tatum continued: “Maj Toure, I believe, in my personal opinion, have zero credibility, as far as I’m concerned. Maj Toure isn’t even his real name; I have no respect for this person.”

Asked by Salon why Owens did not appear at CPAC this year, communication director Ian Walters said she had been invited, but did not elaborate on whether her absence was related to Toure and his allies’ claims that she doesn’t connect to Black America. “We did invite Candace Owens to CPAC 2021, and we featured Mr. Tatum on our stage in 2019. We don’t always have the same people on our stage every year,” Walters told Salon.

In a clip posted on a right-wing YouTube channel on March 3, Toure was in a better mood. Seen drinking a “bootlegger,” he said, “Listen, man, beautiful women are in my DMs every day. I travel the world whenever I feel like it. I have no masters. None. None. My life is awesome — I am living this freedom shit.”

Then his topic shifted to Brandon Tatum, who brands himself as “Officer Tatum” although he left the police department in Tucson, Arizona, in 2017. “First of all, he’s not an officer, he just calls himself that,” Toure declared. “He’s not an officer. He hasn’t been an officer for years now.”

Salon reached out to Toure by email for comment, but he did not respond directly, instead posting a series of seven tweets speaking to Tatum’s accusation that he doesn’t use his real name and calling on the long history of alternative monickers in hip-hop.

“Even saying things like ‘Maj Toure ain’t his real name’ to discredit,” he wrote. “Completely ignoring the fact that I was a Hip Hop artist and the multiple stories of me choosing my name for self after a certain age. Did Hov’s mom name him ‘Jay Z?’ No. But they skip that for ‘a story.'” 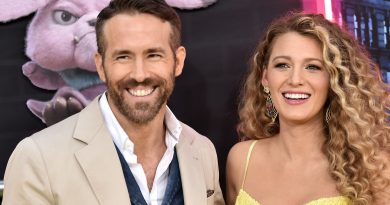 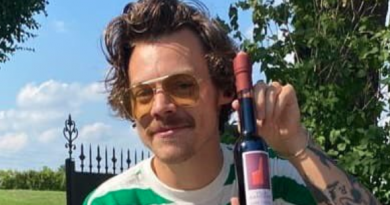