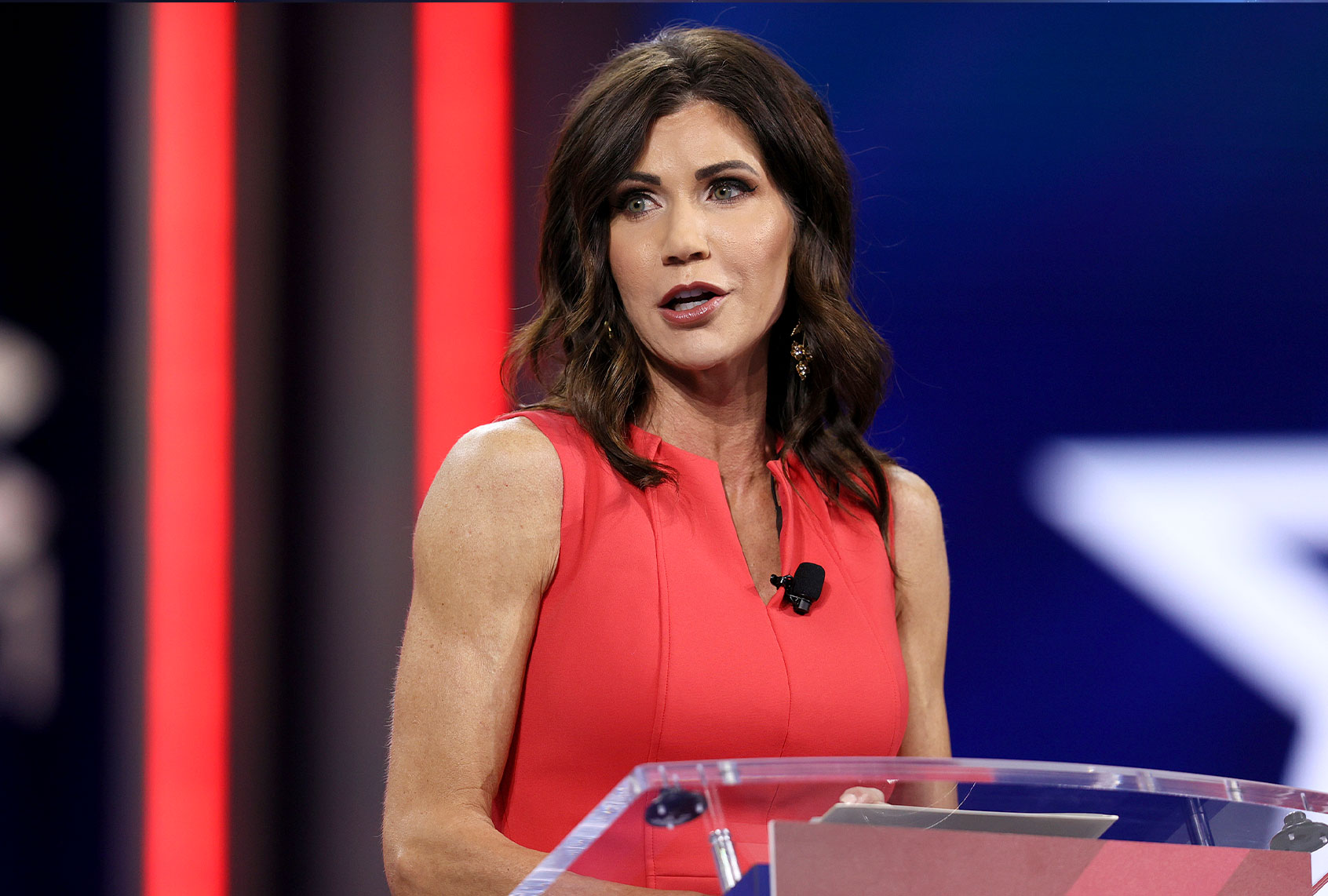 South Dakota Gov. Kristi Noem was a favorite of attendees at the recent 2021 Conservative Political Action Conference in Orlando, Florida, and former President Donald Trump spoke highly of her during the debut episode of Fox News pundit Lisa Boothe’s new podcast. But the hard-right Republican governor is feeling the wrath of some social conservatives for her opposition to parts of a South Dakota bill that would ban transgender athletes from competing against the opposite sex in her state.

Joe Sneve, a reporter for the Sioux Falls Argus Leader, explains, “Noem’s issuance of a formal recommendation for style and form modifications to HB 1217 not only drew criticism from its authors in the (South Dakota) Legislature, who said the changes she wants don’t align with the policy they set out to create. And beyond that, GOP leaders like House Speaker Spencer Gosch have questioned whether the governor’s use of the style and form veto is legal considering she’s recommending what they say are substantive changes, not minor clerical errors.”

One social conservative who is railing against Noem is Inez Stepman, a self-described “anti-feminist” who is accusing her of having “bowed to corporate pressure”:

Margot Cleveland, in an op-ed for The Federalist, argues that Noem is watering down the bill.

Noem argued on Twitter, however, that she supports the effort behind the bill — an effort many LGBTQ activists and their allies argue is a harmful attempt to marginalize trans youth over a made-up problem. Noem simply believes that, as written, the bill would have unintended consequences that she does not support.

But the right-wing is apparently growing so insular that it can’t even hear critiques from someone who is a clear ally. Noem is not an advocate or defender of trans rights by any reasonable definition; she just thinks the legislature’s bill was sloppily written. In the modern GOP, however, even the slightest disagreement or deviance from a hard-right line can be seen as evidence of treachery. The knee-jerk reaction is a symptom of a deep paranoia and an increasing demand for purity on conservative issues. 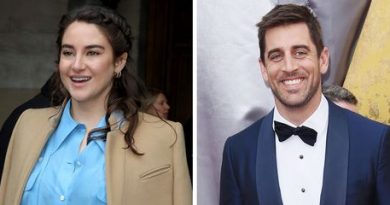