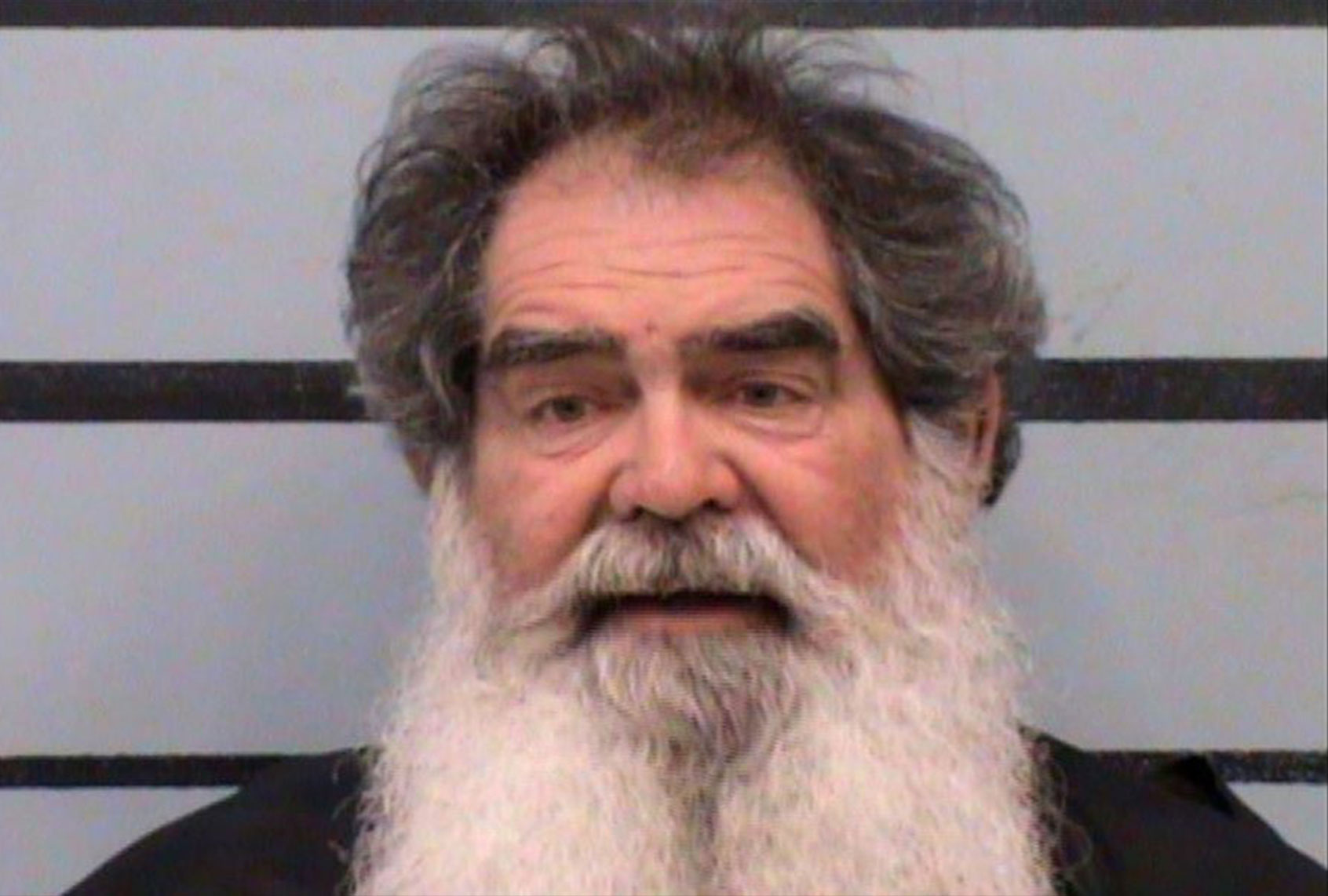 An Arizona man was arrested after police say he corraled a convoy of National Guardsmen transporting COVID-19 vaccines to Matador, Texas, on Monday morning.

Larry Harris, a 66-year-old man from Wilcox, Arizona, was armed when he tailed three National Guard vehicles from a gas station in Lubbock to approximately two miles east of Idalou, authorities said, according to WAFB9. Idalou Police said that Harris made multiple attempts to run the caravan off the road, at times veering into oncoming traffic. Once the vans stopped, he pointed a gun at one unarmed Guardsman and demanded to search all of the vehicles, insisting that he was a detective. The Guardsmen eventually filed out of their vehicles.

Police later found Harris to be in possession of a loaded pistol, as well as two loaded magazines. No bullets were fired in the standoff and Harris was immediately taken into custody. According to WAFB, Harris was charged with “aggravated assault with a deadly weapon, unlawful restraint of 11 National Guard Soldiers, unlawful carrying of a weapon, impersonating a Public Servant, and interference with Texas Military Forces.”

Harris told police that he believed a woman and a child were being held hostage in the van.

“Mr. Harris appeared to be mentally disturbed,” said Idalou Police Chief Eric Williams. “This was a very dangerous situation since the suspect was standing in the midst of the unarmed Guardsman with a loaded weapon when the Idalou Officers arrived on scene. We are grateful that the officers were able to take him into custody without any of the Guardsmen, the officers or the suspect getting hurt.”

The Idalou Police and Lubbock County Sheriff are still investigating the incident. 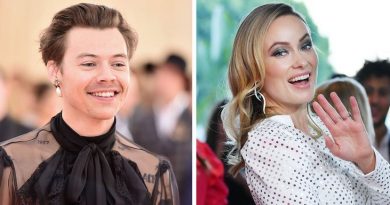 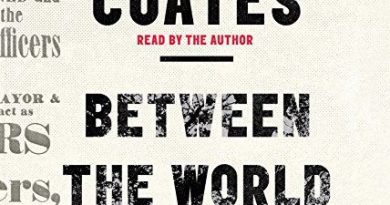 A four (4) day workshop has been organized for Assembly and Unit Committee members in Obuasi. The program which was