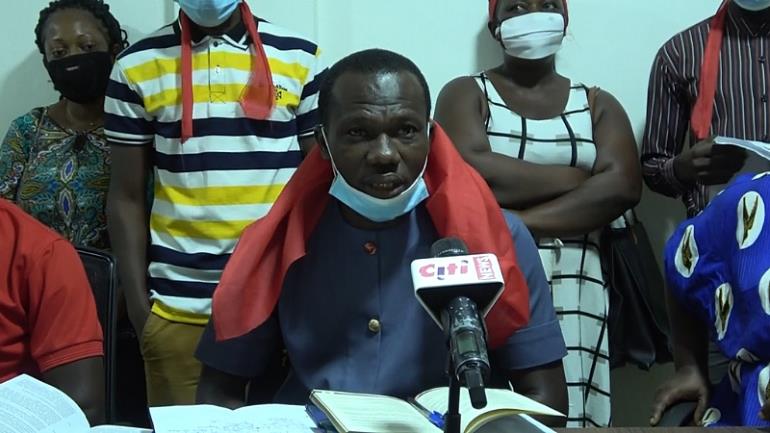 A group calling itself the Coalition of Unupgraded Teachers is threatening to embark on a strike action if the Ghana Education Service and the Ministry of Education do not facilitate processes for its members to be promoted after years of completing various degree programmes.

According to the group, about ten (10) thousand teachers across the country who have pursued degrees while in the service have not had their deserved promotions, although they have had several engagements with the management of the Ghana Education Service. 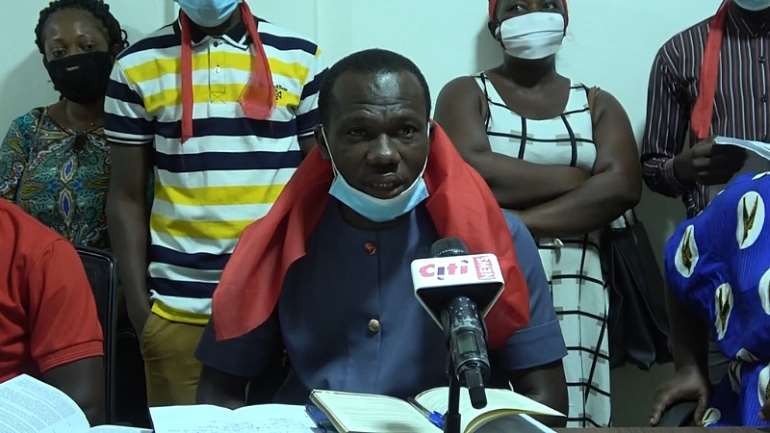 The group says some members who completed their degree courses between one and five years ago have still not been upgraded and are still receiving salaries based on their previous qualifications.

Speaking to Citi News, the convener of the teachers in the Ashanti Region, Michael Opoku stated that major stakeholders including the Ministry of Education, Ghana Education Service and Fair Wages and Salaries Commission are all aware that they qualify to be upgraded but several attempts to get their promotions have proven futile.

The teachers have thus called on the government and relevant stakeholders to ensure they are promoted as early as possible or will embark on strike.

“We speak with pain and passion to tell GES, our immediate employers that they must try their maximum best to put us on our rightful scale, if not, there is no way we can stand this. We have to lay our tools down. As we all know, if two elephants fight, it is the grass that suffers. In this case, our children are going to suffer because it will be nationwide. We have some of the teachers affected in the northern part of Ghana, some in Volta Region, some in Central Region- I mean everywhere in Ghana. We are numbering over ten thousand”. 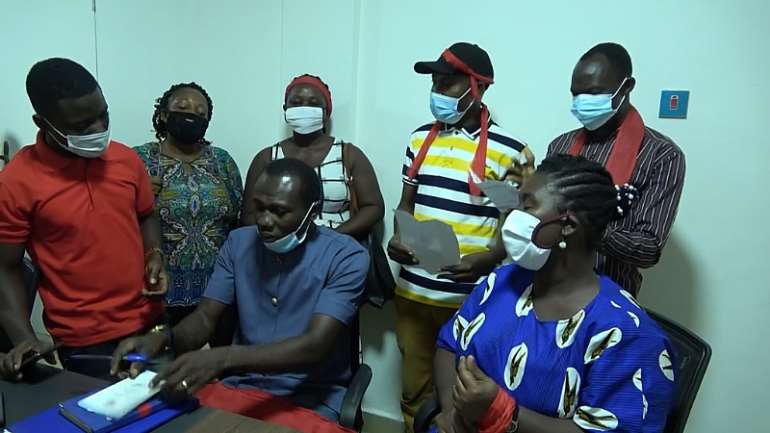 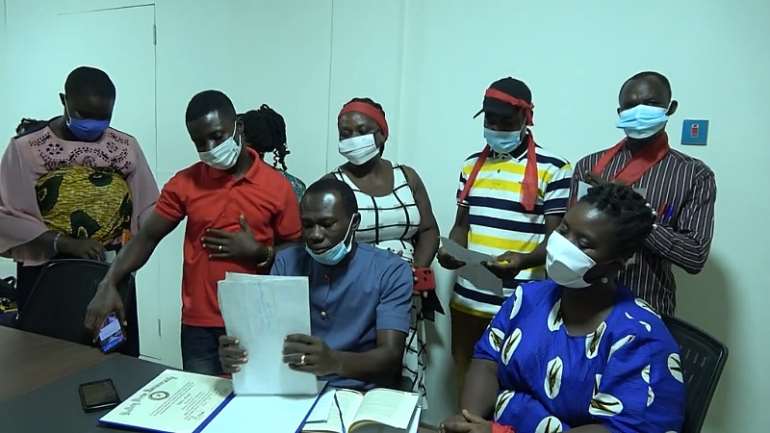 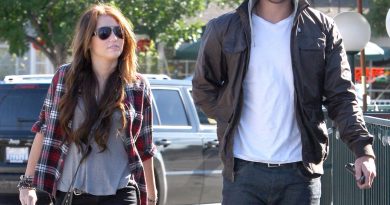 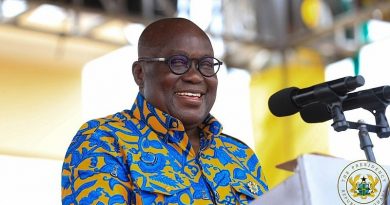