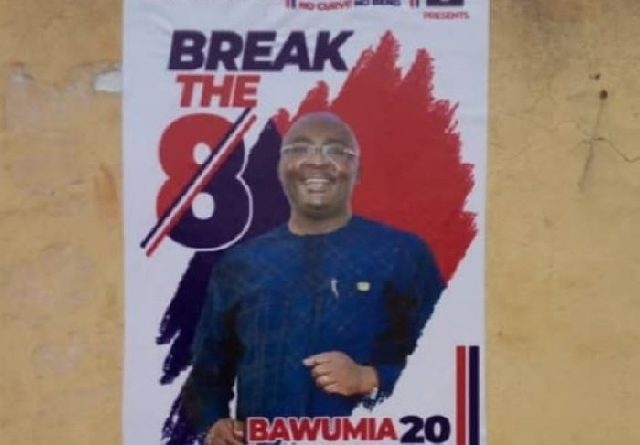 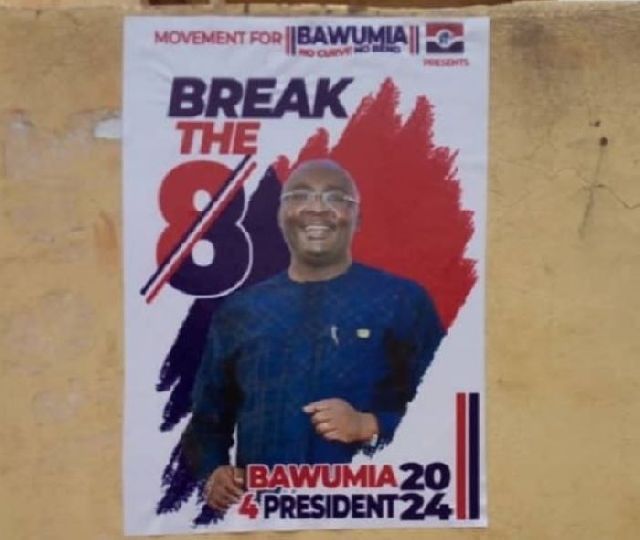 A group identifying itself as the NPP Grassroots has expressed worry over the preponderance of posters, videos and other communication materials of Vice-President Dr Mahamudu Bawumia, championing his presidential ambition.

In a release to the press, the group said it is puzzled as to why the Vice-President and his team were deliberately flouting the party’s rules and regulations when they were very much aware that it was against the governing party’s constitution for any member to begin circulating posters across the nation against an election which is meant to be held in 2023.

The statement further noted that: “If party members who would want to contest the position of polling station executive, constituency executive, member of parliament and national executive in 2022 haven’t begun pasting posters, then, the vice-president must know better”.

They stressed: “It is obvious that the new patriotic party cannot afford to lose the 2024 general elections. Especially when our party under Nana Akufo-Addo’s leadership has laid down a strong foundation to consolidate development”.

The group also argued that it saw this “desperate” action of the vice-president and his team as one which is meant to “send the New Patriotic Party into opposition”.

“This is because Ghanaians cannot understand why a vice-president, who must focus to support the president to be successful in his second term, would rather channel his energy into beginning his flagbearer campaign less than three months into President Akufo-Addo’s second term. Simply put, the vice-president wants to discredit the NPP in the eyes of Ghanaians”.

The NPP Grassroots alarmed that the move could create chaos in the party said they take a strong exception to the action of the vice president and are calling on him to publicly disassociate himself from the said action if he is not the one sponsoring it and subsequently instruct his people to pull down all the posters in question.

“Failure to do so will leave us grassroots members with only one option and that is to remove all posters of Dr Mahamudu Bawumia geared towards 2023 NPP congress,” the statement said. 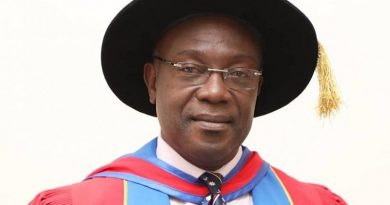 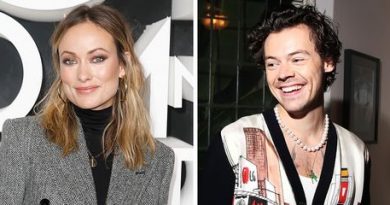