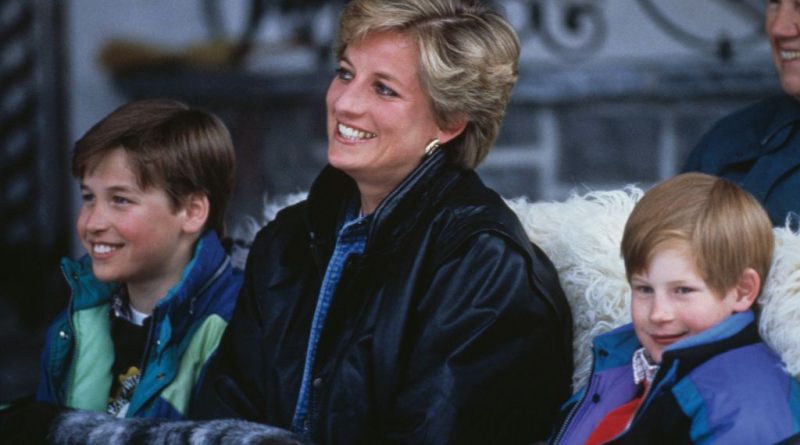 Prince Harry arranged for flowers to be laid at Princess Diana’s grave on Sunday to mark Mother’s Day in the United Kingdom, it has been confirmed. A spokesperson for the prince shared the tribute made by Harry, as other members of the royal family took to social media to mark the special day and remember royal mothers no longer with us.

Though no further details were provided, a spokesperson confirmed that flowers had been laid upon the prince’s behalf at his mother’s grave on the Spencer family estate, Althorp, in Northamptonshire, England. Diana’s final resting place is located on an island in the middle of a lake on the grounds of the estate, which was her childhood home.

Earlier in the day, Prince William and his family also paid tribute to Diana, sharing how Prince George, Princess Charlotte, and Prince Louis made cards remembering their “Granny Diana.” The post showed pictures drawn by the Cambridge children along with messages. Charlotte’s read, “I love you very much. Papa is missing you.” Kensington Palace wrote, “For those experiencing bereavement, today may be particularly challenging.”

Later in the day, Kensington Palace shared a picture of a cake that George, Charlotte, and Louis made for Kate, along with a previously unseen picture from the 1980s of the duchess when she was a toddler with her mom, Carole Middleton. Prince Charles and Duchess Camilla also paid tribute to their mothers on social media. Charles chose an image of him and the queen laughing together at the Braemar Highland Games in Scotland in 2010, and Camilla shared a photograph with her late mother, Rosalind Shand, from 1990.

The queen chose a photograph of her as a young Princess Elizabeth smiling at her mother. “To all Mums everywhere, we wish you a very special Mother’s Day,” the post read.

Burned Out: The best episodes of food TV to reawaken your love of cooking

“The Good Place”: Ethics comedy asks if there’s a second chance at life

The 30th Anniversary of the Americans with Disabilities Act