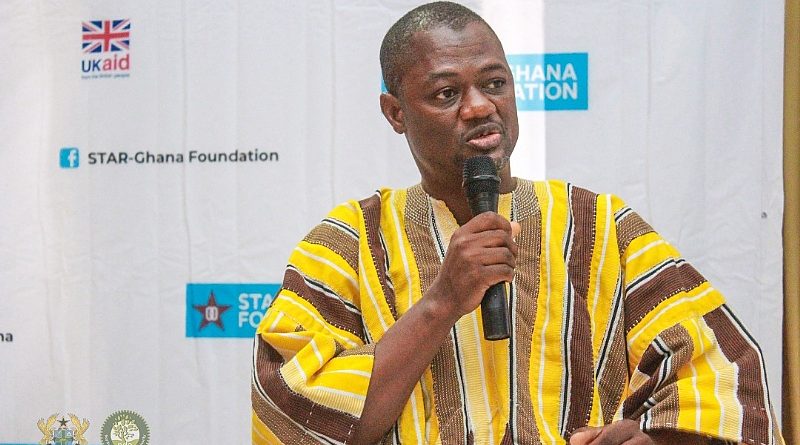 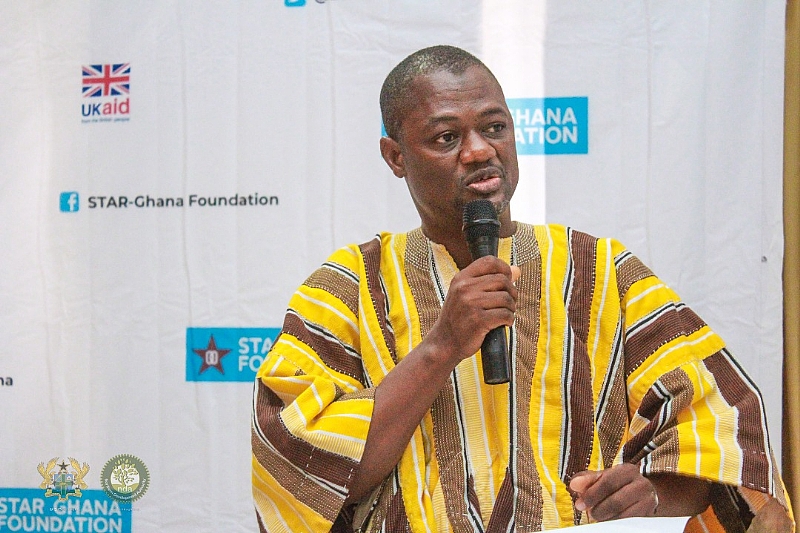 Tamale, March 13, – Dr Alhassan Sulemana Anamzoya, Chief Executive of the Northern Development Authority (NDA) has emphasised the need for peace in the area saying “A peaceful and generally productive Northern Ghana will make it possible for government to provide a good life for all Ghanaians.”

He said this at a regional dialogue in Tamale on conflict, security and stability in Northern Ghana organised by the STAR-Ghana Foundation in partnership with the NDA, National Peace Council and the Northern Development Forum.

It brought together various stakeholders to diagnose the drivers of conflict and insecurity in the northern part of the country and to explore strategies to tackle them.

Dr Anamzoya emphasised that “Peace, which is the unmovable foundation for a just and prosperous society, cannot be created only by government or the security services but it is the collective responsibility of all and sundry.”

He spoke about some of the causes of conflicts in the northern part of the country saying “Decades of neglect by successive governments has resulted in increased inequalities; high levels of poverty and unemployment; high rates of illiteracy, amongst others. These development challenges and inequalities have often translated into protracted conflicts and insecurity.”

Dr Anamzoya said “The development of the Northern Savannah Ecological Zone (NSEZ) is therefore a national prerogative and an increasingly urgent one. Not only will it contribute immensely to the peace and security of Ghana, but it will also create opportunities for young people to aspire to better things and direct their energies productively rather than channelling them into destructive and violent agenda.”

He added that “That is why the government of President Nana Akufo-Addo, upon assuming office in 2017, has worked to reposition and retool the NDA to achieve its vision of “a transformed NSEZ; a place of opportunity and free from poverty.”

He said, “The successful resolution of the long protracted Dagbon chieftaincy conflict has brought peace, stability and development in Dagbon and the entire NSEZ.”

Dr Anamzoya called on the security agencies and the courts “To let perpetrators of heinous activities that threaten the peace of Northern Ghana face the full rigours of the law.”

He assured that “NDA, we see this initiative as a good opportunity to create socially cohesive societies within which the NDA can implement our programmes and policies to achieve a prosperous, equitable and resilient Northern Ghana.” 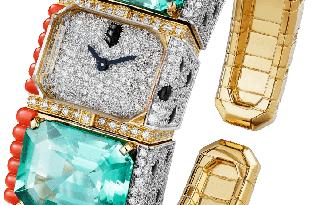 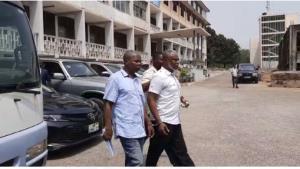 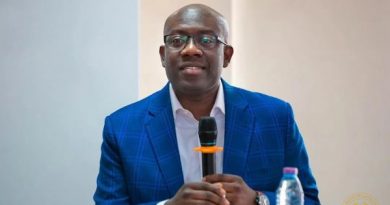