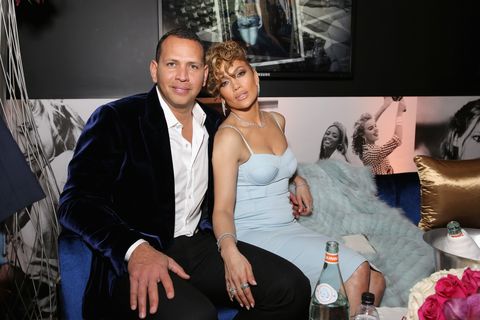 More details have come out about why Jennifer Lopez and Alex Rodriguez ended their four-year relationship and two-year engagement on multiple outlets, including who ended it. While the decision was ultimately mutual, Lopez was the one with serious doubts, according to Page Six and Entertainment Tonight.

A source told Entertainment Tonight, the two “decided their relationship has run its course.” Lopez, in particular, wasn’t sure about marrying Rodriguez after cheating rumors came out about him last month. “Jennifer felt like moving forward to marriage wasn’t right,” the source said. “Recently Alex’s character has been called into question and that didn’t sit right with Jennifer. The couple will always have respect for each other.”

Page Six’s source put it more bluntly: “The Madison LeCroy scandal was the reason they finally broke up. There were already problems, but Jennifer was really embarrassed by it.” LeCroy, a Southern Charm reality star, suggested she and Rodriguez may have been talking over DM in February.

A source shot down the LeCroy rumors to Entertainment Tonight at the time, saying that J.Lo wasn’t bothered. “[They] are so connected both romantically as a couple and as a family with their kids and these rumors wouldn’t break that,” the source said. “Jennifer isn’t bothered and doesn’t care about the Alex and Madison rumors. She thinks it’s outside noise and trusts Alex. She’s so in love with him.”

Privately, that wasn’t actually the case. People was told by a source that Lopez and Rodriguez knew things had been done for a while. It was their work together that delayed their split.

“This has been a long time coming,” the source said. “They are tied in their business worlds so it’s not a cut and dry break up. It’s taken a while for them to even think about untangling it all.”

Lopez hinted as much during her interview with ELLE that ran in January. She spoke about delaying their wedding twice but was non-committal about whether it would eventually happen.

“We postponed the wedding twice,” she said. “We had planned what we really, really wanted to do, [but] I don’t know if we’ll be able to re-create that. We canceled it, and since then we haven’t really talked about it. There’s no rush. We want to do it right when we can do it. We just have to wait to see where the world lands.”

Neither Lopez nor Rodriguez have commented on their breakup yet. 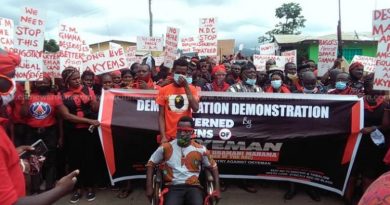 Why Noam Chomsky is surprised by Joe Biden’s presidency

Decline in COVID-19 cases may be short-lived, thanks to highly infectious mutant strains