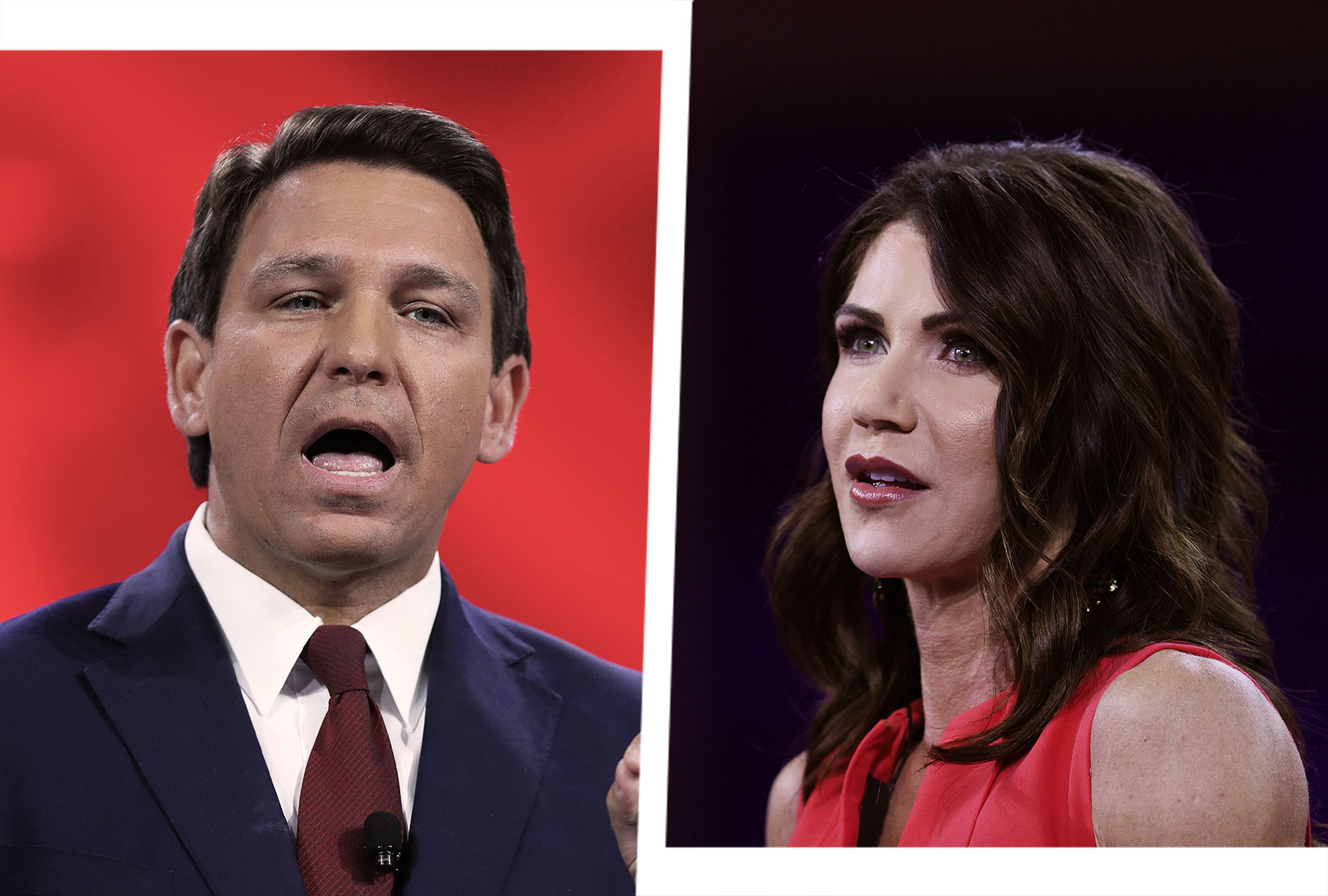 The analysis published on Tuesday in the American Journal of Preventive Medicine by researchers at the Johns Hopkins Bloomberg School of Public Health and the Medical University of South Carolina reviewed 19 COVID metrics across 50 U.S. states between Mar. 15 and Dec. 15.

The study also theorized that the reason for these discrepancies is because Democratic-run states, namely New York, New Jersey, and California, were “home to initial ports of entry for the virus in early 2020,” welcoming more people abroad who had already contracted the disease.

In New York, Governor Andrew Cuomo took the threat more seriously than most Republican governors at the height of the pandemic by shuttering schools and businesses. His quick response to the pandemic lent him an initial air of authority that has now since passed in light of more recent revelations that he flouted much of the guidance he received from state public health officials, as Salon reported in early February. The New York governor also controversially decided to mandate that nursing homes accept recovering coronavirus patients at the beginning of the pandemic, a move which led Cuomo to systematically undercount nursing home deaths.

By contrast, at the beginning of the crisis, Republican states took a more hands-off approach sometimes openly flouting social distancing and mask mandates, causing the incidences and death rates to spike in the long-term.

In West Virginia, for example, Gov. Jim Justice ousted one of the state’s top health officials after claiming that her office had overstated the number of coronavirus cases in the state. South Dakota Gov. Kristi Noem actively ignored the White House Coronavirus Task Force’s guidelines, even amid what the White House called “remarkably high” test positivity rates.

One of the things that drew Republican and Democratic leaders apart, the study noted, may have been the over-politicization of the pandemic. “The response to the coronavirus disease 2019 (Covid-19) pandemic became increasingly politicized in the U.S.,” the researcher argued, “and political affiliation of state leaders may contribute to policies affecting the spread of the disease.”

Referring to other literature on the subject, the study pointed out how “Democratic governors were more likely to issue stay-at-home orders with longer durations. Moreover, decisions by Republican governors in spring 2020 to retract policies, such as the lifting of stay-at-home orders on April 28 in Georgia, may have contributed to increased cases and deaths.” The decisions to roll back such health restrictions could be drawn across party lines, indicating that partisanship was prioritized over public health.

“Gubernatorial party affiliation may drive policy decisions that impact Covid-19 infections and deaths across the U.S.,” the researchers concluded. “Future policy decisions should be guided by public health considerations rather than political ideology.”

Bruce Y. Lee, a professor of health policy and management at the City University, praised the study’s correlations between health policy and party affiliation. “One of the most concerning things last year is the politicization of public health restrictions,” Lee said. “They’re not opinions, they’re based on evidence.”

The report comes amid a wave of state-level rollbacks of coronavirus restrictions in states like Texas, Arizona, West Virginia, Mississippi, Oklahoma, and Wyoming. In West Virginia, the GOP governor announced that the state would be re-opening restaurants and bars soon at 100% capacity. Texas Governor Greg Abbott vowed to open the state back up by lifting the mask mandate in July. Mississippi has already ended its mask update, and Gov. Kay Ivey of Alabama vowed to end her state’s restrictions by April 19.

Many Republican-led states have also been suffering from dysfunctional vaccine rollouts.

Many public health officials say that the U.S. is not entirely out of the woods with respect to the crisis.

According to a Johns Hopkins analysis, the U.S. is still averaging a daily 57,436 new infections. “History with this virus has told us when you start to plateau at a level as high as this, which is about 60,000 to 70,000 cases a day, then you are by no means out of the woods,” said White House Chief Medical Advisor Dr. Anthony Fauci on Monday. He noted that homegrown variants, such as the B.1.1.7 strain originating from the U.K., could also pose more health challenges along the way. 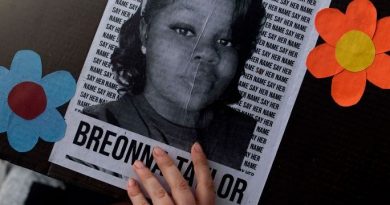 $1m per constituency: It is never true we are just into toilet construction—Middle Belt Authority