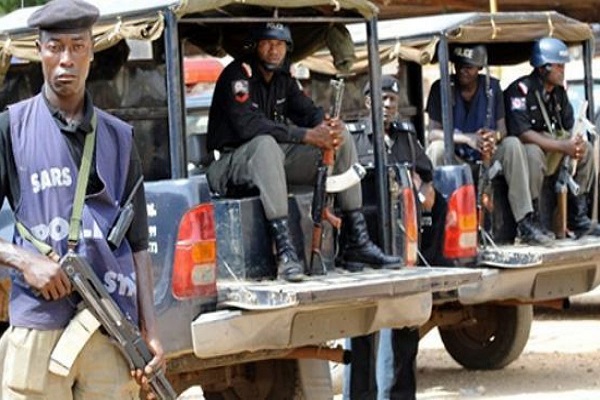 Edo State new Police Public Relations Officer (PPRO), Kontongs Bello, a Superintendent of Police (SP), has assured that officers and men of the command are on the trail of the five gunmen who kidnapped a lecturer and student of the National Institute for Construction Technology, Uromi in Esan Northeast Local Government Area of the state on Wednesday

He gave this assurance on Friday in Benin saying that Edo police command would soon ensure the release unhurt of Mr. Uzoaku Onyemabi (38), a member of staff of the institute, and Elizabeth Ayim (24), a student of the institution.

Bello said: ‘The incident occurred on March 10, 2021 along Ugboha Road, Uromi, Edo State, where the two persons went to inspect the ongoing examination at their new school under construction. Five armed men appeared from a thick forest behind the school and kidnapped the two of them.

“The command is working round the clock to ensure that the victims are set free unharmed.

“Edo State Commissioner of Police, Phillip Ogbadu, assures the family of the victims that the command will do all within its power to get them set free from their abductors. The school is located at an isolated area with a lot of thick forests around it.”

The PPRO also stated that Ogbadu enjoined members of the public to cooperate with the police by giving credible information that would expose those behind the heinous crime, while promising to work with the public, describing policing as the concern of everybody.

Bello noted that Edo police commissioner urged members of the public to go about their lawful businesses without fear of molestation, insisting that the police command under Ogbadu’s watch was on top of the security situation. 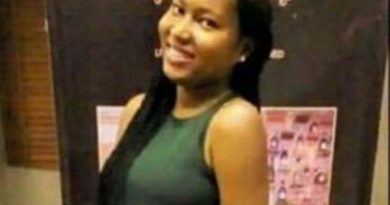 Minister for Education, Dr Matthew Opoku Prempeh, has assured President Akufo-Addo, that the nine model schools being constructed by his