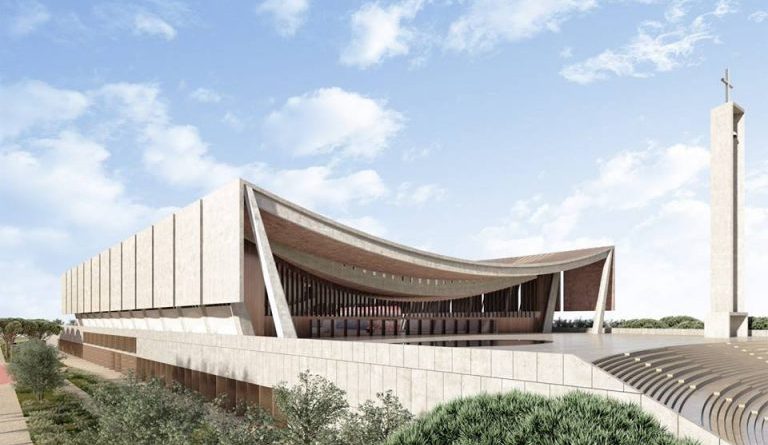 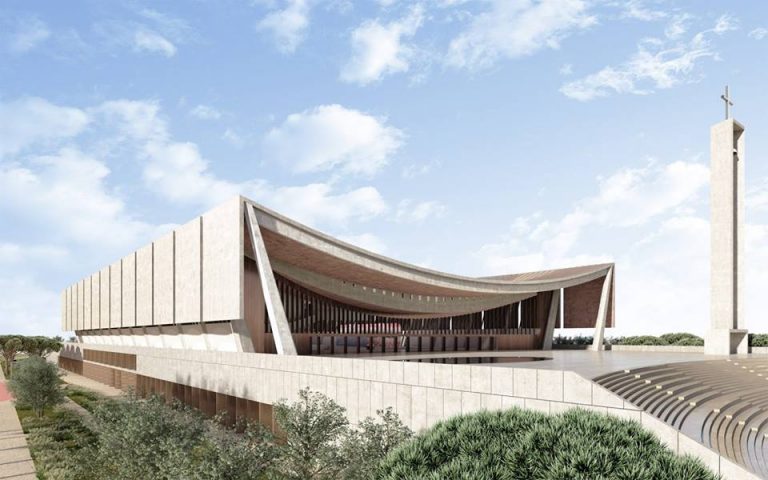 The construction of the National Cathedral remains government’s priority.

This was made known by the Minister for Parliamentary Affairs and caretaker Minister for Finance, Osei Kyei-Mensah-Bonsu in Parliament today, March 12, 2021, during the presentation of the government’s budget for the financial year ending December 31, 2021.

He attributed the delay in the project to the COVID-19 pandemic.

The Majority Leader however assured that the project will be completed as planned.

“The National Cathedral of Ghana, which will provide an interdenominational sacred space for the nation, remains a national priority. Despite delays caused by the COVID-19 pandemic, work is on course to construct the iconic edifice in the heart of the nation’s capital.”

“The construction of the National Cathedral is already introducing some critical innovations to the country. As part of the construction, over 200 trees on the site of the Cathedral, some of which are nearly 100 years, have been relocated to a temporary site by the Department of Parks and Gardens. Some of the trees will be brought back upon completion of the Cathedral, with the others replanted elsewhere making the edifice environmentally sustainable.”

The Interdenominational Christian Cathedral, when completed, will have a 5,000 seating capacity with chapels, a baptistery, a music school, an art gallery, and a Bible museum, among others.

The cathedral is expected to be constructed within the next five years.

President Nana Addo Dankwa Akufo-Addo has been criticised for his decision to build the National Cathedral in the face of numerous challenges facing the country.

In his defence, the President has said the construction is in fulfilment of a promise he made to God in the run-up to the 2016 election.

A businessman, Mr. Jonathan Holm went to the Supreme Court to challenge the government’s decision to give out the land and other forms of support for the building of the cathedral.

The court, in February 2020 however dismissed his injunction application seeking to halt ongoing works on the land earmarked to house the National Cathedral. 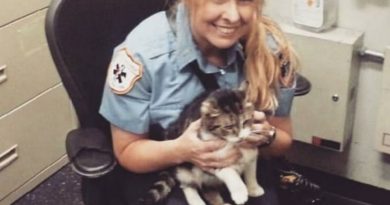 ‘We’re All In This Together’: How Healthcare Workers Are Combating Coronavirus Anxiety 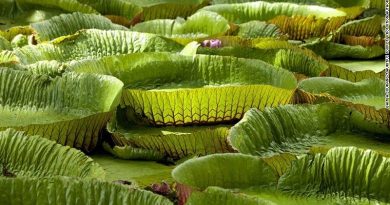 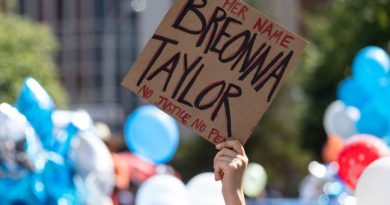 One Year After Breonna Taylor’s Death, We’re Still Fighting for a World Where Black Women Get to Dream