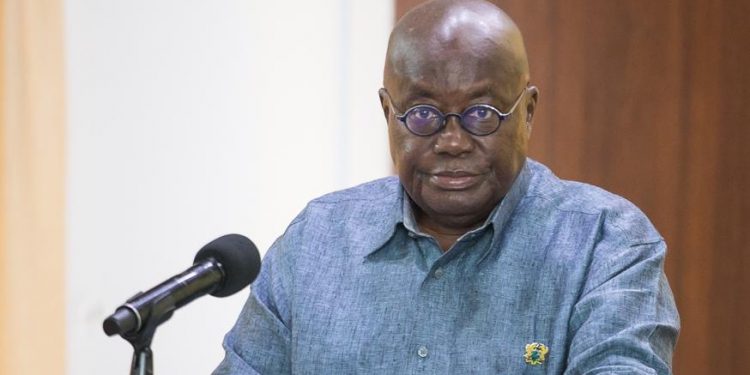 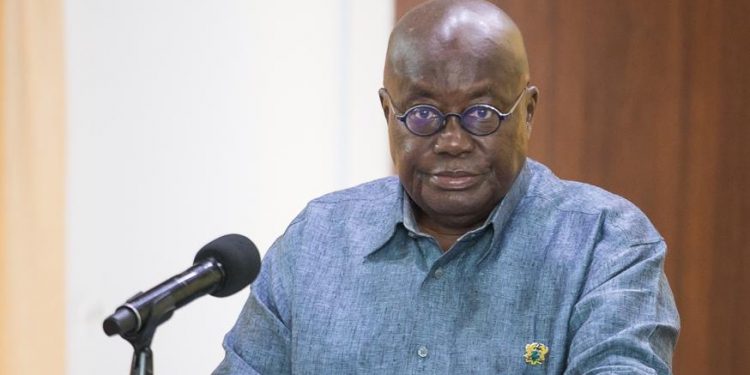 President Akufo-Addo has donated an amount of GHS36,000 to chiefs and elders of Apam as well as the families of the teenagers who drowned at a beach in the area last Sunday, March, 7, 2021.

The donation was made on behalf of the President by the Minister of Fisheries and Aquaculture, Mavis Hawa Koomson (MP), and the Central Regional Minister, Mrs. Justina Marigold Assan.

The District Chief Executive Officer, Bismark Baisie Nkum in a statement announced that a burial service is “scheduled for Tuesday, March 16, 2021, at exactly 10am at St. Luke Catholic Hospital, Apam, and a mass burial will follow immediately.”

He clarified that “13 dead bodies have been retrieved from the sea along these coastal communities in Gomoa West District: Gomoa Abrekum, Gomoa Mankoadze and Apam. The ages of the retrieved bodies are within the range of 13 and 17. Two of them are females and 11 are males.”

Two victims were however rescued on the same day of the incident.

He said the two were sent to the “St. Luke Catholic Hospital for treatment and were subsequently discharged the following day.”

To prevent future occurrences, “the District Security Council (DISEC) is working to ensure a greater partnership

with Chief fishermen and their team of managers of the six (6) coastal communities within the District to form Local task force at the various landing beaches to ensure security during daily activities. DISEC will also intensify the already existing sensitization program along the coast.” 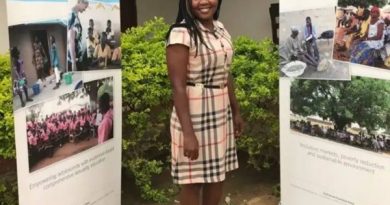 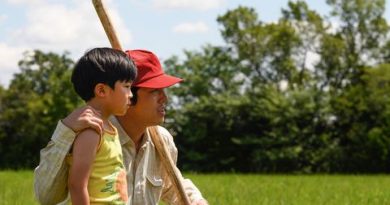 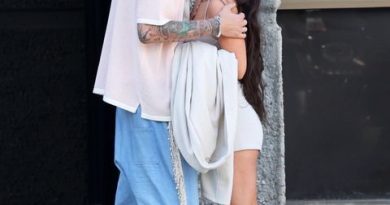