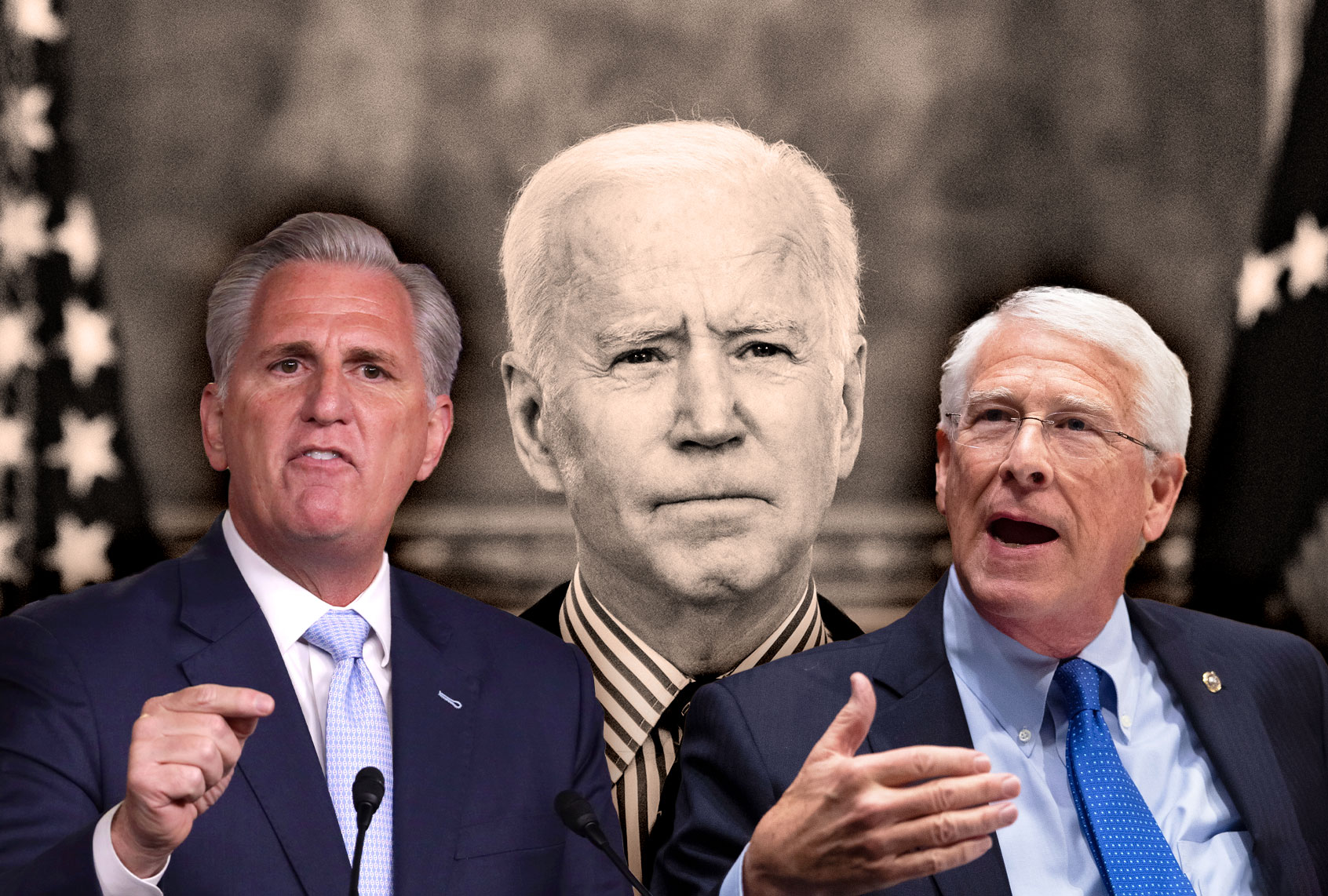 It’s a situation that would normally have public relations professionals kicking themselves: Nearly $2 trillion is about to go out the door to tens of millions of Americans across the country — including individual $1,400 checks — and congressional Republicans can’t claim credit for any of it to their constituents back home.

With zero Republicans in either chamber voting for the whopping pandemic relief bill just signed by President Biden, GOP lawmakers have backed themselves in a difficult corner, publicly at odds with widely popular legislation among the public. The message thus far from Republicans has been that the measure was riddled with “state bailouts,” as House Minority Leader Kevin McCarthy put it, that “rewarded [Democrats’] political friends instead of solving a problem.”

But now that the bill has become law and financial relief is about to land in the pockets of most Americans, Republicans are starting to tailor their strategy toward gradually chipping away public support. Part of that includes the continuation of a reality-warping message that a post-pandemic boom will have “nothing” to do with the latest stimulus (economists have said that is not the case) because the economic recovery was already well underway thanks to actions taken under former President Donald Trump.

The move is a blatant attempt to get ahead of Democrats and deny them the ability to claim future credit.

McCarthy contended that as the aid is doled out and Americans learn more about the law, they’ll grow to dislike it. He cited former President Barack Obama’s stimulus that he claimed was initially popular until that support was diminished in time for the 2010 midterms, when Republicans scored huge gains.

“By the time November came around,” McCarthy said, “more people thought Elvis was alive than the stimulus created a job.”

That’s likely an unprovable comparison, but in any case McCarthy was exaggerating the initial popularity of Obama’s stimulus; Biden’s package is far more loved — as much as 20 points in some polls.

Republicans, of course, will have ample time to publicly bash the law and potentially twist reality to suit their ends, just as they did after the presidential election, citing concerns about fraud among the public as a basis for contesting the results. Those concerns emerged only after a months-long coordinated effort by Trump and many of his elected Republican supporters, which began long before Election Day.

For now, Republicans are trying to draw attention to anything and everything but the stimulus, given the disconnect between broad public polling for the package and the total absence of GOP backing in Congress. Immigration, cancel culture, barring trans women from female sports and other culture-war issues have been front of mind for Republicans and conservative media outlets.

“I guess their Dr. Seuss approach didn’t work, so they’ve had to change the subject,” as Hous Speaker Nancy Pelosi told reporters this week.

When one Republican senator — Roger Wicker of Mississippi — tried to take credit for aid coming to his home state despite his “no” vote, the backlash for his evident hypocrisy came swiftly. In separate tweets, Wicker bragged that “one bright spot” was that his provision for restaurant bailouts had been included and would bring billions in targeted relief to “ensure small businesses can survive the pandemic.”

When asked how he could justify opposing the bill while praising portions of it, Wicker responded: “I think it’s a stupid question. I’m not going to vote for $1.9 trillion just because it has a couple of good provisions.”

Pelosi, without mentioning names, threw shade at Wicker and any other Republicans who may have tried the same tactic.

“Unfortunately, Republicans, as I say, vote no and take the dough. You see already some of them claiming, ‘Oh, this is a good thing,’ or ‘That’s a good thing.’ But they couldn’t give it a vote,” she said. “Anyway, enough of them.”

The White House’s official response, which was more welcoming, came from press secretary Jen Psaki: “We invite [Republicans] to work with us on the agenda moving forward because clearly the bill that the president just signed into law is something that the American people are excited about.”

To be sure, the $1.9 trillion stimulus is massive, even bigger than the 2021 fiscal year $1.4 trillion package to fund the entire U.S. government. As with the $2.2 trillion Cares Act last year, there will undoubtedly be hiccups, mistakes and incidents of fraud that Republicans will seek to leverage as evidence that the entire thing was bloated and wasteful.

McCarthy sought to claim on Thursday that his party was taking the high road of ideological principle and didn’t care about political calculus. That would sound unlikely coming from any member of Congress, but doubly so from the House GOP leader, who has a reputation as a ruthless political climber. After all, he once “joked” that he believed Donald Trump was on Vladimir Putin’s payroll, before becoming one of the former president’s staunchest supporters on Capitol Hill.

Nasim Pedrad finds her inner boy as “Chad”: “It’s such a universal notion to just want to belong” 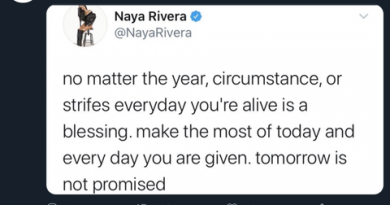 Elect Amewu As MP To Restore Glory To Hohoe – Akufo-Addo