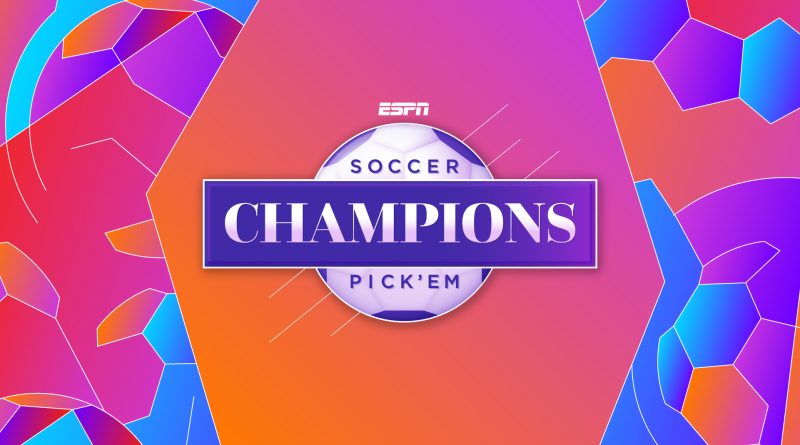 Ronald Koeman says Barcelona showed Lionel Messi the club have a bright future despite being knocked out of the Champions League by Paris Saint-Germain on Wednesday.

Messi, 33, was on target as Barca drew 1-1 in Paris, exiting the competition at the last 16 stage for the first time since 2007 following a 5-2 aggregate defeat.

It could prove to be Messi’s last European game in Barca colours if he decides not to renew his contract when it expires in June, but Koeman believes recent improvements could convince him to stay.

“Leo’s seen for a while that the team is improving with the changes we’ve made,” the Barca coach said after exiting the Champions League.

“We have youngsters with quality and big futures coming into the team, so it’s not a question of having doubts about what this team is capable of.

“But only he can decide his future. No one can help him. He can see this side has a great future, so that’s not an argument for him to [leave].”

Messi wanted to leave last August following the 8-2 defeat to Bayern Munich in the UCL. He said there was “no project” at the club and criticised the board and president in charge at the time.

Both Manchester City and PSG are interested in signing him if he does leave Barca this summer, sources have previously told ESPN.

However, with Joan Laporta replacing Josep Maria Bartomeu as the club’s president this week and Barca showing signs of improvement since the turn of the year, there’s renewed hope he could stay.

Koeman’s faith in young players, such as Pedri and Ilaix Moriba, has changed the mood around the club and Barca are unbeaten in 16 games in the league and have progressed to the final of the Copa del Rey, although they were comfortably knocked out of the Champions League by PSG in the end.

Following a 4-1 defeat at Camp Nou in the first leg, hopes of producing an unlikely comeback were further complicated when Kylian Mbappe gave PSG the lead from the penalty spot on Wednesday.

Messi drew Barca level on the night but missed a penalty on the stroke of half-time. Ousmane Dembele had earlier missed two good chances and Sergino Dest hit the bar as Koeman’s side went out fighting.

“We’re eliminated, which is what counts in this sport, but we also have good sensations because we had chances to make it more complicated for PSG,” Koeman added.

Make your picks throughout the Champions League and compete for $4,000 of Amazon.com gift cards! Make Your Picks

“We didn’t get the reward our first half deserved. We dominated PSG and created a lot of chances. But we didn’t take them. After going into the break at 1-1, it becomes more difficult.

“The first leg result was excessive. PSG were very clinical. That’s been the big difference. We created more than them here than they did in Barcelona, but they scored more.

“But I can’t fault the team. They put in a huge effort. We also lacked a little bit of luck and their goalkeeper [Keylor Navas] was the man of the match.”

Striker Antoine Griezmann called on Barca to use the performance as a stepping stone to win the Copa del Rey and La Liga, where they currently sit second in the table, six points behind leaders Atletico Madrid.

“We’re pissed because we wanted to go through, but the performance gives us confidence,” Griezmann said. “We played really well and had four really clear chances, plus the penalty, but we just could not take them.

“We wanted to put in a great performance, to give our all, but it wasn’t to be. We still have La Liga and the Copa; that’s the objective now.” 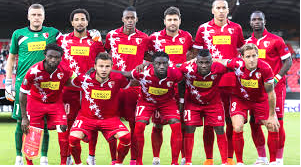 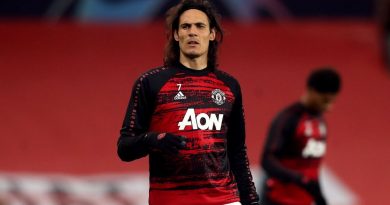 Chelsea Keep or Dump: Abraham, Jorginho could move on for new faces

How to boost people’s energy and productivity during meetings